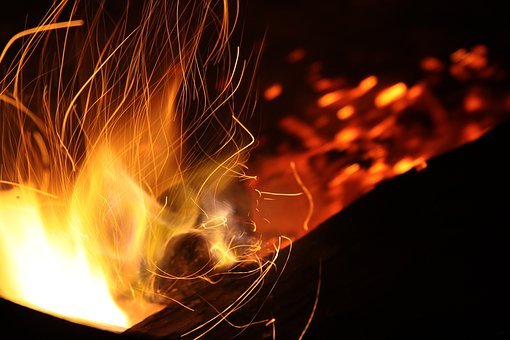 What’s happening? Arctic “zombie fires” – fires from previous years that survive underground and return to life – have been linked to climate change by a team of international researchers. Although the fires are not novel, they occur more frequently after long, hot summers, the analysis found. The frequency of fires in the Arctic region is currently higher than at any time in the last 3,000 years – and, potentially, even the last 10,000 years, scientists have claimed. (Nature, National Geographic)

Why does this matter? The Arctic is responding to climate change at a more rapid rate than the rest of the world due to planet-scale heat redistribution mechanisms, which push warm air polewards, a phenomenon known as “Arctic amplification”.

This is problematic. Warmth at the poles means increased rates of melting ice which, if it is located on land, raises sea levels. The disappearance of ice in itself acts to speed up the process as bright, reflective surfaces are replaced with darker land or oceans that then absorb more heat.

But fires, in the Arctic? Wildfires in the Arctic tundra may seem unusual, but they are not a new phenomenon. What is new is their extent and frequency, which are now reaching record levels. Also, these zombie, or “overwintering” fires, which last beyond a single fire season due to smouldering peat underground, have become a regular occurrence due to warmer summers. Ten years ago they were not seen very often. This latest research, published in Nature, finds that, in one year overwintering fires were responsible for 38% of all wildfires in the Arctic.

Positive feedback problems… The increased frequency of fires means they are releasing more CO2 into the atmosphere. The EU’s Copernicus atmospheric monitoring service estimated that by August last year wildfires had emitted 35% more CO2 than they did in the whole of 2019. Satellites were detecting 600 specific fire hotspots each day, compared to 200 to 300 in July 2019.

Arctic fires are a significant source of CO2 to the atmosphere as they burn carbon-rich peat, which can be thousands of years old. This is just one of the ways the region’s carbon sinks can break down, releasing CO2 and creating a positive feedback loop which then accelerates climate change – an often-cited doomsday scenario.

What else is lurking in the frozen ground? Another mechanism through which Arctic warming can result in increased rates of climate change is through the melting of permafrost, or frozen ground, which also contains significant amounts of methane and carbon. Analysis indicates billions of tonnes of CO2 could be released into the atmosphere from melting permafrost from just a few degrees of warming.

But that’s not the only risk. Scientists have been discussing the possibility this melting ground could release historic deadly diseases and microbes that are trapped in the frozen tundra. In 2016 a 12-year-old Siberian boy died from Anthrax, with the source thought to be a 75-year-old frozen reindeer carcass that had thawed out.

Zombie fires and the threat of reanimated deadly diseases sound like something out of a movie, but in reality they serve as a stark reminder of how our world is changing and of the need to get climate change under control. 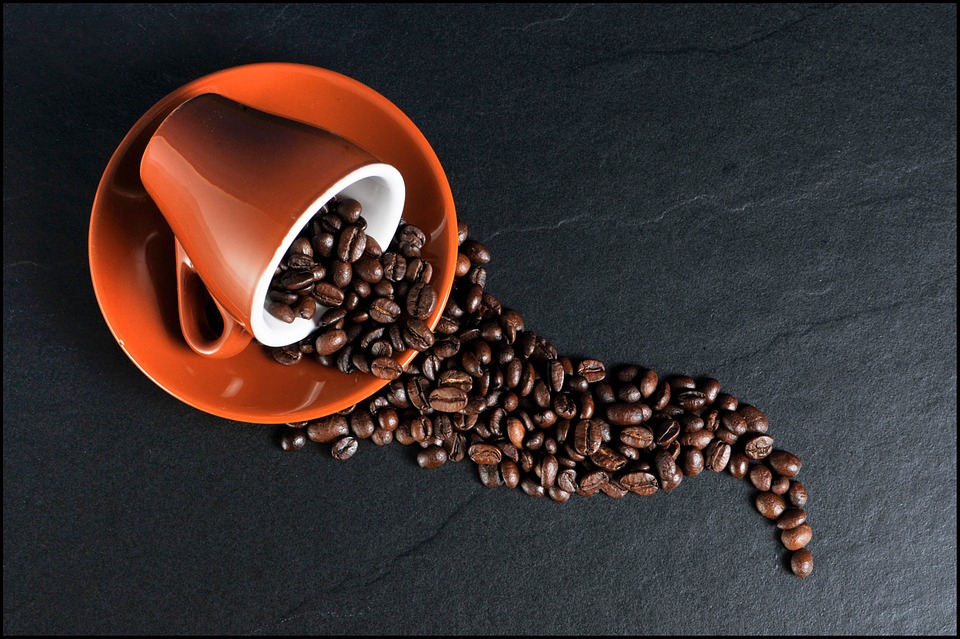 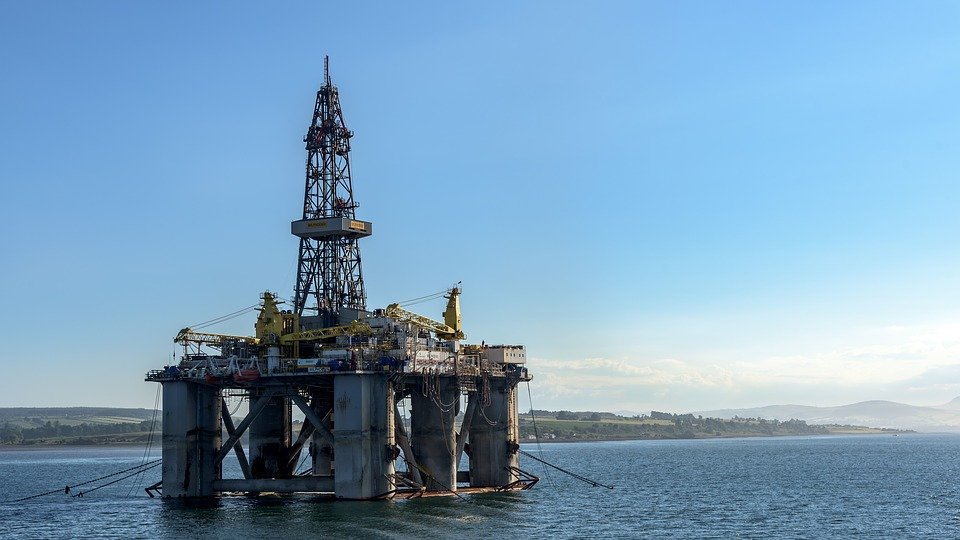 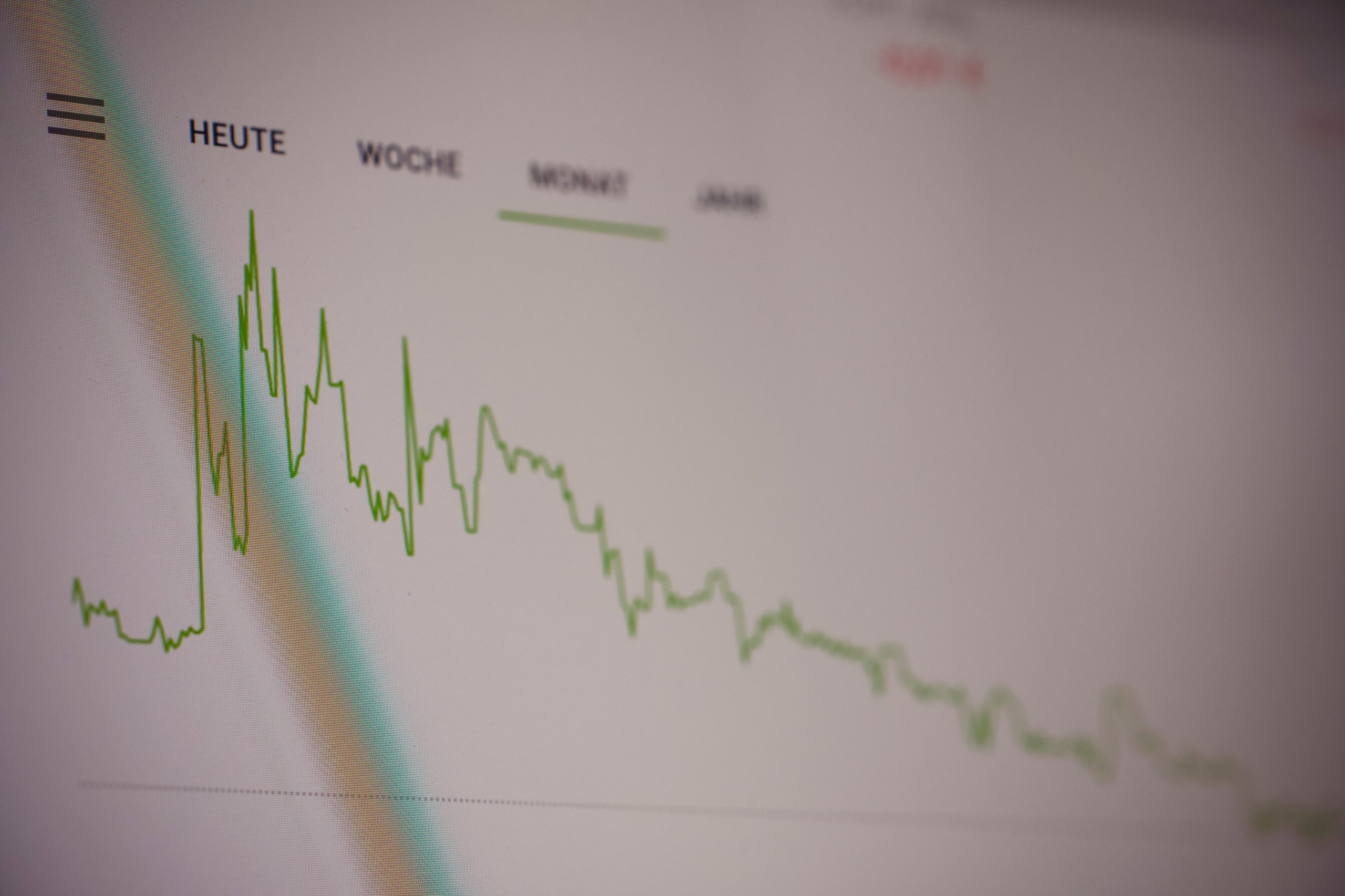 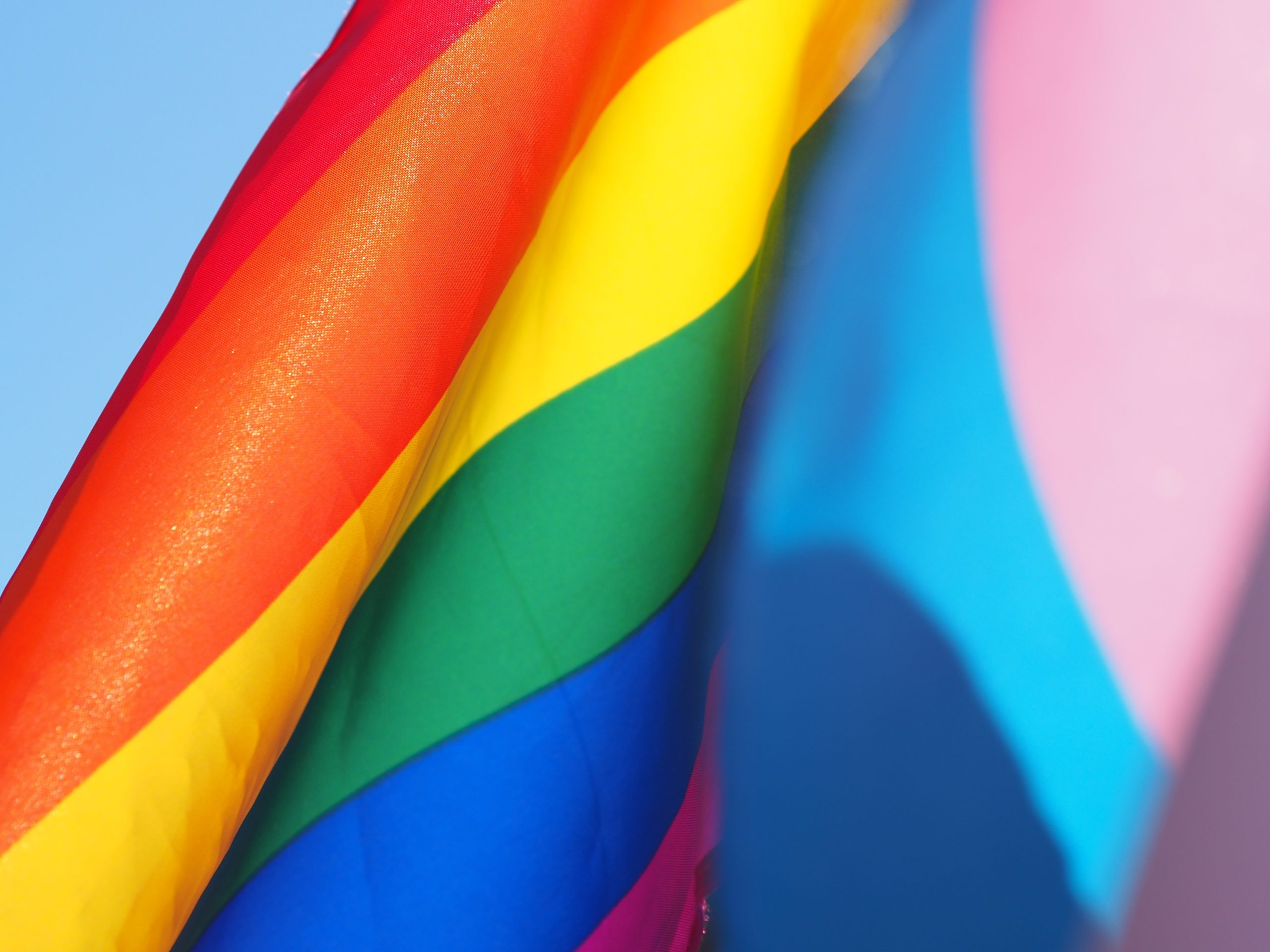