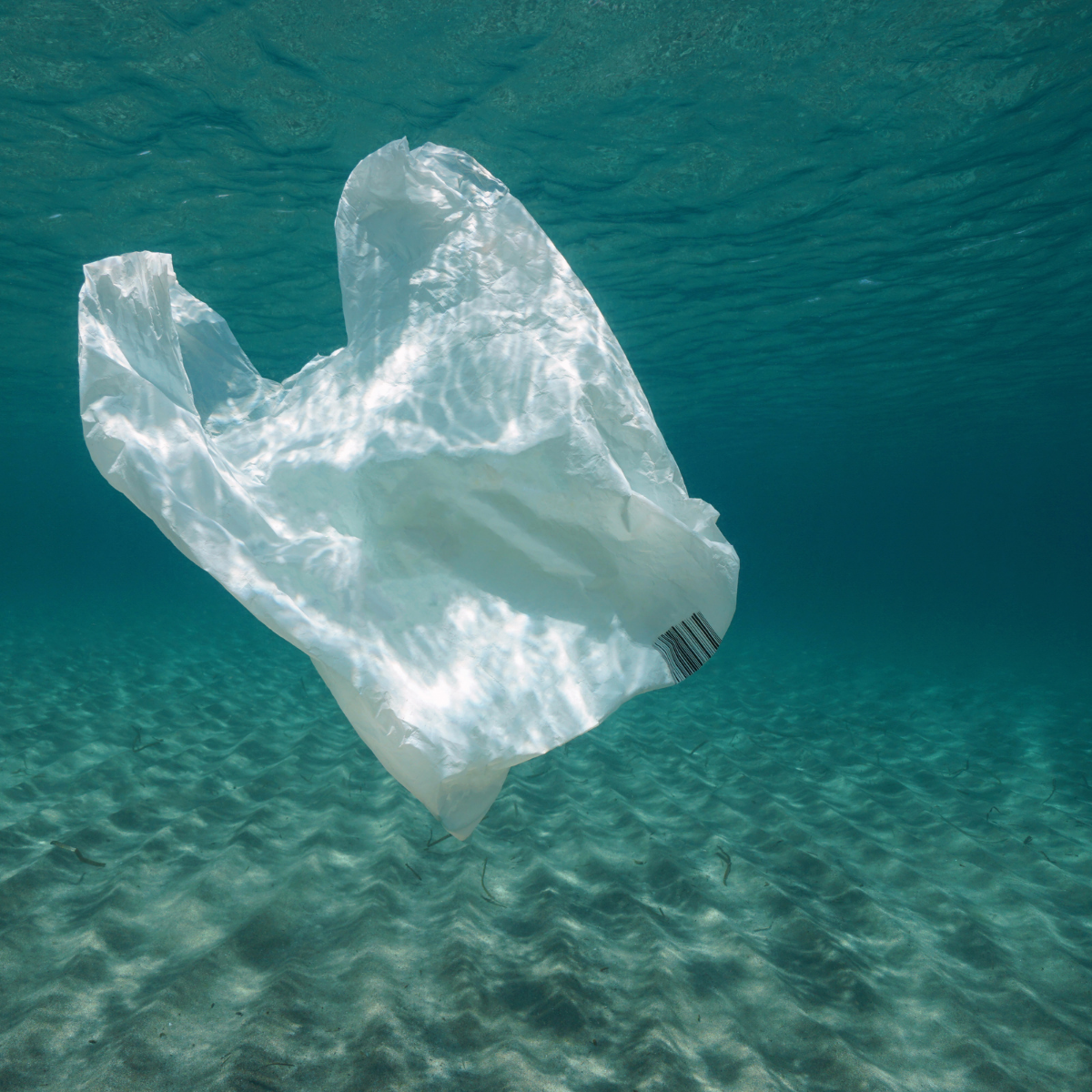 What’s happening? The UN has approved an international pact to address global plastic pollution after more than a week of discussions between member states in Nairobi. An intergovernmental committee will be tasked with negotiating a deal, with the treaty expected to be finalised in 2024. The resolution will have knock-on effects on chemical companies that produce plastic products, consumer goods firms and major plastic-producing countries. However, there are still uncertainties about what will be included in the final treaty, according to Switzerland’s Ambassador for the Environment Franz Perrez. (Reuters)

Why does this matter? The UN called the landmark agreement the most important environmental deal since the Paris Agreement, which the plastic treaty is modelled on.

There is currently no high-level sweeping agreement in place to tackle plastic pollution – an issue that poses a threat to the planet nearly equivalent to that of climate change. While some key details are yet to be determined, this could have far-reaching impacts on both the public and private sectors.

Global plastic ain’t fantastic – We know plastic pollution is a problem for the environment, natural ecosystems and human health. Without a binding treaty to accelerate international efforts we could see the accumulation of plastic waste match the current estimated weight of all fish in the ocean, which is around 700 million mt – which is then likely to be exceeded by 2050. Grim.

What do we know? The agreement draws largely from a joint proposal submitted by Peru and Rwanda during discussions for a holistic approach that acknowledges the full lifecycle of plastics – including raw material extraction, production, use and disposal – to enable measures to address the issue at source.

The treaty will also acknowledge all types and sizes of plastic pollution, including microplastics and nurdles. India, the US and Japan were among the nations showing resistance during negotiations over various sticking points, such as whether the treaty would be a binding or voluntary one. Japan offered a competing proposal, supported by China, focused on targeting marine plastic pollution.

From a social angle, another landmark development was the formal recognition of waste pickers – made up of low-paid informal workers, largely in developing nations – as well as the role played by Indigenous people in the plastics economy.

Industry responses – Unsurprisingly, the proposal saw pushback from the American Chemistry Council (ACC) trade group, comprised of over 190 members including Exxon and Shell. The ACC indicated preference toward Japan’s more reserved approach, which would place less emphasis on production and more on recycling and waste management.

Last month, over 70 firms signed an open letter of support for a plastic treaty. Some signatories, which include major plastic polluters Coca-Cola and PepsiCo, have been criticised for delaying sustainability reforms through lobbying despite public announcements of cutting plastic consumption, which are not ambitious enough, according to green groups.

The treaty could result in a number of outcomes. UN member states may be required to adopt restrictions to curb plastic pollution, which could include establishing national production limits or a ban on single-use plastics. There may also be targets to increase finance for mitigation and solutions, and measures to engage the private sector, such as industry-targeted mechanisms to force plastic manufacturers into taking responsibility for the pollution they create. In the US, the states of Maine and Oregon have similar legislation.

Though the agreement will be binding, it may include language enabling both binding and non-binding elements – similar to the Paris Agreement – allowing countries some discretion over how they fulfil their goals.