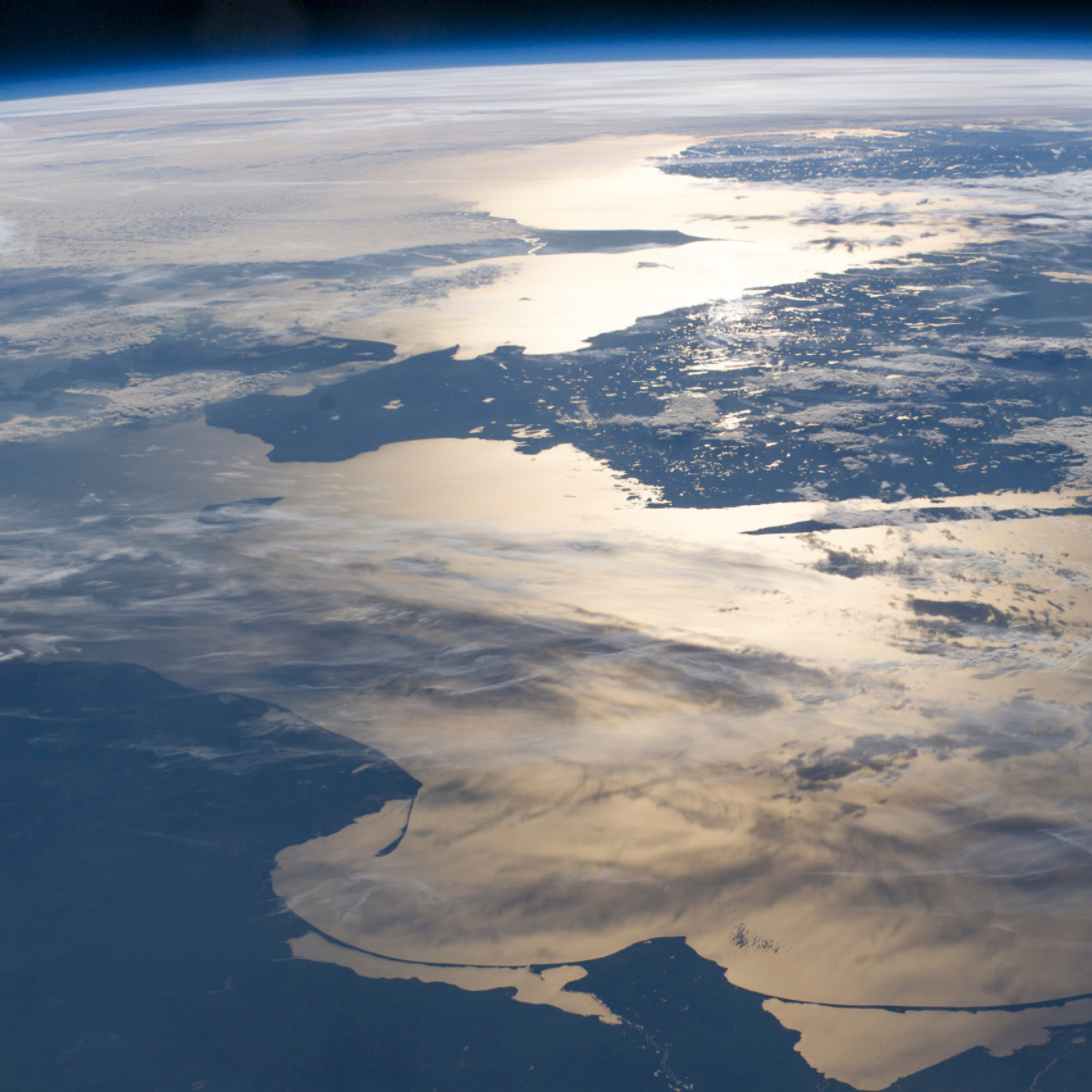 A sixth planetary boundary has been crossed due to human activity

What’s happening? A reassessment of the planetary boundary for freshwater, which was updated to include rainfall, soil moisture and evaporation – or “green water” – has found that the boundary has been “considerably transgressed” due to human activity, according to research led by the Stockholm Resilience Centre. The destabilisation of the water cycle is affecting the health of the whole planet and making it less resilient to environmental shocks, claims study lead author Dr Lan Wang-Erlandsson, who called the findings a “wake-up call”. Five other planetary boundaries have already been transgressed: climate change, biosphere integrity, biogeochemical flows, land-system change and novel entities. (Mongabay, Nature Reviews Earth & Environment)

Why does this matter? Crossing the freshwater boundary means we have now passed six out of nine planetary boundaries – defined by scientists as the safe operating space for humanity. This is a big deal, as these natural thresholds have existed in a stable state for 10,000 years, and surpassing them has the potential to trigger rapid, unknown and catastrophic environmental harm.

Water is essential to all lifeforms on the planet. The global water cycle underpins ecosystems and human societies and ensures water flows continuously between land, the atmosphere and the ocean. The updated assessment includes “green water” – while previous evaluations only considered “blue water” sources such as lakes, rivers and groundwater. Before the new addition, the freshwater boundary was thought to be under the safe limit of 4,000 km3 of water utilised for human consumption annually.

It’s only going to get worse – The increasing frequency of climate-driven extreme weather events is exacerbating the severity of droughts, while human-driven land use changes are contributing to soil drying. Shifting soil moisture conditions are also altering the nature of boreal and tropical rainforests. This could increase the chances of land switching from a carbon sink to a net-carbon source by 2050 – bringing serious environmental implications, such as potentially altering entire biomes and vast areas of a particular habitat. For instance, the Amazon, a significant carbon store and crucial biodiversity hotspot, is already showing signs of drying out and edging closer to a rainforest-to-savanna tipping point.

Climate change is inherently tied to water. Recent research found that the climate crisis has caused the global water cycle to intensify twice as fast as predicted in earlier modelling. We are already seeing the impacts of worsening drought affecting communities in California and the US south-west, for instance. The Earth’s strongest ocean current is also accelerating due to climate-driven rising ocean temperatures, which could alter heat distribution in the ocean. This has direct social implications and will be a key cause of climate migration.

What can be done? Accessing groundwater supplies could aid water availability and distribution in areas impacted by scarcity, particularly in rural communities. Research has found Sub-Saharan Africa has sufficient groundwater to offer safe water for drinking, hygiene needs and agriculture. Other localised solutions could include desalination plants (though the negative effects of these will need to be considered), stormwater filtration and micro-irrigation.

Tipping points – There are nine planetary boundaries considered by scientists as limits that cannot be exceeded without risking our societies. Once pushed too far by human activity, these systems could pass tipping points and transition quickly and irreversibly into a new form. Concerningly, there are just three boundaries left within the safe operating limits, and it’s likely ocean acidification will be next to be crossed. Acidification is occurring at a rate ten times faster than experienced previously – bringing global and far-reaching ramifications for marine ecosystems, biodiversity loss and carbon sequestration.

Researchers indicate the most effective way to mitigate future overshooting of these boundaries is to transform our global food and energy systems.