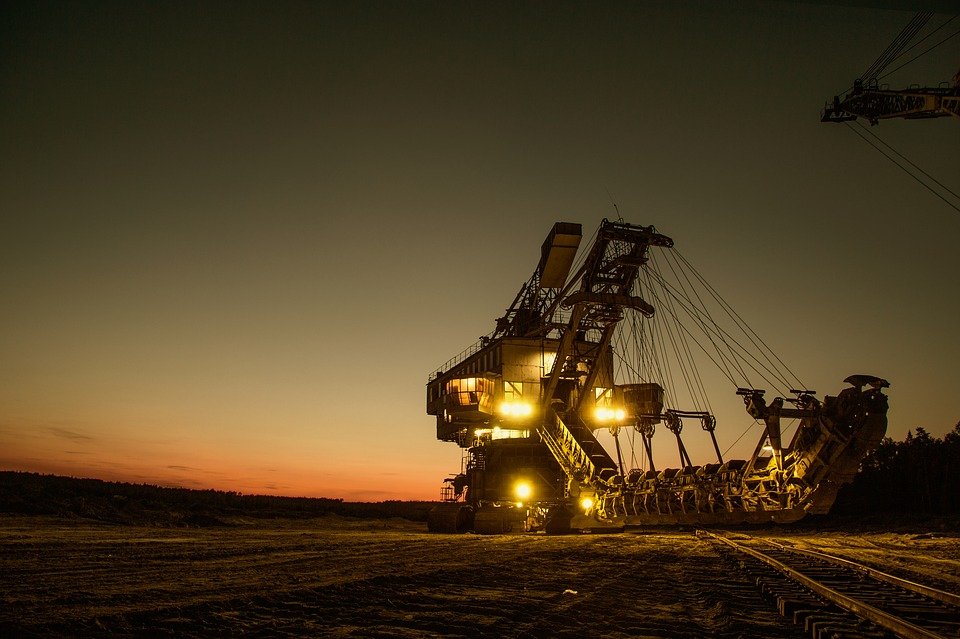 What’s happening? The Australian mining industry is struggling to attract young talent due to a dim view of the industry, particularly on the country’s east coast, industry insiders have warned. Rio Tinto’s 2020 destruction of an 46,000-year-old Aboriginal site boosted negative sentiment about the sector. A paucity of graduates would cause the mining industry to struggle in the next five years, said South32 COO Jason Economidis. Prime Minister Scott Morrison called for an end to industry “stereotypes” and “misinformation” among the nation’s younger people. (S&P Global)

Some context – Mining is the largest industry in Australia, and last year was responsible for 10.4% of its economic activity, contributing $202bn toward GDP. Globally, Australia ranks in the top five for its production of minerals and metals including lithium, copper, nickel and manganese, all of which are heavily relied on in battery production and the growing market for electric vehicles.

Why does this matter? Smaller production capacity from Australia – a potential result of talent shortages – would place pressure on the already-shrinking global supply of metal and mineral resources needed for technological development for a greener future.

Sustainability conflict – While the old-school image of mining may not seem like it poses much of an environmental boon for the world, battery technology and electric vehicles are set to play a mammoth part in push toward cleaner energy use. To fill this demand, mines across the world must continue to explore and tap into mineral resources.

Unfortunately, exploration is extremely land intensive, and often pits the interests of mining firms against those of indigenous communities, whose sacred heritage sites can block access to mineral deposits. In recent years, there have been various high-profile altercations involving mining firms and indigenous peoples’ land rights, which often leads to the exploitation and abuse of such communities.

Navigating between the social sustainability of these communities and their heritage and environmental sustainability for the future has created an impasse of sorts for the mining industry.

Lateral thought from Curation – A potential route around the pitfalls of mining such land-intensive virgin metals is to look at the vast landfills of e-waste that already exists. According to the UN’s Global E-waste monitoring report, $10bn worth of precious metals are discarded with electronics each year.

Just as oil and gas firms have had to diversify their energy portfolios by expanding into renewables, mining firms have the opportunity to adopt circular methods to produce metals without even breaking ground.