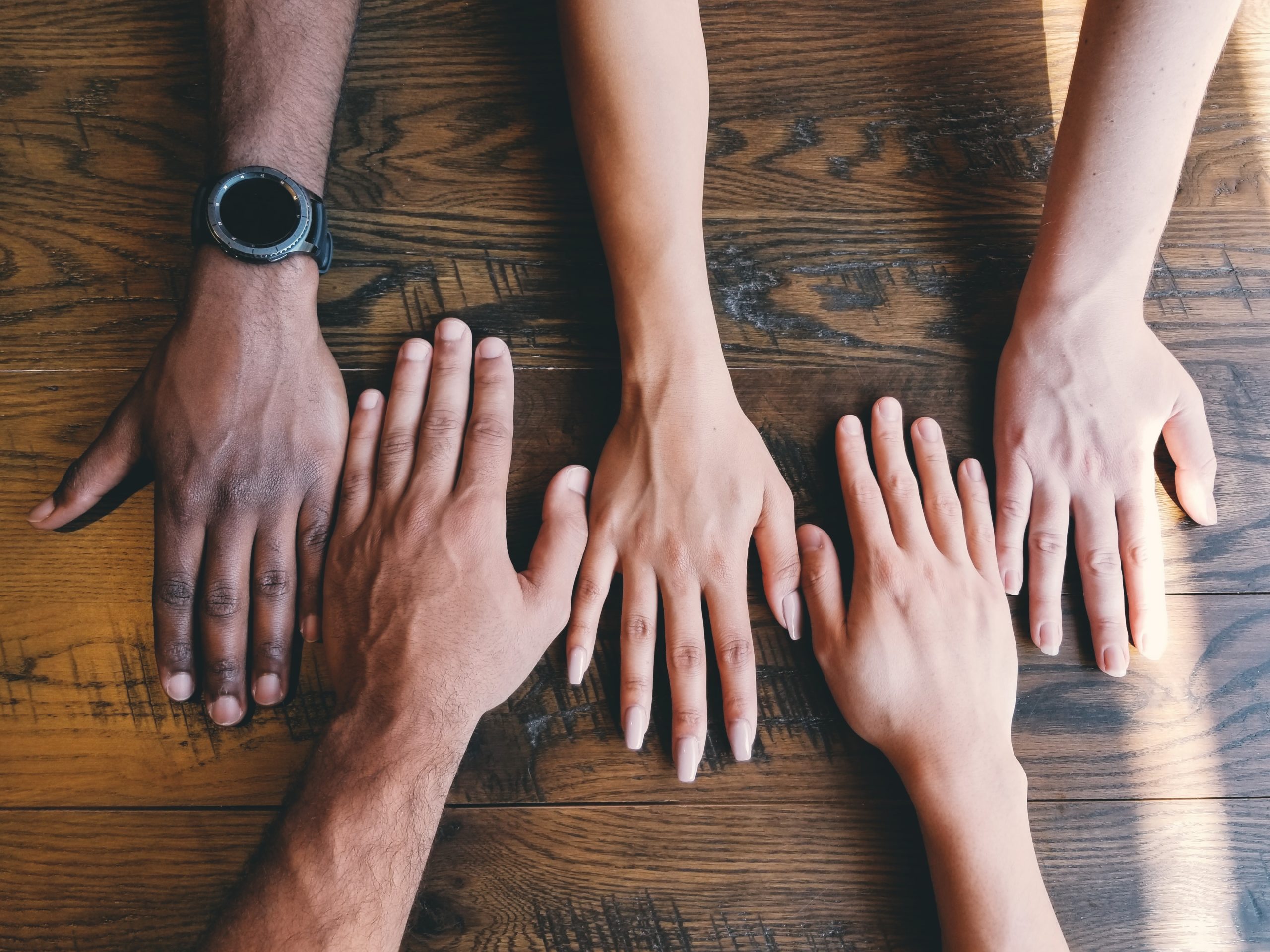 Big companies push law firms to do better on diversity

What’s happening? Global companies – including Novartis, Facebook and HP – are pressuring the US and UK-based legal firms they work with to increase diversity, Bloomberg has reported. Companies have threatened to use other law firms or pay lower fees unless action is taken. Only 10% of US law firm partners are people of colour, while around one quarter of partners in 10 of the top US and UK firms are female. Ethnic minorities comprise 8% of UK law firm partners. In 2020, Facebook spent $1.6bn on legal fees, settlements, and fines, Bloomberg noted. “Buying power” can facilitate change, the social media company said. (Bloomberg)

Give the people what they want – As we’ve seen across various industries, consumers are willing to show their support for ESG-positive services through investment, spending and brand loyalty. Discerning consumers have also pushed many businesses to adopt political stances for the first time on conflict issues such as police brutality, women’s reproductive rights and voting rights.

For companies, the push towards diversifying supply chains is being driven by both a fear of critical consumers and the potential strategic advantages offered by organisations with a diverse workforce.

Takes one to know one – It should be noted that the companies mentioned above looking to flex their buying power have faced their own diversity issues in the past. To take Facebook as an example, over July and August 2020, the technology firm saw advertising boycotts following its poor moderation of hate speech.

As a result of increased awareness of social issues and widespread inequality – which has gained coverage and support with movements such as #MeToo, Black Lives Matter and Stop Asian Hate – corporates are facing litigation from shareholders and stakeholders who are looking to hold them to account for poor practices and failing to make sustained progress on equality pledges.

In the US, insurers have reported on the increased exposure corporates – particularly executives and board members – face as a result of such diversity-related litigation. Consequently, in December 2020 various insurers were beginning to review their clients’ recruitment and promotion strategies to assess the level of risk they were exposed to for poor diversity.

The decision to divest from law firms failing to reform their internal diversity could therefore be a product of their own diversity backlash. How effective is a law firm in offering legal advice and representation on diversity cases if they aren’t engaging in conversations and action surrounding the issue themselves?

A $100m lining – While the companies mentioned above have adopted a “stick” approach, other efforts to reform the legal industry are looking to offer firms a proverbial “carrot” for good behaviour.

Burford Capital, a litigation funding firm, announced recently it would earmark $100m to fund cases led by lawyers from minority groups, including women and ethnic minorities. Other efforts to reform diversity in the corporate world have encouraged diversity funds for hiring and promoting talent, reform at the board level and mandatory diversity reporting.