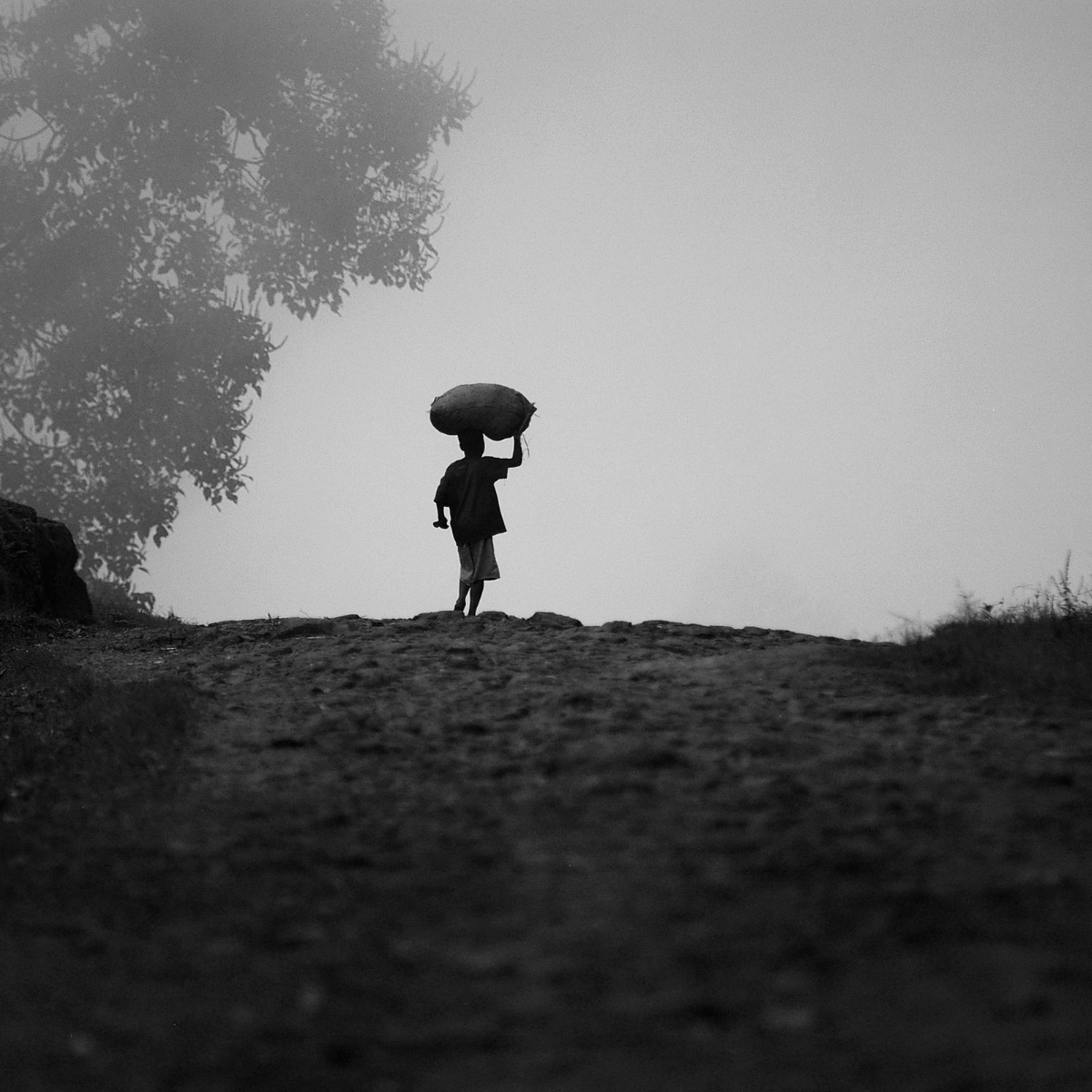 Can businesses scale up without compromising on sustainability?

What’s happening? Dutch ethical confectionary firm Tony’s Chocolonely has reported 1,701 incidents of child labour in its supply chain in 2020/21, compared to 387 the previous year. The company, which says it aims to make its industry “100% slavery free”, attributed 1,426 cases to two farming cooperatives it partnered with last year, which had 50% child labour rates. Tony’s Chocolonely said it had reduced child labour rates among its long-term partners. (Grocery Gazette)

Why does this matter? As companies set themselves sustainability targets, Tony’s Chocolonely’s revelation showcases how difficult it is to guarantee complete traceability throughout a supply chain and that even ethically focused firms can have blind spots.

The size of the problem – A joint report by the International Labour Organisation and the UN’s children’s agency found that, as of 2020, 160 million children were involved in child labour, an increase in numbers for the first time in two decades, with 70% of those in agriculture.

Taking responsibility — Without dismissing the need to eradicate child labour, some have praised Tony’s Chocolonely’s honesty in disclosing the information in its annual report and not hiding or greenwashing its sustainability failures.

This isn’t the first time, however, questions have been raised about its ethics. The company was removed from the 2021 Slave Free Chocolate list following its collaboration with processor Barry Callebaut, which reported more than 21,500 child labour cases. The company’s defended itself, saying that, in order to scale its ethical model, it needs to collaborate with industry giants.

Scalability vs. sustainability — Ethical standards held by the chocolate maker are arguably the main driving force behind its popularity, but, as its partnership with Barry Callbaut suggests, scalability can often come at the cost of sustainability.

Identifying methods to scale sustainably is crucial, given larger firms possess the most power to drive change. However, honesty and a clear framework to enact this change will be essential to convince stakeholders.

Tech to the rescue? Tony’s Chocolonely and Ford have both separately introduced blockchain to combat child labour in supply chains, but recent cases imply blockchain is not a silver bullet and that data sources require stronger verification.

Lateral thought — NGOs commonly focus on larger corporations as they can force significant change in an industry. However, a report by NatWest’s Sustainable Business Tracker report revealed that UK SMEs were less concerned with sustainability since the Covid-19 outbreak compared to larger firms. If businesses are to scale sustainably, prioritising sustainability regardless of the company’s size should be at the forefront to remove the onus on “ethical” brands to change other industry players.