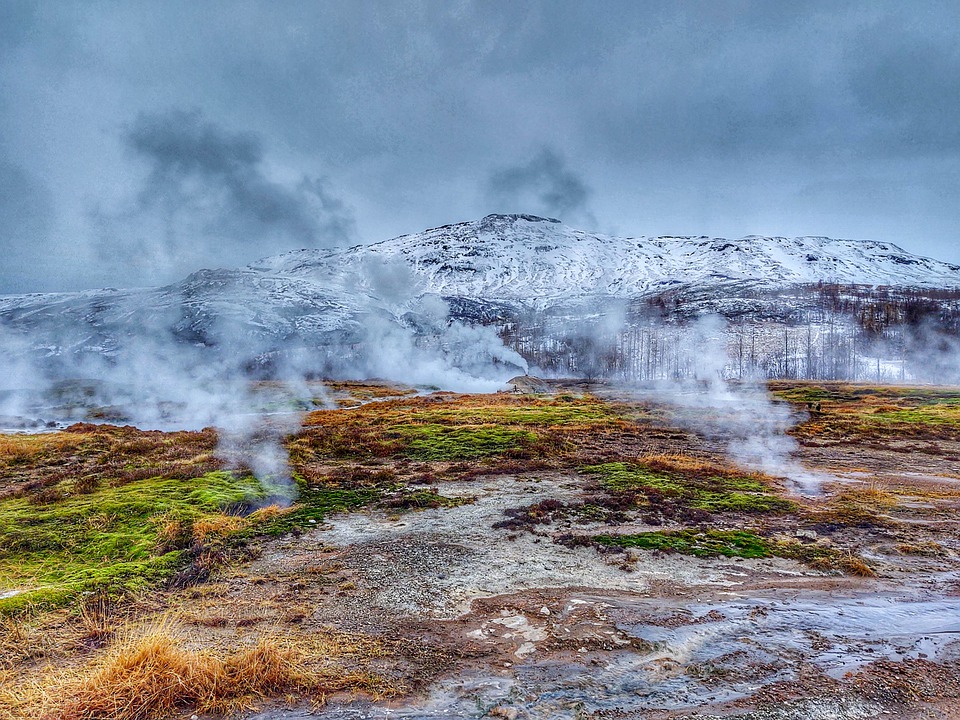 What’s happening? Canadian start-up Eavor has raised $40m in a funding round that included bp and Chevron and will use the energy majors’ expertise for its deep-geothermal energy solution. Eavor’s technology relies on underground heat warming a water-based working fluid in tunnels drilled up to 5 km into the ground, which then drives a ground-level organic Rankine cycle turbine. An Alberta pilot, dubbed Eavor-Lite, demonstrated the system, while a 10 MW project in Germany, where subsidies for dispatchable geothermal energy are €200 ($240) per MWh, is set for a final investment decision in Q3 this year. (Recharge)

What’s significant about Eavor? Traditional geothermal energy technology extracts an injected working fluid that is heated as it flows along a geothermal reservoir in an open loop to power steam turbines. Eavor’s method, however, creates a closed loop. The fluid heats up as a result of the Earth’s geothermal gradient, meaning – crucially – that the system is not limited to specific geographies such as aquifers or volcanos.

A little context – It’s no secret companies associated with fossil fuels are looking to increasingly diversify their businesses amid doubts concerning the long-term viability of oil.

Geothermal leverages several techniques involved in oil and gas exploration such as seismic sensing, subsurface imaging and drilling operations. Eavor’s loop uses horizontal drilling, a technique pioneered in the 1990s by fossil fuel companies. Experience with the technique means energy majors can embrace a low-carbon transition while mitigating the effects of stranded assets.

Others have only begun to explore the possibilities of geothermal. Shell, for example, joined Eavor for its 2019 demonstration project and was granted a permit in February alongside Eneco to map geothermal potential under Rotterdam and several surrounding municipalities.

Who are the winners? Many of the countries emerging as geothermal hotspots are not known for integration of clean power. Turkey opened three geothermal plants totalling 54.5 MW in January. Elsewhere Indonesia, which has around 40% of the world’s geothermal resources, will feature the technology heavily within its plans to reach 5 GW of installed clean power by 2025.

A shift to geothermal will likely bring investment to these countries and provide utility-scale renewable baseload power– i.e. the minimum amount of power needed to power a grid in any 24 hour period. Such investment may make the transition to renewable electricity cheaper than using more variable sources such as solar and wind.