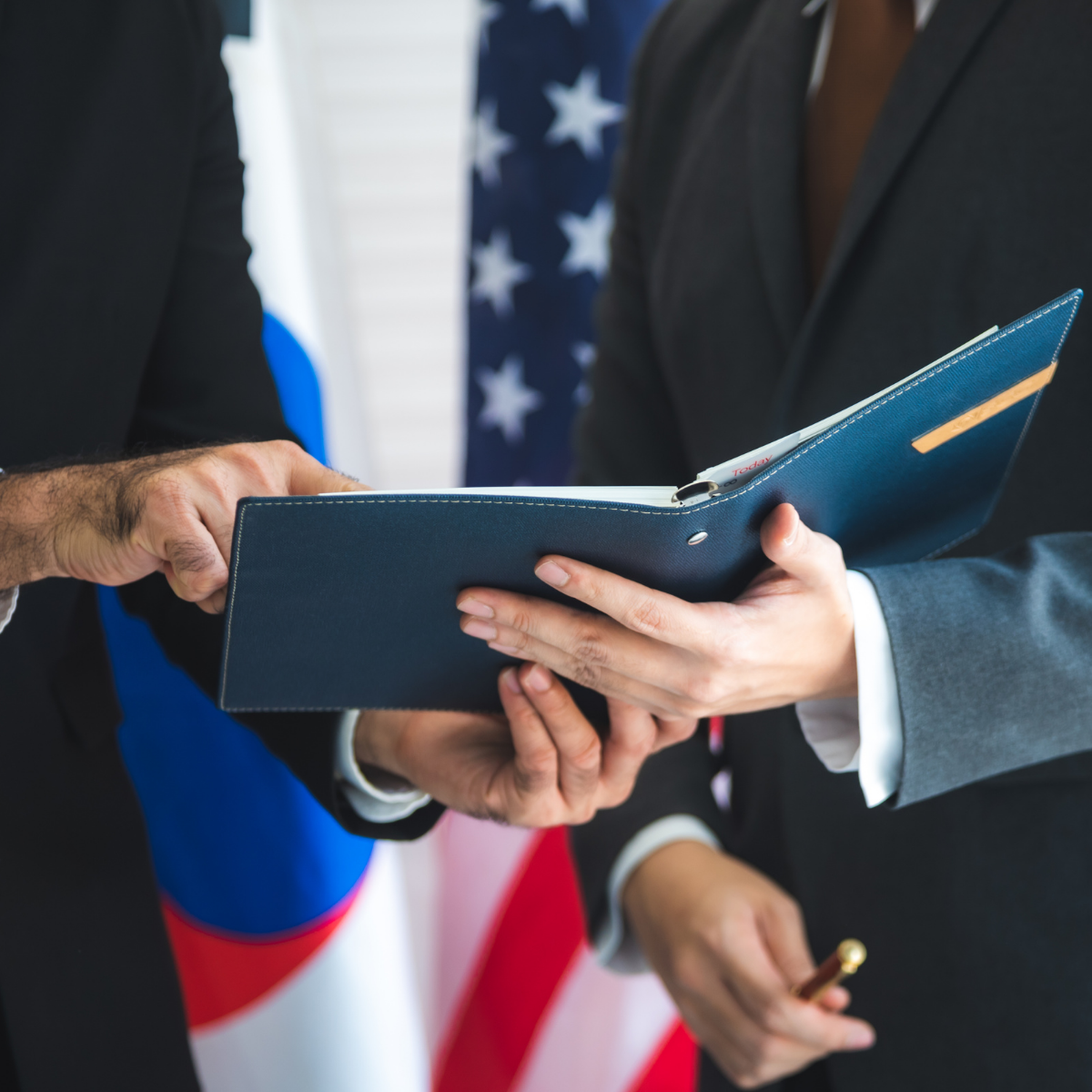 What’s happening? Germany has appointed Jennifer Morgan, former executive director of Greenpeace International, as its global climate envoy, according to Foreign Minister Annalena Baerbock of the Greens party. Morgan takes up the post on 1 March and has said she will use her experience to support and implement the country’s climate goals, as well as those of the EU and the international community. (Reuters)

Why does this matter? The fact that Germany has joined a growing cohort of nations with designated climate diplomats is certainly a good thing and signifies that the topic is moving up the political agenda. Countries like the United States, Russia, China, Italy, Denmark and the Marshall Islands also have special envoys for climate change.

Nevertheless, the news did not only evoke positive reactions in Germany. While many environmental groups applauded Baerbock’s decision, the conservative opposition accused the new foreign minister of blurring the lines between government and lobbying. Some have also criticised the fact that Morgan doesn’t have German citizenship yet – a requirement to become an official state secretary – and wondered whether she would be granted preferential treatment to fast-track her application.

It’s not about the money – Transparency International, an international anti-corruption organisation, has cleared Morgan of any lobbying accusations. The NGO highlighted Greenpeace’s status as a non-profit organisation with a primary goal of protecting the environment, not financial gains. German anti-lobbyism group LobbyControl also welcomed the government’s decision to hire the former activist, adding it did not see an issue with the appointment as long as Morgan was committed to representing the views of the foreign office – not Greenpeace – in the future.

We need more climate experts in high-ranking positions – Addressing climate change and making sure the world stays within the temperature limits outlined in the Paris Agreement is a highly complex task and one that clearly requires a certain set of skills and expertise. Yet, many high-ranking climate policy roles are still filled with career diplomats rather than experts. Egypt, for example, has been criticised for appointing foreign minister Sameh Shoukry – politician without relevant experience or expressed interest in climate change – as the head of this year’s COP27.

Morgan, on the other hand, is a respected leader in her field. She has served as a Review Editor for the 5th Assessment Report of the IPCC as well as an advisor to the Potsdam Institute for Climate Impact Research, the Grantham Institute on Climate Change and the German Council on Sustainable Development. She has also taken part in every single COP since its inception in 1995.

A role model for other sectors? Meanwhile, some organisations in the private sector have also started to recognise the wealth of knowledge that climate activists have to offer. Christoph Schweizer, CEO of Boston Consulting Group, recently called on climate campaigners to join the firm as it looks to move away from clients in high-emitting industries and focus more on sustainability-related work.

Other firms have attempted in the past to get climate activists to join their ranks, for example Siemens Energy, which offered German climate protestor Luisa Neubauer a seat on its board. However, Kaeser refused based on the firm’s involvement in the controversial Charmichael coal mine, demonstrating the decisions companies will be faced with if they want to attract more grassroots climate expertise to help bolster their environmental credentials.