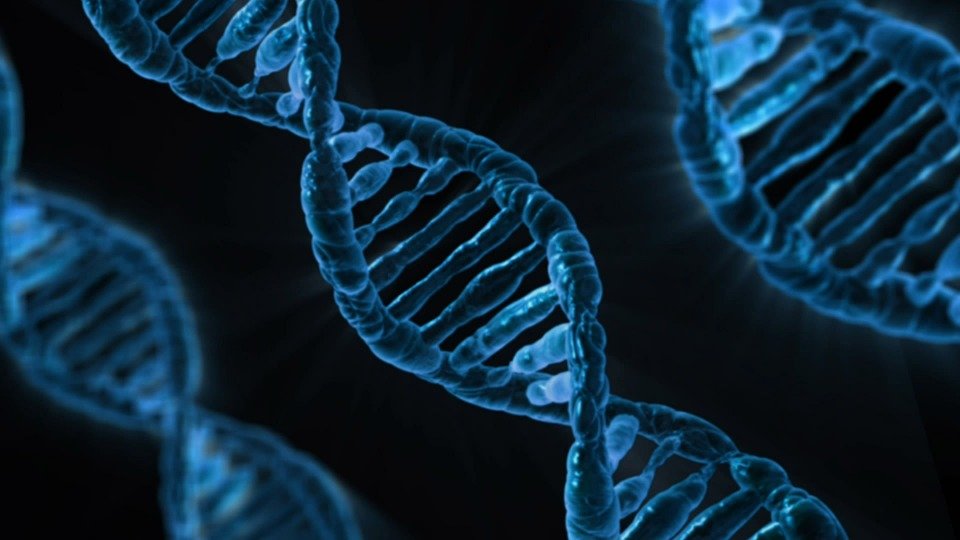 DNA tracing – a weapon in the fight against fraud

What’s happening? Seafood company Thai Union has launched a forensic science and DNA technology-based product to tackle food fraud with single Nucleotide Polymorphisms analysis and DNA barcoding. Fish samples will be sent to the firm’s Global Innovation Center lab for DNA extraction and polymerase chain reaction (PCR) analysis to compare it with a database, before it is checked for species and origin ID. Innovation Director Tunyawat Kasemsuwan said seafood has complex supply chains exposing it to fraud including substitution, dilution, forgery and mislabelling. (Food Navigator Asia)

Why does this matter? Traceability is a crucial component in guaranteeing sustainability through a supply chain. As consumers demand more information about where their products are from and how they’re manufactured, innovations in authentication technology are providing an added layer of transparency – whether that be with the use of blockchain or digital tagging. However, DNA tracing is a particularly exciting development as it tackles this issue at a molecular level.

Don’t be fooled – Authentication technologies such as blockchain rely on data from various sources including IoT devices and cameras to generate information that can be used to corroborate a product’s origin. Once uploaded to the blockchain, data can be secured by cryptography.

But what if the input data is incorrect? Normally, only verified parties can contribute to a private blockchain network but if false information is given at the source, it’s difficult to spot this further down the chain. Molecular-based technology, however, is harder to falsify – just think of the crucial role DNA forensics plays in any investigative process.

Tree Detective – One of the first significant use cases for this technology was in 2014, when a laboratory in Oregon was tasked with proving the origin of a shipment of rosewood logs that arrived at a Sri Lankan port. After examining a sample, it was determined that the logs possessed the chemical signature of rosewood species found in Madagascar – a country that had banned such exports in 2010.

Where the process suffers is a reliance on samples for comparisons. Success across aquaculture, agriculture and arboriculture would require an immense operation to gather samples for every species. Results can be generated in seconds, but it’s likely the method will need time to fulfil its full potential.

Just one more thing – While DNA tracing is somewhat restricted by its biological means, marine fuel-tracing firm Bunkertrace has taken its traits and developed a synthetic alternative. It uses oligonucleotides (short single strands of synthetic DNA) to tag fuels by providing a unique and secure code which acts as a fingerprint to embed information on quality and origin. Sensitive molecular flags are employed to detect whether a product has been altered.

Fraud and misinformation drive a need for these technological advancements, but the ability to provide evidence at a molecular level could make the fight a little easier.