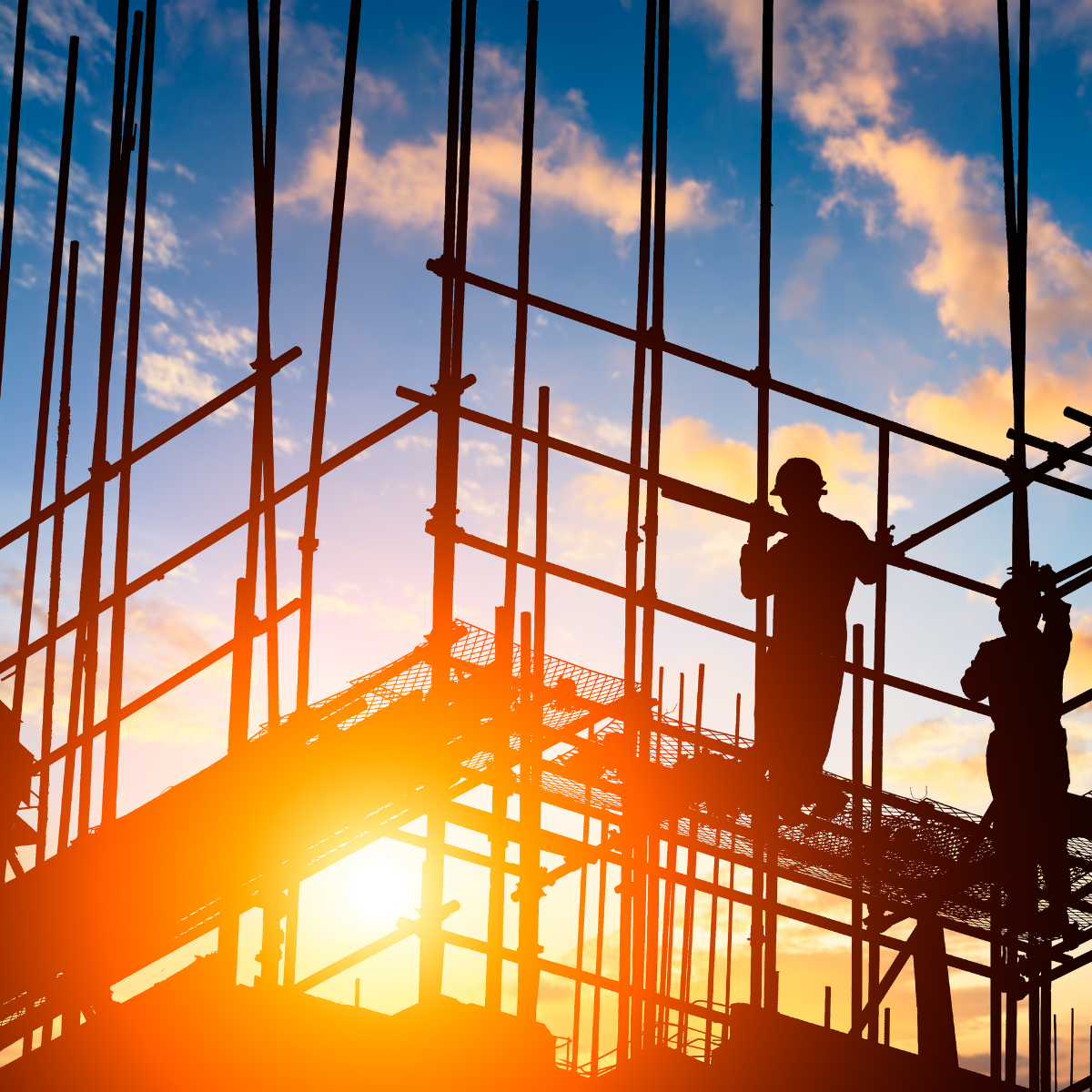 Employees have to be counted as company stakeholders

What’s happening? Starbucks’ flagship Manhattan roastery has become the first of the company’s branches in New York City to vote on whether to join a union. Workers said staffing and day-to-day operations were overwhelmed by increased workloads during the Covid-19 pandemic, while Sam LaGow, who has worked at the Manhattan branch since 2019, said there had been no “commensurate compensation” for increased responsibilities. He also claimed some of the firm’s benefits – such as health care – were unaffordable. Unions representing the branch’s workers are circulating a survey to establish priorities and issues for a collective bargaining agreement. (The Guardian)

Why does this matter? The rate of unionisation among workers in the US private sector has been steadily falling since the 1970s with memberships currently standing at 6.1%.

More recently, however, workers at some of the world’s largest firms – Amazon and Apple, for example – have ramped up efforts to unionise. And these workers have also found support among major investors and politicians.

Union busting — Companies such as Starbucks and Amazon have reportedly implemented union busting techniques to deter workers from organising. These range from the sending of direct anti-union text messages to hiring law firms and consultants to assist with deterrence strategies.

This opens the door for ESG-minded investors to get involved, urging companies to really think about how they treat employees.

Shareholder action — Stakeholders are beginning to frame unionisation as a social issue. Proponents of unions argue a lack of organisation makes it difficult to counteract income inequalities as well as racial and gender disparities, creating wider societal issues.

The Covid-19 pandemic has focused attention on the treatment of workers. Legal action and complaints over workplace safety and exploitation has not only grabbed the public’s awareness, but investors too.

ESG targets have led to a rise in activist investors who are now using their funds to side with workers. A group of investors representing $1tn, for example, recently advised management at the New York Times to recognise the result of the Tech Workers Guild election and to agree terms with its employees.

Workers’ rights — In his letter to CEOs, BlackRock’s Larry Fink acknowledged the changing relationship between employers and employees while also highlighting the need for companies to do more for workers and society instead of simply focusing on profits. This serves as a stark warning to corporations not to neglect workers’ rights – some investors may take issue if they aren’t taken into account.

Additionally, President Biden has expressed support for unionisation with the statement: “Amazon, here we come. Watch.” However, government action via the Protecting the Right to Organize Act (PRO Act) has stalled suggesting investors could be best suited to assisting with plans for unionisation.

Online activists — Corporations can often carry out union busting without consequence, however, young online activists are aiming to change that. Gen-Z for Change, a social media-based activist group, has already targeted Kroger and Starbucks by disrupting company processes after workers were fired for attempting to unionise. They claim Amazon is their next target.

Final thought – Employees seek out unionisation when they feel they’re miscategorised or company interests are not aligned with theirs. If businesses are nervous about worker organisation, they could adopt approaches such as facilitating employee ownership or altering board representation to ensure workers feel like they have a voice.