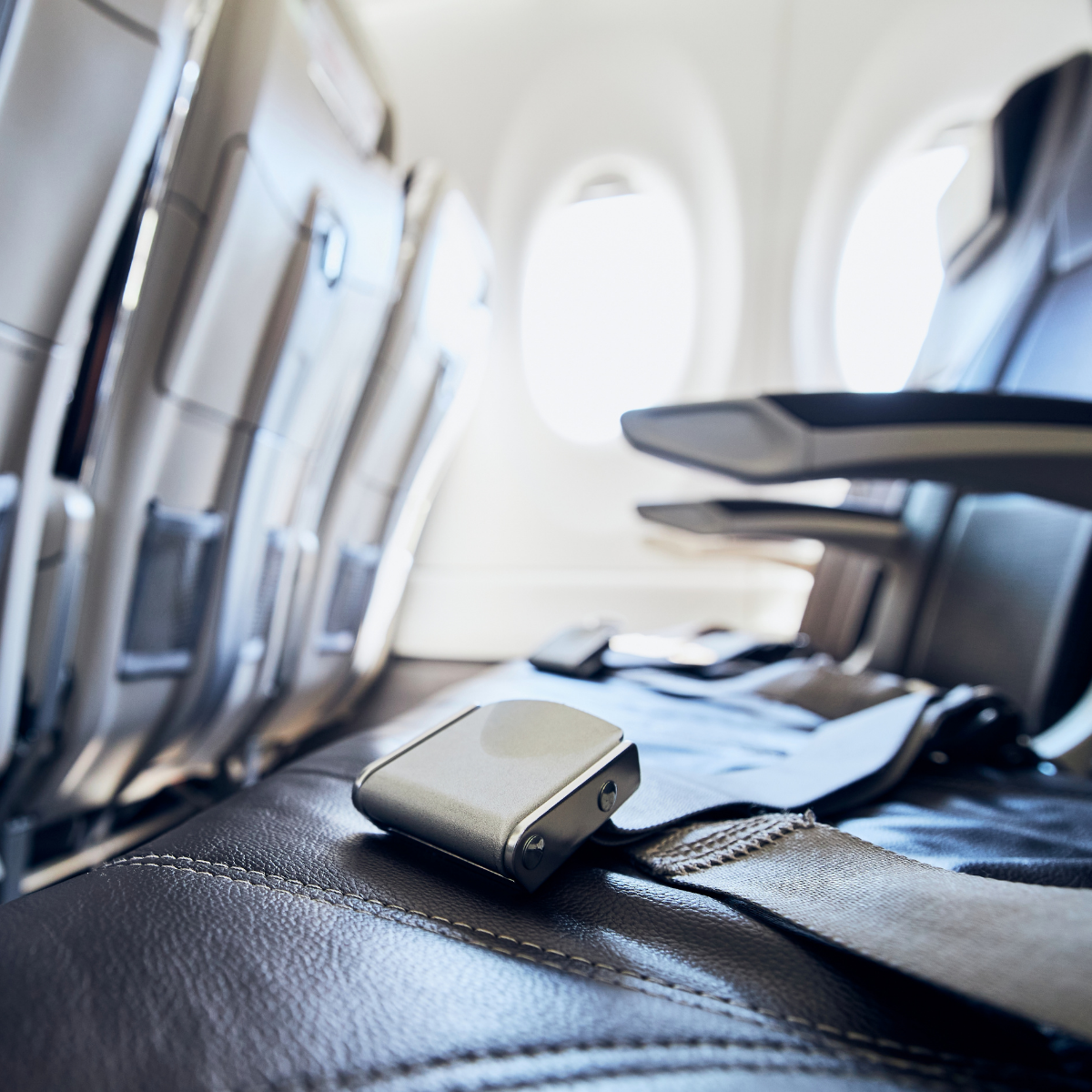 What’s happening? To prevent losing take-off and landing rights at major airports, Lufthansa has operated 18,000 flights this winter that would normally face cancellation due to low passenger numbers. Lufthansa’s Brussels Airlines has operated 3,000 of these empty journeys, leading the Belgian government to lobby the European Commission to reconsider current rules on flight slots. Pre-pandemic rules required airlines to run 80% of their scheduled slots to avoid losing them. This was lowered to 50% following the emergence of Covid-19, but remains much greater than present passenger demand. Belgium says the rules are economically and environmentally flawed and should be further revised to take pressure off airlines. (The Bulletin)

Why does this matter? Aviation contributes up to 3.5% of humanity’s climate-warming impact and is already considered a complicated sector to decarbonise, with few viable substitutes available to replace aviation fuel. And that’s before the added burden of these “ghost” flights.

Governments and the aviation sector target a greater contribution of sustainable aviation fuel, which could generate 80% fewer emissions per unit fuel, but is much more expensive than conventional fuel and has limited availability. For now, limiting the number of flights has demonstrated the largest climate impact – with aviation emissions down 75% at the height of pandemic lockdowns.

The “ghost” flight rule – The 80% rule is part of International Air Transport Association’s guidelines, to be enforced by independent slot coordinators and help optimise the limited availability of runway slots at (previously) increasingly busy airports. The EU established a regulation for slot allocation with the aim of maintaining competition in the aviation market by incentivising airlines to fly, swap or relinquish unneeded airport slots for other airlines to use.

The regulation generated controversy early in the pandemic when Ryanair continued flying most of its fleet despite falling passenger numbers amid government lockdowns and travel bans. Similar practices were witnessed in the US, where despite a waiver of the 80% rule, pandemic relief packages compelled airlines to continue operating near-empty flights to certain destinations. This meant passenger numbers plummeted by 96% while flights only fell 56%. It should be noted, however, that groups representing airports have contested the need for carriers to fly “ghost” flights.

Behind the times? Sometimes reasonable socially minded policies make climate action harder. This was highlighted when Deutsche Post criticised a rule mandating that 80% of all letters be delivered overnight in Germany. The rule prevents the courier from delivering more letters by climate-friendlier transport modes like rail in place of existing daily flights between north and south of the country.

The UK’s autumn budget controversially reduced Air Passenger Duty for domestic flights to maintain interregional connectivity. The UK also subsidises some domestic routes on the same basis. Aviation taxes are already less burdensome for British domestic carriers than European counterparts. This is especially problematic considering short-haul flights are especially carbon intensive due to the energy-intensiveness of landing and take-off.