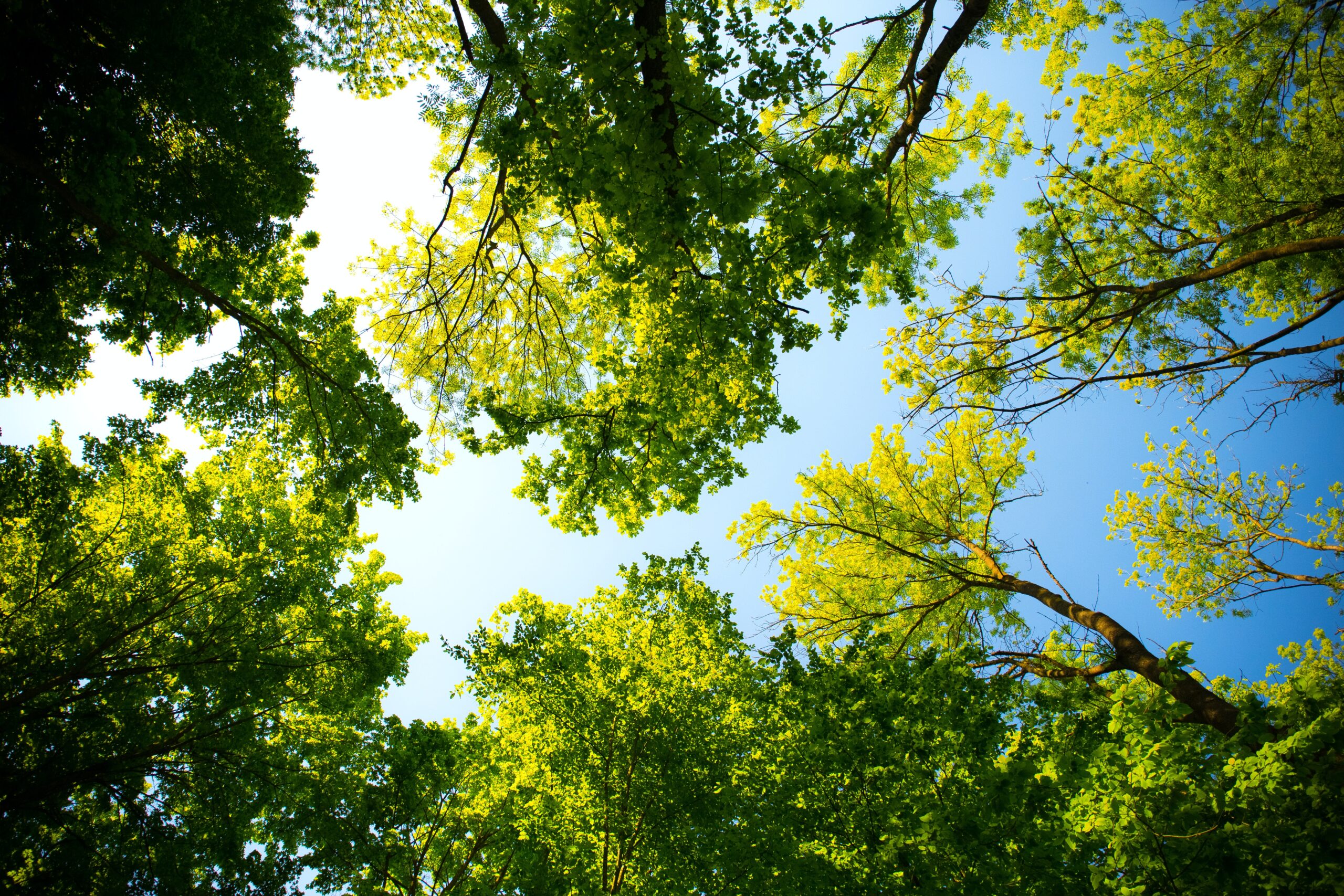 How can we ensure carbon offsets really result in carbon being offset?

What’s happening? Corporate net-zero pledges are once again under fire, with “major credibility gaps” found in global business’ plans to eliminate the impact of their operations on the climate. The Energy and Climate Intelligence Unit (ECIU) and the University of Oxford’s latest Net Zero Tracker report has taken aim at, among other things, an over-reliance on carbon offsetting to meet net zero. (Reuters)

Why does this matter? It’s now almost inconceivable to think large corporate entities would at least not be thinking about making a net-zero pledge to run their business at some point in the future with no overall impact on the climate. Indeed, before COP26, the i reported that 80% of the FTSE 100 had some form of net-zero goal in place.

Making these pledges is all well and good, but it’s also true the plans behind the promises have received considerable criticism over recent months. Alongside the Net Zero Tracker analysis above, a report published in February by NewClimate Institute generated a great deal of coverage and stated the majority of net-zero plans don’t add up to much beyond business as usual.

A common theme is the overuse of voluntary offsets, which the Science Based Targets initiative says should only make up 5-10% of emission-reduction efforts.

Dodgy credits – The idea behind offsets is relatively simple. It may be challenging to cut CO2 out of your business operations, and so you could invest in a scheme elsewhere that stops a tonne of CO2 from being emitted into the atmosphere, or that takes a tonne out of it.

There’s a problem though. You’ve invested with the assurance that a certain number of molecules – that are invisible to the human eye – are not floating into our shared life support system in a location that’s likely over the other side of the world. How do you verify this is actually the case? How do you measure the counterfactual?

It’s well known there are a lot of junk carbon credits floating around, even fake ones. If you’ve picked up something cheap to balance out your CO2, chances are you’re not getting what you paid for.

According to the Taskforce on Scaling Voluntary Carbon Markets, only 4% of offsets actually remove CO2 from the atmosphere. These might take the form of supporting a mechanical carbon capture operation that then stores CO2 underground, however, again it’s important to be wary here.

Earlier this year, eBay, among others, bought credits from a scheme where captured CO2 was used to pump more oil out the ground in a process called enhanced oil recovery (EOR). Clearly, if your offsetting strategy is resulting in you putting more oil into the market to be burned, you may want to rethink it.

What’s being done? These issues around market opaqueness and functionality are well known, and a number of groups are now trying to address them. Most recently, the Voluntary Carbon Markets Integrity Initiative is now working with the likes of Google and Unilever to develop a Claims Code of Practice to aid transparency and rank firms’ use of offsets.

The Taskforce on Scaling Voluntary Carbon Markets, set up in 2020, has recently changed its remit to focus less on increasing the size of the market, and more on ensuring the quality of it.

Given the timescales needed to address climate change it’s important these initiatives get up to speed quickly, so companies can’t claim they’re balancing out their emissions by buying credits from things like EOR.