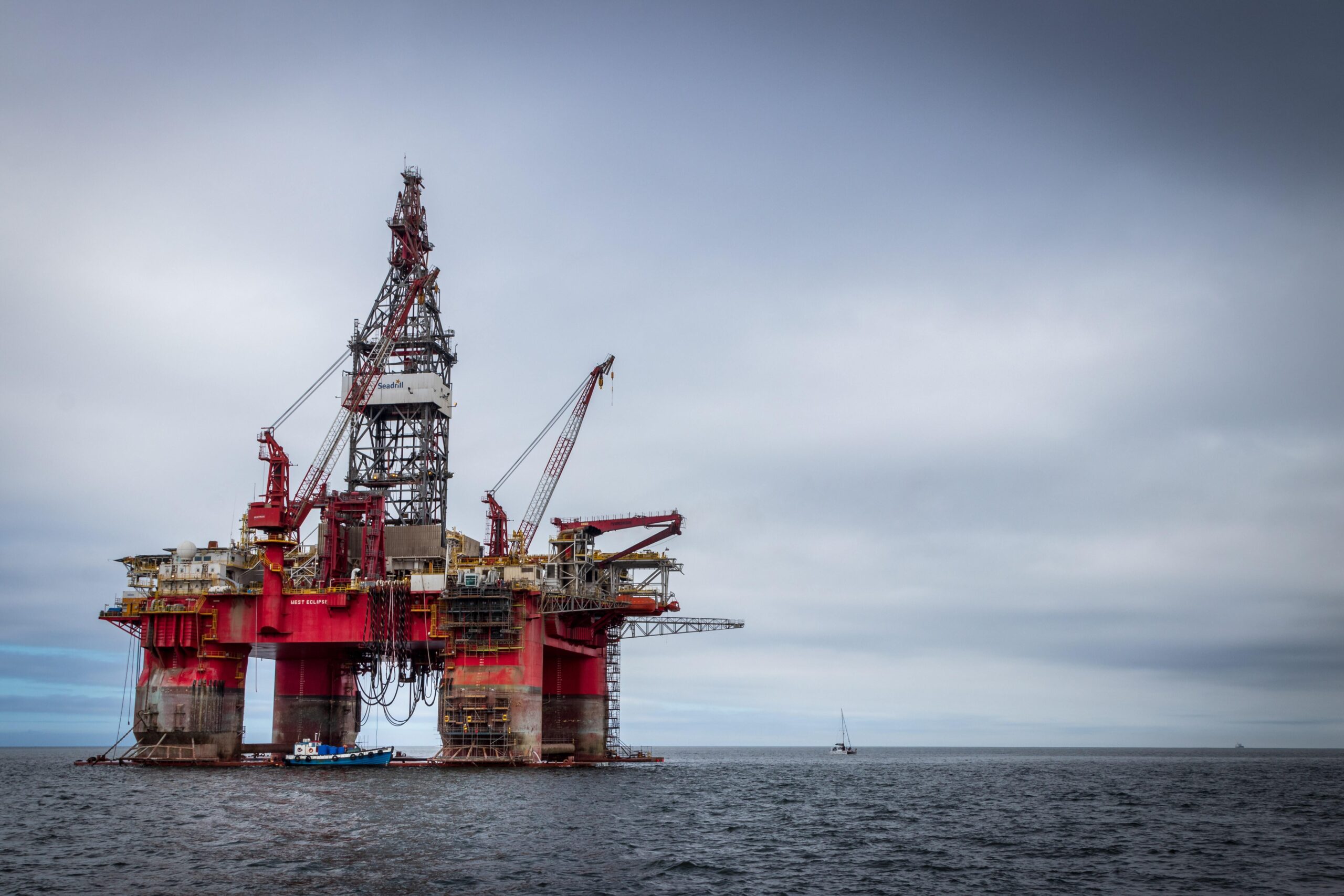 How can we transition the North Sea, for people and planet?

What’s happening? An Oil and Gas UK (OGUK) report has said 95% of the material in disused oil rigs and pipelines can be reused for green technology projects including hydrogen production, geothermal energy, offshore wind and carbon capture schemes. The body has said recovering the material could reduce the costs of an estimated £16.6bn ($22bn) operation to recover about 1.2 million mt of scrapped installations by 2030 and lower emissions. Oil and gas companies have sought to establish novel waste recovery standards and reuse equipment ranging from single components to entire structures. (The Scotsman)

Why does this matter? There are over 1,350 offshore oil and gas installations in operation in the North Sea. Most of this infrastructure was built in the 1970s and is nearing the end of its operational lifespan. Leaving untreated, ageing infrastructure in the ocean poses serious risks to marine ecosystems and creates the potential for gas leaks, which must be addressed. While the Oslo-Paris directive prevents most disused installations across the North Sea and wider North-East Atlantic from being abandoned, decommissioning them is costly, which raises questions around who pays.

What can be done? We are already facing an enormous waste problem. To deal with this, it’s essential to process old infrastructure efficiently to minimise compounding the issue. Recycling will help, and pipeline valves, turbines and electrical kit have the potential to be reused. Repurposing, particularly if structures can be redeployed with minimal adjustments, can play a significant role in eliminating additional energy use and emissions to construct infrastructure from scratch, aid a circular supply chain and support the UK’s 2050 net-zero emissions ambitions.

Ageing floating and fixed infrastructure, such as at Shell’s decommissioned Brent oil and gas field, are also ideal locations for repurposing for offshore wind-powered hydrogen generation, according to a study.

Decommissioning platforms through reefing – using infrastructure to create artificial reefs – is another alternative and can offer direct benefits to marine life, while being cost-effective to operating companies.

What about carbon? Existing offshore natural gas pipelines also show high potential for redeployment in transporting liquid carbon dioxide. This could help industries with inevitable production emissions – such as cement and chemicals – to curb emissions and safely sequester CO2. Similarly, onshore oil and gas well sites, which are typically filled with cement when depleted, could offer an opportunity to bury CO2 underground. Transporting, capturing and storing carbon could provide a revenue opportunity for companies, but having an established carbon price system is needed for this to be economically attractive.

The future of work – The UK’s oil and gas sector supports an estimated 200,000 jobs. Given the eventual (and necessary) decline of the fossil fuel industry, there is huge potential for transitioning workers from offshore oil and gas to greener alternatives. This can be a relatively easy process to realign existing expertise, particularly in offshore wind, which offers the strongest overlap in terms of transferrable skills.

There is a clear appetite for this too – a report by Platform, Greenpeace and Friends of the Earth found out of 1,383 workers, 81.7% would consider switching to a job outside of the oil and gas industry. From this figure, offshore wind, rig decommissioning and carbon capture and storage were among the sectors workers are most interested in. However, workers cited training costs as a barrier to entry the renewables sector. Evidently, this is a key area that must be addressed through improved government support and industry regulation to ensure a just transition for people, while we make moves to tackle the climate.