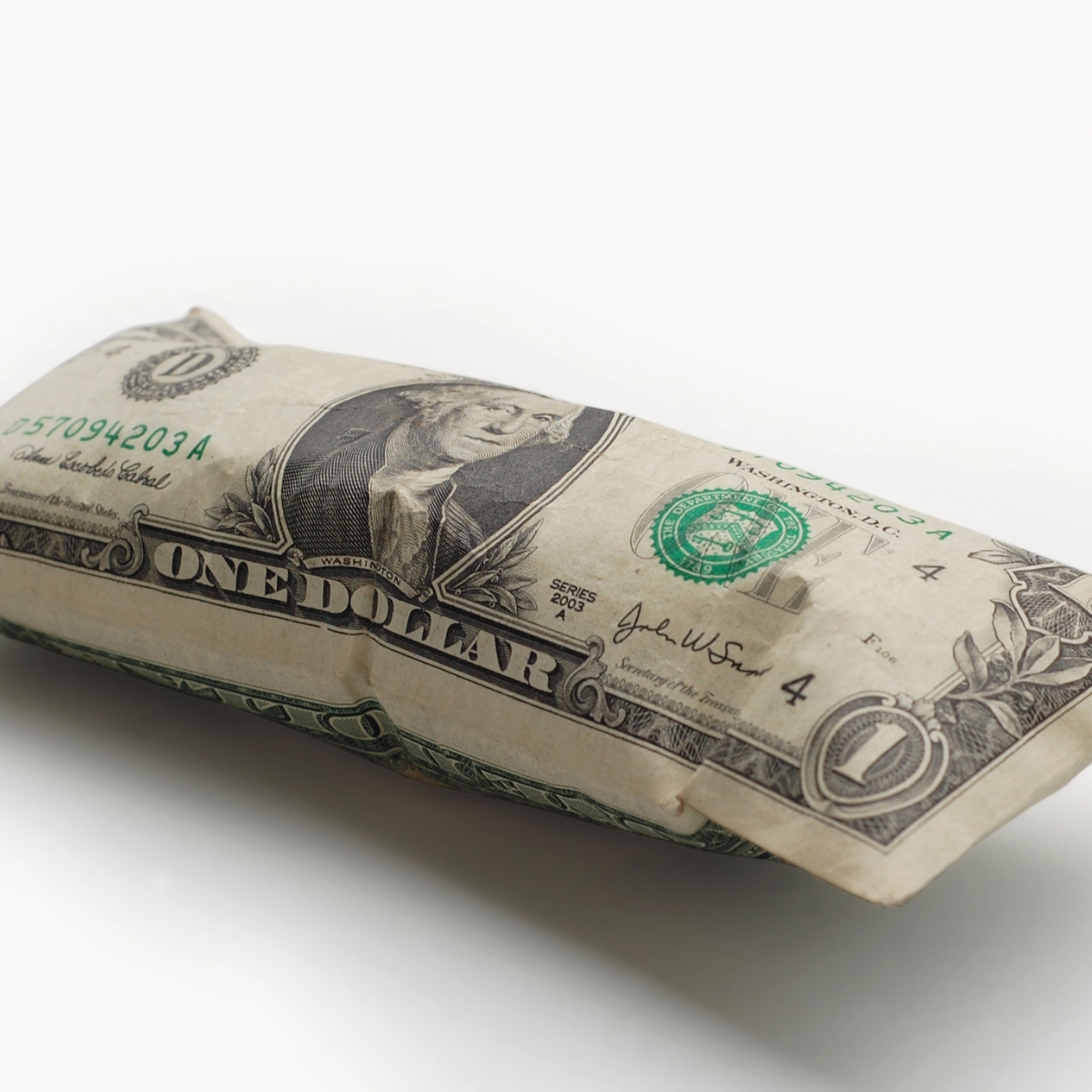 How do we address inflation without backtracking on climate policies?

What’s happening? ECB board member Isabel Schnabel has warned that rising energy prices may force the European Central Bank (ECB) to act to temper price growth after inflation reached a record high of 5% in December. Schnabel said the ECB should act if high energy prices spread to other sectors of the economy or if the green transition to renewable energy proves inflationary, both of which could prompt a change to the bank’s policy. (Reuters)

Tackling inflation is trickier in today’s world since the climate fight can have inflationary effects. Governments must find ways to address the inflation issue without rewinding climate policies.

How is the climate fight increasing inflation? Carbon prices can be a key tool to tackle emissions, but if used bluntly they can also increase costs for both firms and households. The ECB has noted that, in the past, fossil fuel prices often fell as quickly as they rose. With a focus on making these fuels less economically viable, however, high costs for oil, coal and gas may become the norm.

Carbon taxes aim to encourage more investment in renewables, however, the ECB points out renewable energy is not yet sufficiently scalable to meet rising energy demand worldwide. This, combined with declining investment in fossil fuels, could result in an extended transition period of rising energy prices, according to the central bank.

Commodities – The energy transition is also increasing demand for raw materials such as copper, which is vital in producing wind turbines. Copper recently rose above $10,000 per mt for the first time in a decade.

Steel production – Steel is very carbon-intensive to produce – the global steel industry is responsible for around 11% of total CO2 emissions. However, greener production routes such as those that use hydrogen are currently considerably more expensive.

Deflationary pressure? There has also been research suggesting that green energy may not be inflationary. While the cost of fossil fuel production is likely to grow over time, renewable energy costs could fall, since renewable energy never runs out, according to Generation Investment Management.

Renewable energy costs are also likely to fall over time due to technological improvements – something that’s been seen in other areas of innovation. Prices for battery packs in EVs, for example, have fallen by nearly 90% between 2010 and 2019.

Renewables also don’t face some other problems that fossil fuels do – such as the Organization of the Petroleum Exporting Countries (OPEC) coordinating prices or fluctuating freight and storage costs.

How can we address inflation without rewinding climate policies? In 2013, amid rising energy bills in the UK, David Cameron’s government decided to cut climate policies in an attempt to mitigate the impact on struggling households. The government cut energy efficiency subsidies, ended subsidies for onshore wind and scrapped the zero-carbon homes standard. Carbon Brief estimates that UK energy bills are around £2.5bn ($3.3bn) higher than they would have been had the government kept these green initiatives in place. With energy prices on the rise again, it’s critical mistakes of the past are not repeated.

As the ECB suggested, nations with an carbon pricing scheme such as the EU’s Emissions Trading System could use its revenues to provide subsidies to households to cushion the short-term effects of rising energy prices.

Governments could also focus on ensuring the capacity exists for greater renewables demand as the world shifts away from fossil fuels. In the UK, National Grid has been looking to upgrade the electricity network between Suffolk and Essex to bring renewable and low-carbon energy to more homes and businesses.

Amid transport costs rising, companies could also look to address inflation by embracing the movement to make use of local supply chains. In addition to reducing emissions, such as step would also keep costs of shipping down, with some savings able to be passed on to consumers.