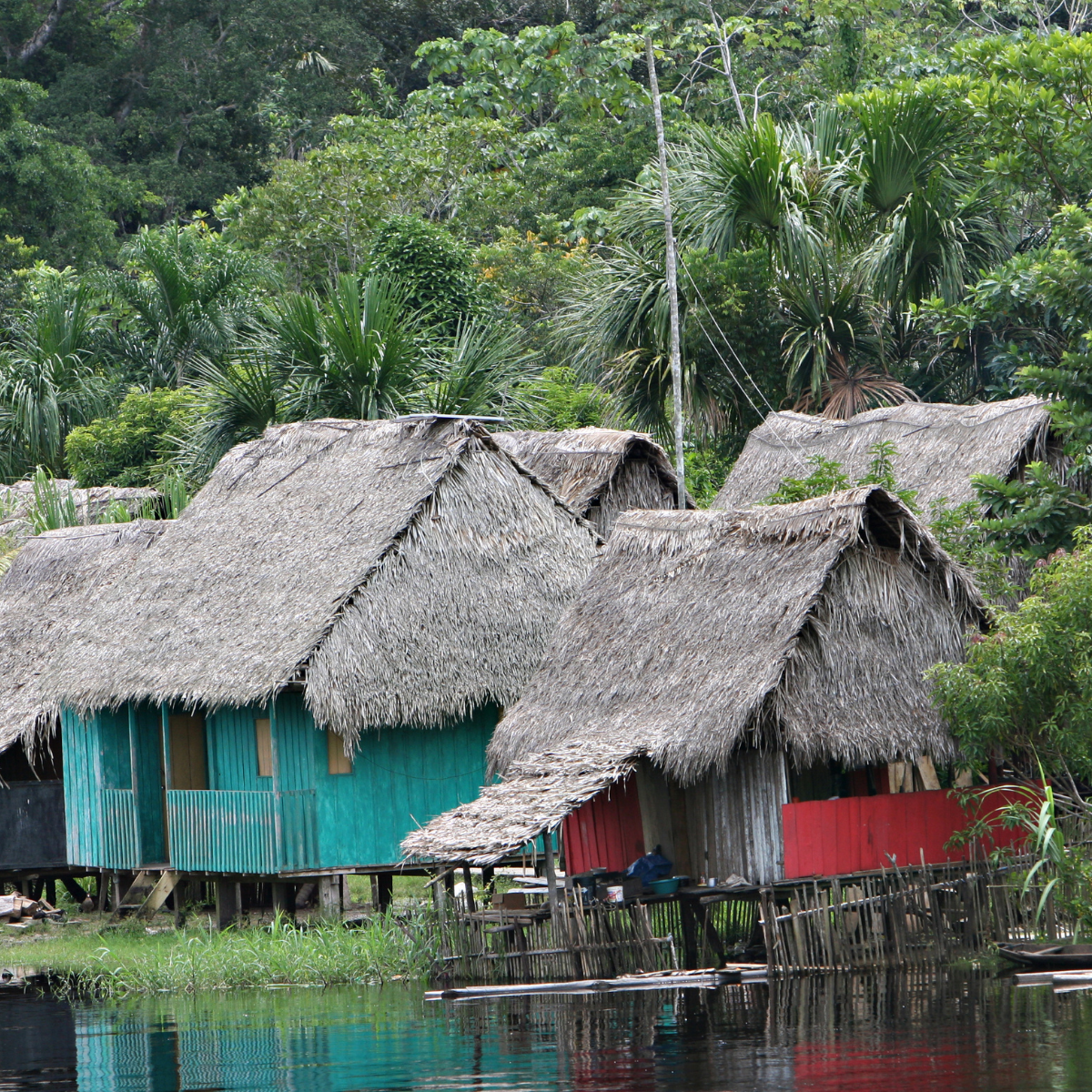 What’s happening? Construction of Amazon’s Africa headquarters has been halted by a South African court after claims were made by descendants of South Africa’s earliest inhabitants that the land on which it would be built is sacred. The Western Cape division of the High Court ordered the developer to hold off on the River Club development in Cape Town until there had been “meaningful engagement and consultation” with the Indigenous groups, known as the Khoi and San First Nations Peoples. (Reuters)

Failing to understand the social and cultural impacts of businesses growing could lead to unnecessary legal and reputational risk, which could otherwise have been avoided with proper assessment and consultation.

In her statement on the decision, Judge Patricia Goliath highlighted that Amazon’s decision to develop the area “in the absence of a proper consultation” with the Indigenous advisors and interest groups was infringing on the rights of Indigenous people to uphold their culture and heritage.

We’ve seen this before – Advocacy for, and priority of, Indigenous cultural rights when it comes to land use is becoming increasingly important for companies to consider. In 2020, Rio Tinto faced huge backlash ­– resulting in the resignation of its CEO Jean-Sebastian Jacques – following the destruction of 46,000-year-old caves in Australia that were home to a sacred Aboriginal cultural site. The destruction of the site was part of a company strategy to expand a coal mine to encompass that area.

The Puutu Kunti Kurrama and Pinikura Aboriginal Corporation, advocacy organisations representing the specific Aboriginal groups affected, campaigned against the action in the months before it was carried out, but as Rio Tinto did not conduct a formal consultation or approach Aboriginal representatives for appropriate evaluation of the heritage site, they were unable to prevent it.

How do we stop history from repeating itself? To improve Indigenous peoples’ ability to protect their culture and land rights, governments are moving to return land back to Indigenous stewardship. At COP26, 12 nations and 17 private institutions pledged $1.7bn towards Indigenous stewardship and conservation of the world’s forests as part of a cultural and environmental restoration scheme.

Last month, California proposed allocating $100m to allow Native American communities to buy back their land. Additionally, in April 2021, a conservation group purchased a forest in Belize which is home to a number of sacred sites significant to Indigenous communities to hand ownership over to local Indigenous people.

A principle that should underscore expansion plans is ensuring the voices of Indigenous people and marginalised groups are considered as part of corporate expansion strategies. Last month, India’s state-owned Oil and Natural Gas Corporation did exactly that, formally requesting permission from the local tribal community before conducting a seismic survey, despite already having government approval.

It’s not easy being green – One threat to cultural land protection is the growing demand for metals to facilitate electrification and a green transition towards renewables. Mining for these metals will pose a threat to virgin land in areas which may pit climate priorities and the land rights of Indigenous communities up against each other.

This will be particularly dangerous for communities subject to legislation that fails to acknowledge their land rights, or that underestimates the importance of Indigenous land practices for environmental conservation. 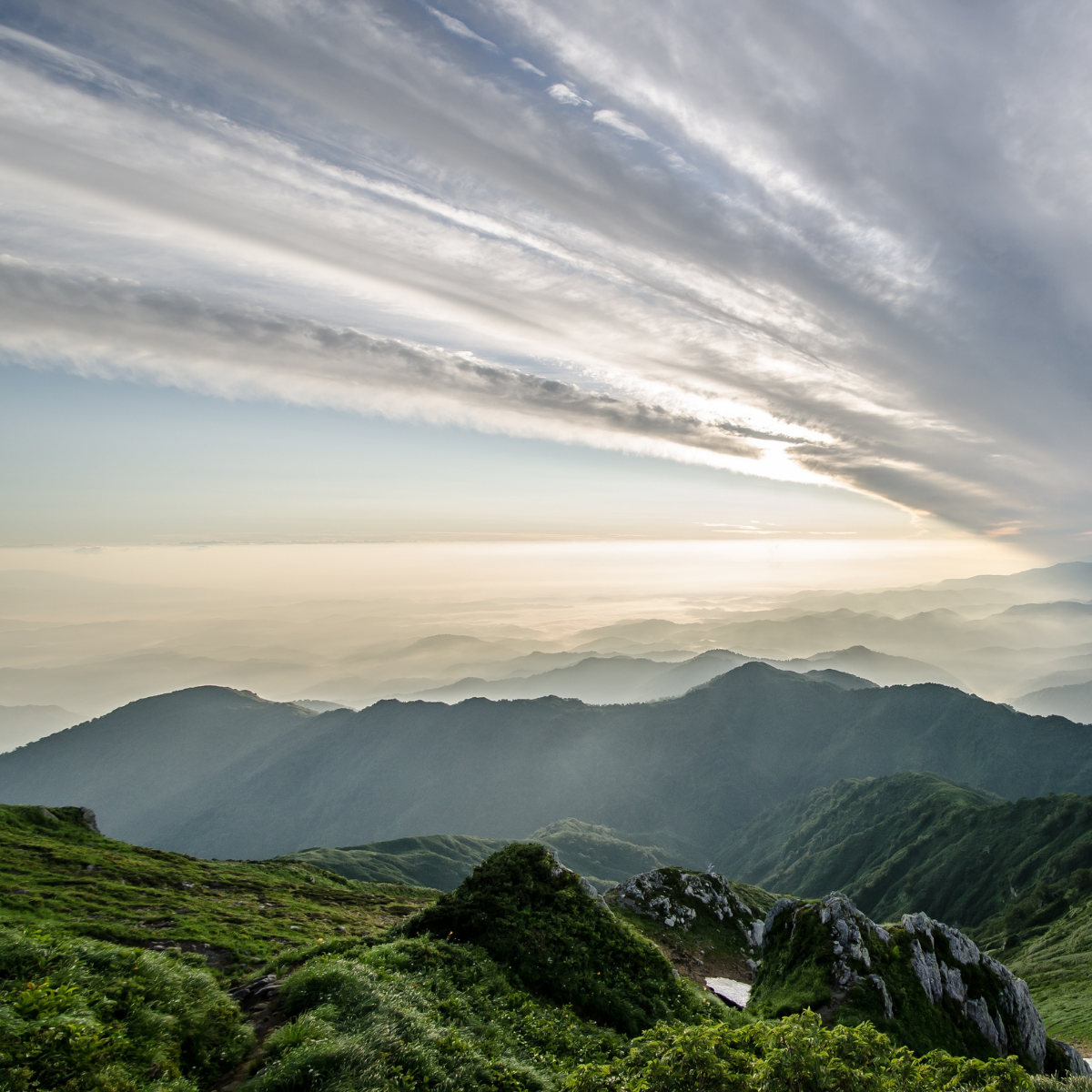