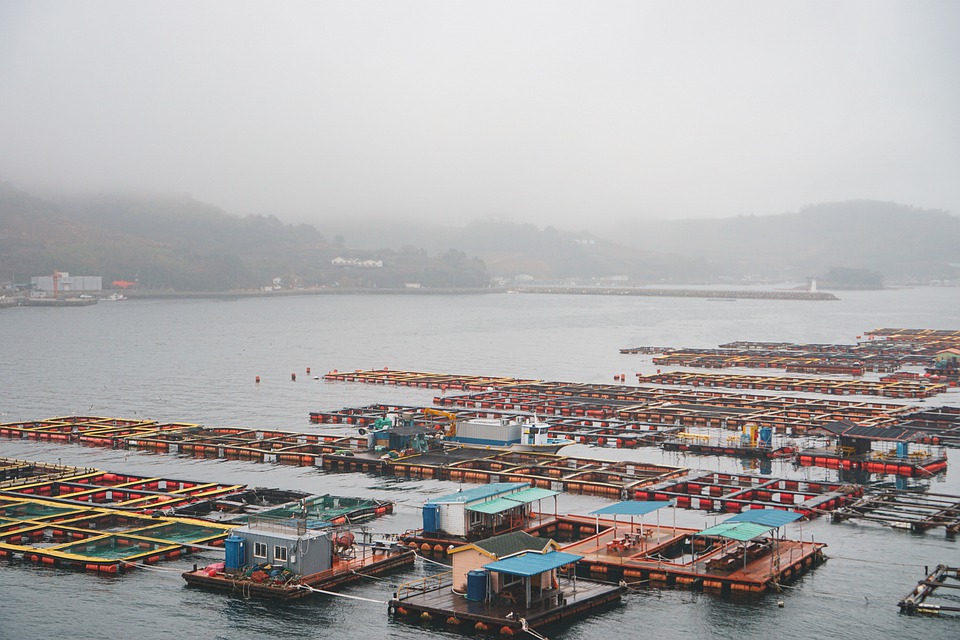 Is there a sustainable way to eat fish?

What’s happening? Tierra del Fuego, the southernmost province in Argentina, has banned the use of intensive open-net salmon farms because of concerns about the impact of the large cages on the marine environment and the local economy. The move effectively makes Argentina the first country to outlaw salmon farming. (The Independent)

Why does this matter? The fish industry is booming. Global fish consumption has more than doubled between 1990 and 2018, and production reached a record high of 179 million tonnes in 2018. At the same time, the share of healthy fish stock in the oceans has decreased from 90% in 1990 to 66% in 2018. Apart from overfishing target species, commercial fishing practices are also extremely wasteful. About one-third of global catch is wasted – one-quarter of that simply because it is unwanted bycatch. Moreover, trawling nets cause massive destruction to marine ecosystems such as coral reefs, and research suggests the resulting ocean sediment disturbances have a significant carbon footprint as well.

The problem with fish farms – For a while, raising fish in captivity seemed to be a sustainable alternative to wild fish. However, we know now that large fish farms along the coasts of countries like Norway or Chile create a lot of waste, a perfect condition for algae bloom, which reduces oxygen levels and suffocates everything that lives nearby. These farms are also a breeding ground for pests like sea lice – in 2016, more than 50 million salmon in Norway died from infestation. Deploying antibiotics at large scale to tackle the problem is not a great idea either, as it can lead to antibiotic resistance, with potential negative impacts on humans.

An aspect that is often overlooked in conversations about fish farming is the high rate of escape. In Norway, at least 2.1 million salmon escaped over the last 10 years, although experts fear the actual number could be much higher. The mixing of farm-raised salmon with wild salmon poses a great threat to the gene pool of wild populations since farm animals are not as resilient and have a lower fertility and life expectancy.

So, what’s the solution? Organic fish farms are trying to address some of these problems by reducing their impact on the environment. In the EU, Ireland is leading the way in organic aquaculture. Under the bloc’s rules, organic farms must adhere to stricter water quality standards, population density limits and commit to sourcing feed from organic and sustainable suppliers.

Meanwhile, some companies in the US are turning to large land-based water tanks. Creating a closed-loop system, the farmers control everything from pH and oxygen levels to currents and waste. The absence of sea-borne diseases means no antibiotics and pesticides are needed, and the mortality rate is lower than at conventional fish farms. Nevertheless, operating the tanks is energy-intense and expensive, which raises questions about the climate impact and profitability of these farms.

And what about fake fish? Consumers worried about the ethics of fish farming can already choose from a wide range of plant-based fish alternatives. And then there is lab-grown fish – US-based start-up Wild Type has successfully producedcell-based salmon by extracting stem cells from salmon and growing it under lab conditions. Similar projects are being carried out for bluefin tuna, shrimps, crabs and lobsters. And while this method still requires the killing of some animals, the number is much lower than at conventional farms.