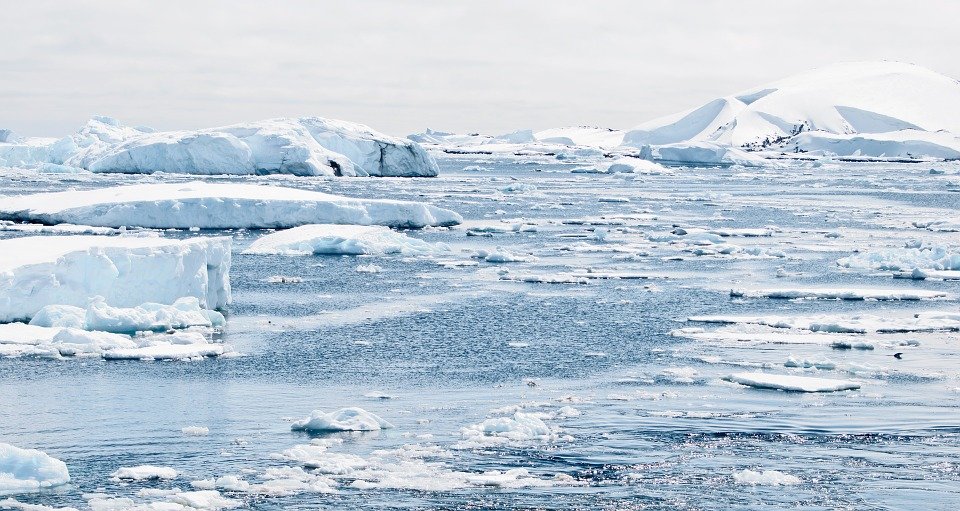 Lots more methane – but where is it coming from?

What’s happening? Last year saw methane concentrations in the atmosphere rise by 14.67 parts per billion (ppb), the largest annual increase ever recorded and a significant increase on the 9.74ppb measured in 2019, according to the National Oceanic and Atmospheric Administration (NOAA). The preliminary data suggests that, while a large proportion of the greenhouse gas came from fossil fuels, some emerged from “biogenic” sources, such as wetlands and melting permafrost. These biogenic sources would indicate a feedback loop in which “warming begets more warming”, claims Professor Drew Shindell of Duke University. (DeSmog, NOAA)

Why does this matter? Methane is a potent greenhouse gas with 80 times the global warming potential of CO2 over the first 20 years of its atmospheric lifetime. It enters the atmosphere through a variety of means, one of these being from leaks from upstream operations in the oil and gas industry, but other sources are becoming more apparent.

The methane mystery – The substantial increase in atmospheric methane last year surprised scientists and other observers, but not for the first time. The same thing happened in 2019 and, what’s more, no one really knew where it was coming from. A rise in the gas since 2007, following a plateau from the year 2000, had baffled scientists.

A study later in 2019 indicated it was natural sources that were contributing the most to the increase – specifically wetlands in South Sudan, which produce methane through microbes in their soils. Satellites and aircraft-based remote sensing technologies enabled the discovery, and suggest Africa is playing a “major role” in the global methane cycle.

It’s not just natural sources confusing observers, methane emissions from the oil and gas industry are consistently underestimated when compared to what’s seen in the atmosphere. These come from leaks from pipelines and other infrastructure. Satellites can also help identify these – recently, this technology has been used to identify a 40% uptick in methane leaks from Russian gas infrastructure – the largest source of the EU’s consumption – in 2020.

Warming begets more warming – One of the often-cited doomsday scenarios associated with a warming world is the catastrophic release of methane and CO2 stored in permanently frozen arctic ground, or permafrost, into the atmosphere as it thaws out – thus resulting in more greenhouse gas and the acceleration of climate change. There is some evidence to suggest this process is underway.

Aside from escaping greenhouse gases, thawing permafrost can also result in vulnerable infrastructure, as previously solid ground starts to liquify and foundations sink. This can result in further, more local environmental ramifications, as was seen recently with two Norilsk Nickel oil spills resulting from compromised infrastructure, the damage from which being estimated at $2.1bn.

Can anything be done? Regulators in the EU and the US.  are clamping down on upstream methane emissions from the oil and gas industry, and elsewhere.

When it comes to natural sources, technology might even allow us to capture and use it – researchers at the University of Basel are developing a membrane collector to capture methane from freshwater for potential use as an energy source.