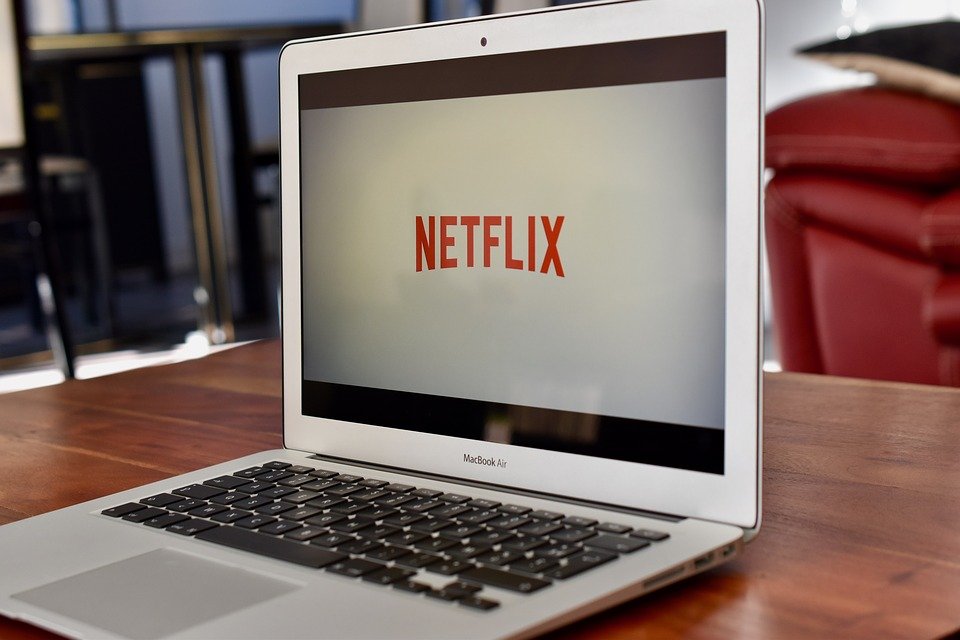 Netflix gets a clearer picture of its carbon footprint

What’s happening? Netflix has utilised the University of Bristol’s DIMPACT tool to report that one hour of streaming on its platform uses close to 100 grams of CO2 equivalent, similar to driving a car a quarter of a mile. The system, which aggregates the processes involved in video content being provided to customers, gives the company an understanding of its supplier and customer-derived emissions. (Wired)

Why does this matter? Competition among streaming services has heated up in recent years as major players, including Disney and Apple, unveiled platforms to cash in on Netflix’s initial success. Streaming has become a primary form of media consumption, with Covid-19 lockdowns also driving this – Netflix’s subscriber count exceeded 200 million at the end of 2020. This, combined with the above CO2 findings, suggests the industry’s environmental impact will continue to be significant.

A clearer picture – The introduction of DIMPACT, therefore, should provide greater clarity on streaming’s carbon footprint. Reports surrounding the emissions output of streaming services have varied. The Shift Project, for example, previously claimed streaming half-an-hour of programmes produces the equivalent of 1.6 kg of CO2. Revisions have since been made, however, with this amount lowered to 0.2 kg. Carbon Brief’s fact-checking also implies electricity consumption reported by Netflix is 200 times lower than the number reported by the Shift Project.

Where are emissions concentrated? Despite these statistics centering on Netfix’s environmental impact based on its reliance on transmitting content from data centres, the company’s 2020 environmental report recently revealed that streaming accounted for only 5% of the firm’s carbon footprint. Film production itself and corporate activity were the main emitters – making up the remaining 95%.

What’s being done? Netfix pledged to reach net-zero greenhouse gas emissions by the end of 2022 when releasing its environmental report. To combat filming’s impact, Netflix will use more localised workforces and electrified transport. Carbon offsetting, however, is being relied upon to reach the 2022 goal – which is controversial for a variety of reasons around whether it provides real and verified emissions reductions. Netflix’s competitors – Apple and Amazon – have already announced climate targets for their broader corporate activities outside of streaming itself.

Solutions in a galaxy far, far away – When it comes to lowering the carbon footprint of film and TV production, Disney+ significantly reduced the need to travel during filming for its Star Wars original – The Mandalorian – by building a giant LED screen to provide digital landscapes.