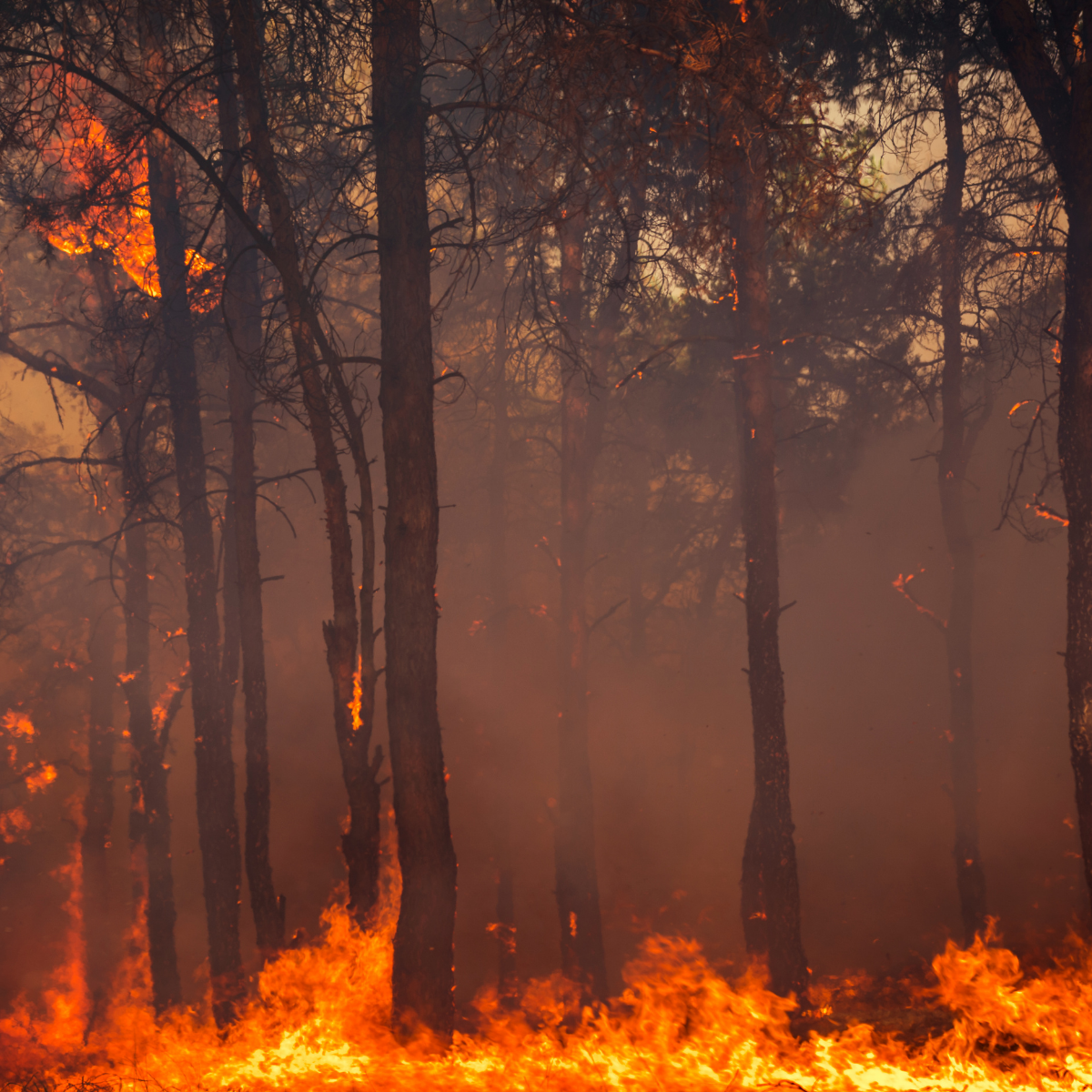 On a sombre week, the IPCC released another sombre report

What’s happening? The world is experiencing rapid climate change acceleration, with many of the impacts likely to be more severe than forecast, according to the latest report from the Intergovernmental Panel on Climate Change (IPCC). (The Guardian)

Why does this matter? Unfortunately, there’s a great deal that really matters going in the world at the moment, and in a normal week such a hard-hitting report would have got more attention. It’s important, however, that the IPCC’s messages don’t go unheard – and they could bolster the rationale behind part of the response to the war in Ukraine.

What is the IPCC? It’s the UN’s body that assesses the science related to climate change. The IPCC is split into three working groups, and their weighty reports – compiled by hundreds of experts and based on the work of thousands of scientists – only come out every six-to-seven years. When they do, it’s important to take note.

This latest report, part of the IPCC’s sixth assessment cycle, is from Working Group II (WGII) and focuses on climate change impacts, adaptation and vulnerability.

WGI released a report last year updating on climate change science, which also came with sobering conclusions. WGIII looks at climate change mitigation, and its report on the measures needed to limit the impacts of global warming is due in April. A synthesis report will follow later this year.

What does the latest report say? The full WGII report runs to 3,675 pages and summarises the latest thinking on the interdependence between climate change, ecosystems, biodiversity and human societies.

The analysis found that no inhabited region is immune from severe climate change impacts, and that approximately 50% of the global population live in areas “highly vulnerable” to climate change. Even at current levels of global warming, millions face food and water shortages, while mass species die-offs are already starting. Above 1.5C of warming, impacts will quickly worsen.

So, quite a big deal. A fuller summary of the headline findings can be found here.

A difficult week – The traction of the report’s publication has been impacted due to the conflict in Ukraine (interestingly, last year’s WGI report also received less attention than its predecessor). Reaction to its publication, however, still highlighted the extent to which climate change is already contributing to humanitarian crises around the world – a trend that is set to continue.

Mixed in with climate change is a complex web of geopolitics and energy interdependence, with much of Europe – and indeed the world – reliant on Russia’s vast reserves of oil and natural gas.

One response to the crisis has been nations thinking more seriously about renewable energy. Germany has brought forward its target to generate 100% of its electricity from renewables to 2035. The EU is to set out plans to increase its renewable energy capacity next week. The International Energy Agency has released a 10-point plan to reduce reliance on Russian natural gas, with six of the 10 recommendations targeting clean energy generation or efficient energy use.

These measures make even more sense when considering the IPCC’s report. Moving ahead faster to decarbonise the energy system will also limit the severe impacts we might expect from climate change – and avoid climate-induced tension points that could lead to further conflict in the future.