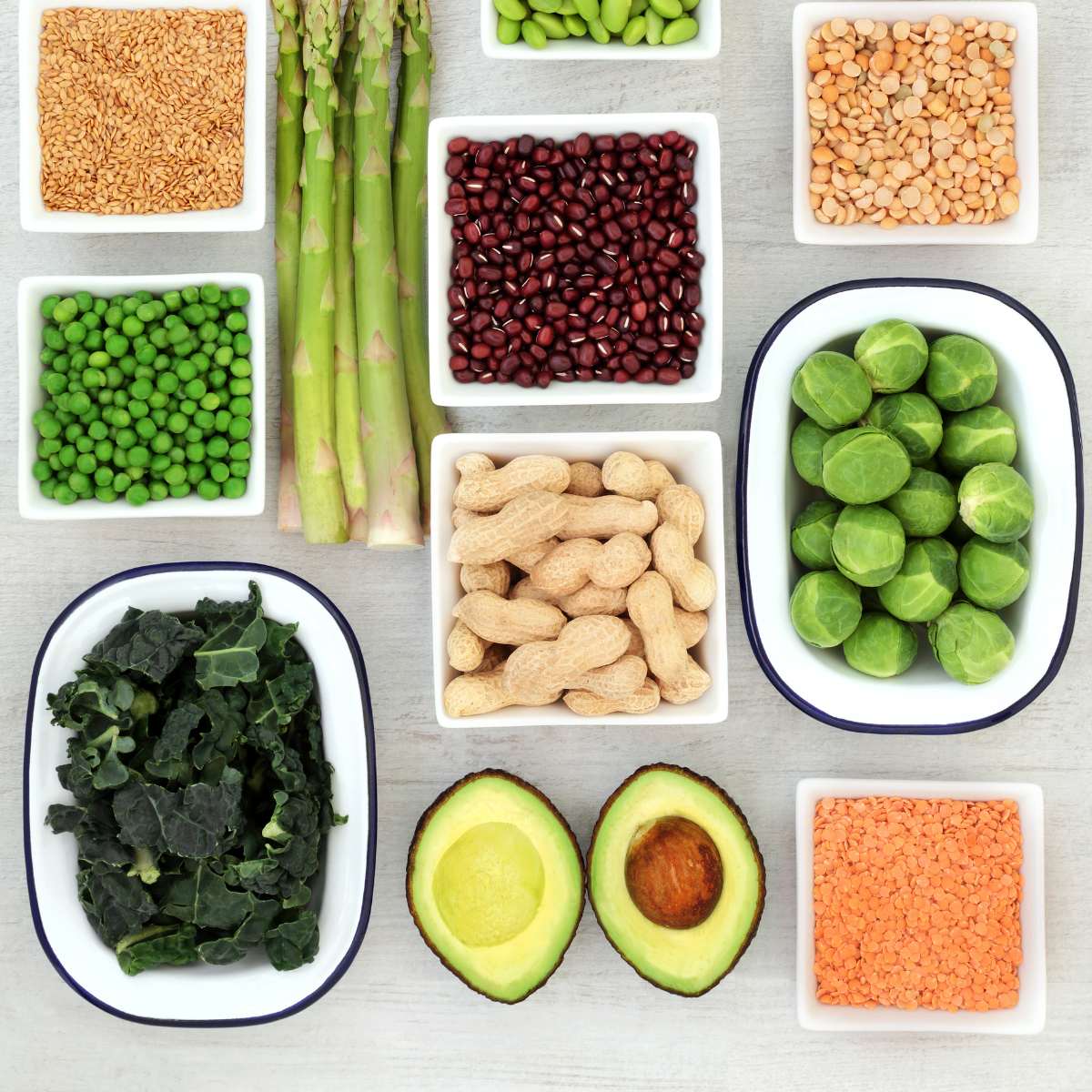 What’s happening? At the UN’s COP26 conference in Glasgow, 80% of food on the menus has been sourced from Scotland. Plant-based dishes form the majority of the menu, and estimates of each plate’s carbon footprint has been provided. Additionally, the event is using sustainable suppliers such as Mara Seaweed’s fertiliser-free products, as well as carrots and potatoes from Benzies, which are produced using renewable energy. Hot drinks are served in reusable cups that can be washed more than 1,000 times, which could prevent the use of up to 250,000 single-use receptacles, according to the organisers. (The Guardian)

Why does this matter? Agriculture is responsible for 8.5% of all greenhouse gas emissions, with the release of nitrous oxide from soils and methane from manures and livestock the main contributors. Adapting the sector is therefore a priority in the reduction of emissions, but there is also potential for better farming to fulfill this requirement.

Sustainable farming – Farming experts have declared there is growing interest in regenerative agriculture among certain farmers in the UK. The practice involves fewer pesticides and safeguards biodiversity while promoting carbon sequestration. Over 1,700 organic farmers are already certified by the Soil Association.

This reflects a growing climate awareness among the farming community as many are considering or already implementing changes to improve energy efficiency, procure more renewable energy and invest in carbon sequestration. Meanwhile, platforms such as Agreena have responded by enabling farmers to earn money for regenerative farming practices with data verified by satellites and secured with blockchain.

Assisting change – Sourcing renewable energy and monitoring carbon can be a daunting prospect for farmers – both operationally and financially – and so support will be crucial in aiding this transition. The UK government is onboard to some extent after passing its landmark Agriculture Bill linking farm subsidies to updated criteria such as thriving wildlife, air and water quality, soil health and action taken to combat climate change. Brazil has also recently made a commitment to reduce its agricultural emissions by 1.1 billion mt by 2030 through forest restoration and low-carbon farming technologies.

However, many farmers remain skeptical about the technology available, with only 35% of those in the UK confident that agri-tech can support net-zero goals. Regardless of technology’s effectiveness, farmers in low-income nations are already dealing with the effects of climate change. Fairtrade farmers composed a letter to COP26 leaders urging them to keep their promise of $100bn of annual finance to support those already feeling the effects.

Job creation – The changing role of farmers reflects a future for many workers who will have to adapt to new job roles to aid a green energy transition. Studies detail how climate action could create eight million energy roles by 2050, for example, with US President Joe Biden planning to establish 10 million clean energy roles in the US. Little has been said, however, about job creation ahead of COP26. Research conducted by job site Indeed suggests the green jobs transition needs to be 25 times faster if governments want to reach 2030 targets.

Tepid reactions to Rishi Sunak’s budget by green economy experts implies the initial funding for job creation is not good enough. Time will tell if COP26 does anything to change this. 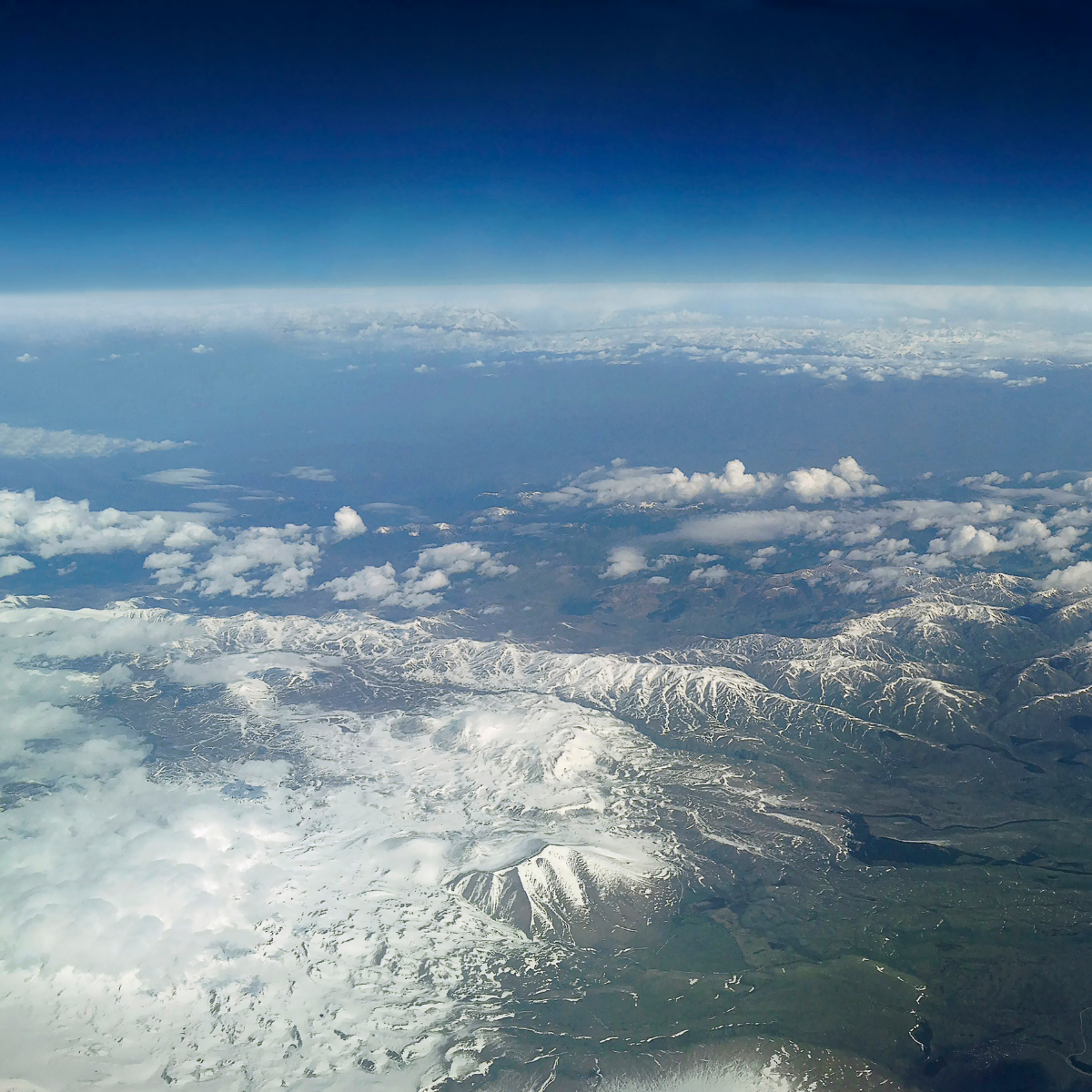