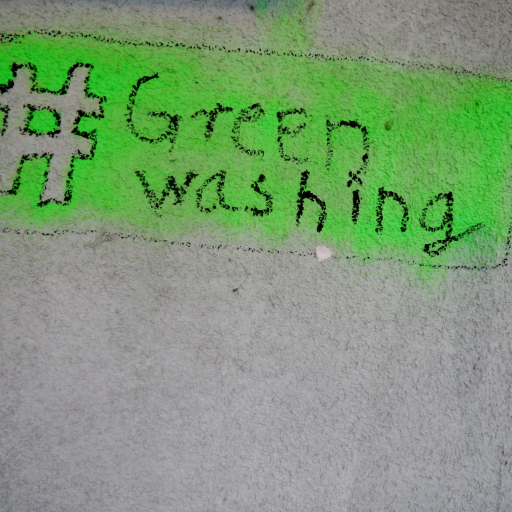 Should corporates be proactive in debunking greenwashing claims?

What’s happening? Australian airline Qantas has been accused of greenwashing after adding a Green Tier to its loyalty rewards programme aimed at frequent fliers. The initiative allows users to accumulate points that can be used to purchase flights or upgrades. Qantas said Green Tier members must complete at least five sustainable activities per year, from donating to green charities to offsetting carbon emissions. Environmental campaigners criticised the move, while climate charity Possible dubbed it “preposterous”. (iNews)

Why does this matter? Suspected “greenwashing” can cause a wave of negative consequences for businesses. The erosion of trust can result in a reduction in valuation, making it harder to attract investors. Meanwhile, consumers could withdraw their support by no longer purchasing goods and services.

Retaining employees and securing top-tier talent could also be at risk as workers increasingly expect more from companies on climate action. Gen Z, for example, is a driving force behind environmental activism and many in this cohort who are entering the workplace are looking to pursue climate careers.

Practise what you pledge – As the climate crisis has steadily progressed to the top of the world’s agenda, “greenwashing” is a term that has frequented the vocabulary of activists and critics when commenting on corporate environmental announcements.

The example above, and the prevalence of greenwashing in industries such as fashion, have created a dynamic where almost every corporate climate announcement is treated with skepticism.

The onus is often on individuals or consumer groups to uncover the validity of environmental claims. But, if corporates want to avoid being tarnished with the same brush, then adopting a transparent approach by proactively offering up data could be viewed as a positive sign of intent. Claims are not enough. Corporates should consider adding weight to pledges through empirical information.

Tech assistance – Innovation in data gathering and reporting is making it easier for companies to be transparent with their customers – it’s just up to firms to decide whether they want to be.

Blockchain technology, for example, can provide a record of events secured by cryptography to ensure climate data is only entered by relevant parties. It also prevents record tampering from outside a network.

The World Bank Program is considering blockchain for the reporting and auditing of carbon assets by altering the technology’s traditional “decentralised” nature to a “public-good” data layer which would not allow parties to give up data ownership but uses a “permission-less” public blockchain to facilitate data sharing with greater ease.

Show me the data – The capabilities of smart devices and mobile phones means we’re more connected than ever. There’s no barrier to physically supplying stakeholders with climate data.

Could QR codes attached to press releases offer additional statistics and information relating to an environmental pledge? If companies are doing what they claim to combat climate change, then why not prove it and get ahead of greenwashing concerns.