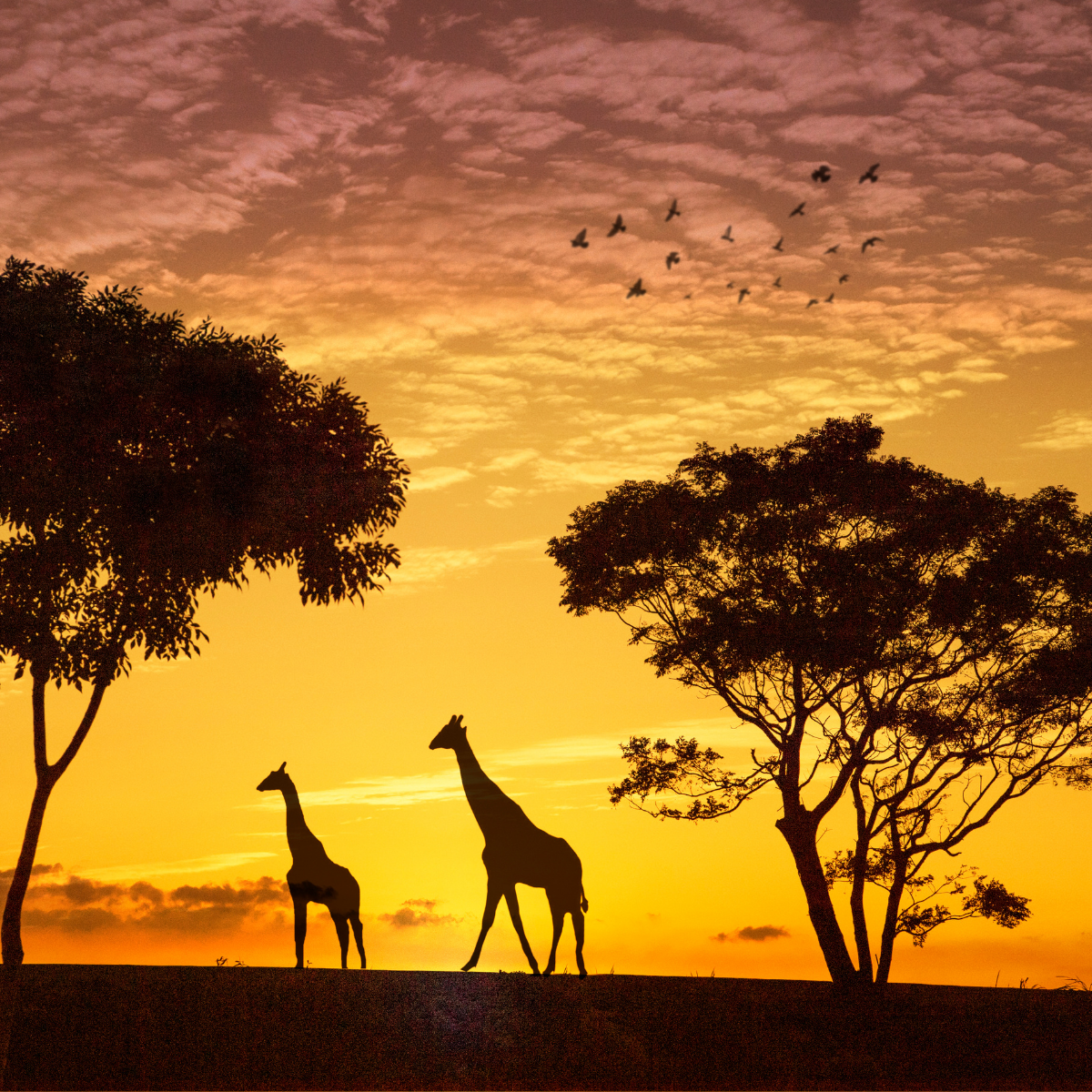 What’s happening? European countries dominate almost half the trade in selling shark fins to Asia, according to a study by the International Fund for Animal Welfare. The analysis was based on customs data in three leading Asian trading hubs from 2003 to 2020. Spain was the major source of shark fin imports to Hong Kong, Singapore and Taiwan, supplying 51,795 tonnes during the study period. Portugal, the Netherlands, France and Italy were also key suppliers. Last year, researchers found that a third of shark and ray species had been over-fished to near extinction, posing a risk to ocean ecosystems and food security. (The Guardian, International Fund for Animal Welfare)

Why does this matter? The report’s findings shine an important spotlight on the broader shark fin trade – and the global nature of the whole supply chain.

Who’s responsible? The EU’s role in trading shark fins has risen gradually, accounting for 28% of the market in 2018 and 45% in 2020, the report found. Though the practice of “shark finning” is banned in some EU nations, other phases of trade, including selling and catching whole sharks, is still allowed for most species. Data for China, a known supplier of shark fins, was not included in the study.

The majority of shark fin consumption is concentrated around Asia, which is where most dialogue and proposed solutions are targeted. However, without overlooking the need to tackle demand in these areas, it’s important to recognise the role of other parts of the supply chain – which in this case leads to entirely different areas of the world.

It’s not looking good – It’s estimated an overwhelming 100 million sharks are killed globally in commercial fishing activities each year. A separate study found 20% of shark populations are already functionally extinct across reefs analysed globally. This has huge ramifications for marine biodiversity and ecosystem health – given population fluctuations can trigger a chain reaction to other species.

From a climate perspective, the dwindling presence of sharks in the sea could also influence the success of marine ecosystems in recovering from extreme events, which are set to increase with current climate trajectories. Researchers have also noted sharks themselves are also important stores of carbon.

What solutions are there going forward? It’s clear tackling the issue will require efforts from all nations with a stake in the global shark fin trade. Introducing legislation to curb sales, such as the bill passed by the US Senate, will help. The International Fund for Animal Welfare states all commercially traded sharks should be listed under the CITES Appendix II to ensure sustainable trade levels, while monitoring and tracking should be improved.

There is also no universal traceability mechanism being used, so tools such as SharkTrace can help regulators differentiate shark and ray products from legal, well-managed sources and those caught illegally, preventing exploitation. Machine learning can additionally identify global trade flows and hotspots, while blockchain can improve sourcing data and address seafood fraud and mislabelling.

Lateral thought – Taking a “whole supply chain” view of sustainability issues is applicable in other areas as well. For instance, exposure to modern slavery through the supply chain for materials crucial for a low-carbon transition, such as polysilicon for solar panels. An investigation found up to 40% of UK solar farms were linked to panels manufactured by Chinese firms accused of exploiting forced labour camps. In order to address the issue, all stakeholders across all geographies need to be held accountable.