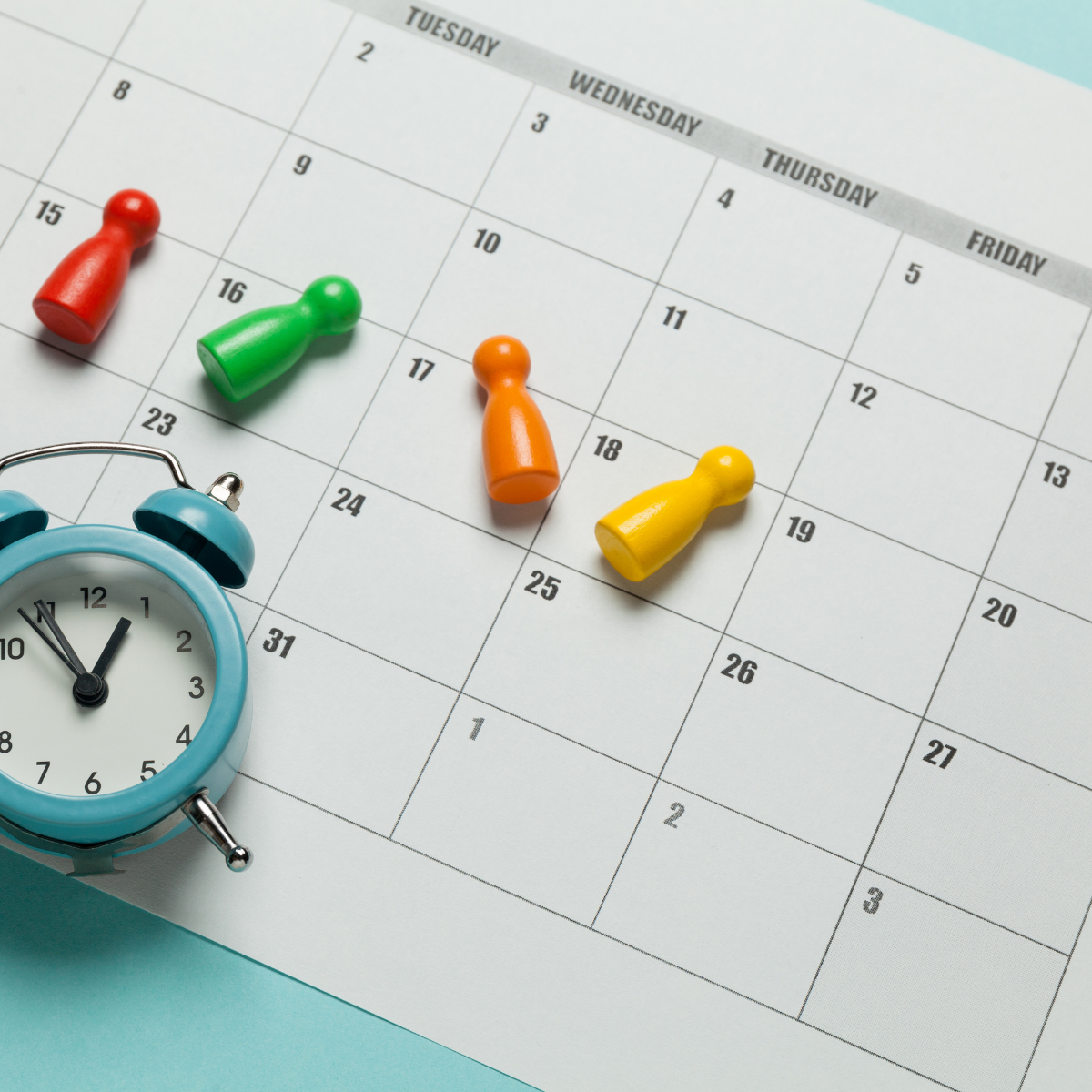 The case for a four-day working week

What’s happening? Dell Technologies Netherlands employees will be able to work four-day weeks from the beginning of April, according to a company spokesperson. The part-time pilot scheme, which has already been introduced in the Dutch and Argentinian operations, aims to address labour scarcity and to bring in a more diverse workforce, including women and younger people. The scheme is open to existing employees, with pay based on hours worked, and will use data from The World Bank to draw on a Dutch workforce that is over 55% part-timers, rising to 60% for women, Dell said. The Netherlands is one of the top 10 countries globally for the amount of overtime worked. (The Register)

Why does this matter? The Covid-19 pandemic has forced many workers and employers to re-evaluate how they work and what their priorities are. Against this backdrop, the appeal of a four-day working week has been gaining traction, with 92% of US employees surveyed by Qualtrics in favour of shortening the working week.

This reflects a growing trend of companies reassessing employee well-being to tackle issues such as retaining talent. A global rise in resignations indicates workers are simply leaving jobs they are not happy in.

Benefits — Belgium has made a significant step towards a four-day working week by drawing up a series of labour market reforms, including being able to ignore messages and requests from managers after working hours. Sixty companies across the UK have also recently begun piloting the model.

Mental health concerns are one of the driving forces behind the idea. A three-day “weekend” – even if these days don’t occur consecutively – offers more time off to recharge batteries while affording individuals space to handle administrative tasks not related to their work. On the other hand, condensing five days’ work into four could create more stress if workers feel there isn’t enough time to complete tasks.

Productivity — Trials of four-day weeks in Iceland found that productivity remained the same or increased in most cases. Microsoft’s pilot in Japan experienced a labour productivity boost of 39.9% while also noting a reduction in electricity consumption. However, in the latter trail, meeting times were also capped at 30 minutes – a potential factor in the productivity boost.

Environmental impact — Another argument in favour of four-day working weeks is that it could reduce a company’s carbon footprint. A recent study found that, by moving to a four-day structure by 2025, the UK could shrink its emissions footprint by 127 million tonnes. This would be in part down to reduced commuting miles by drivers. A national four-day working week could potentially reduce the number of employee miles driven by 558 million each week. Longer weekends do, however, offer more chances for workers to take vacations, meaning a potential rise in flights.