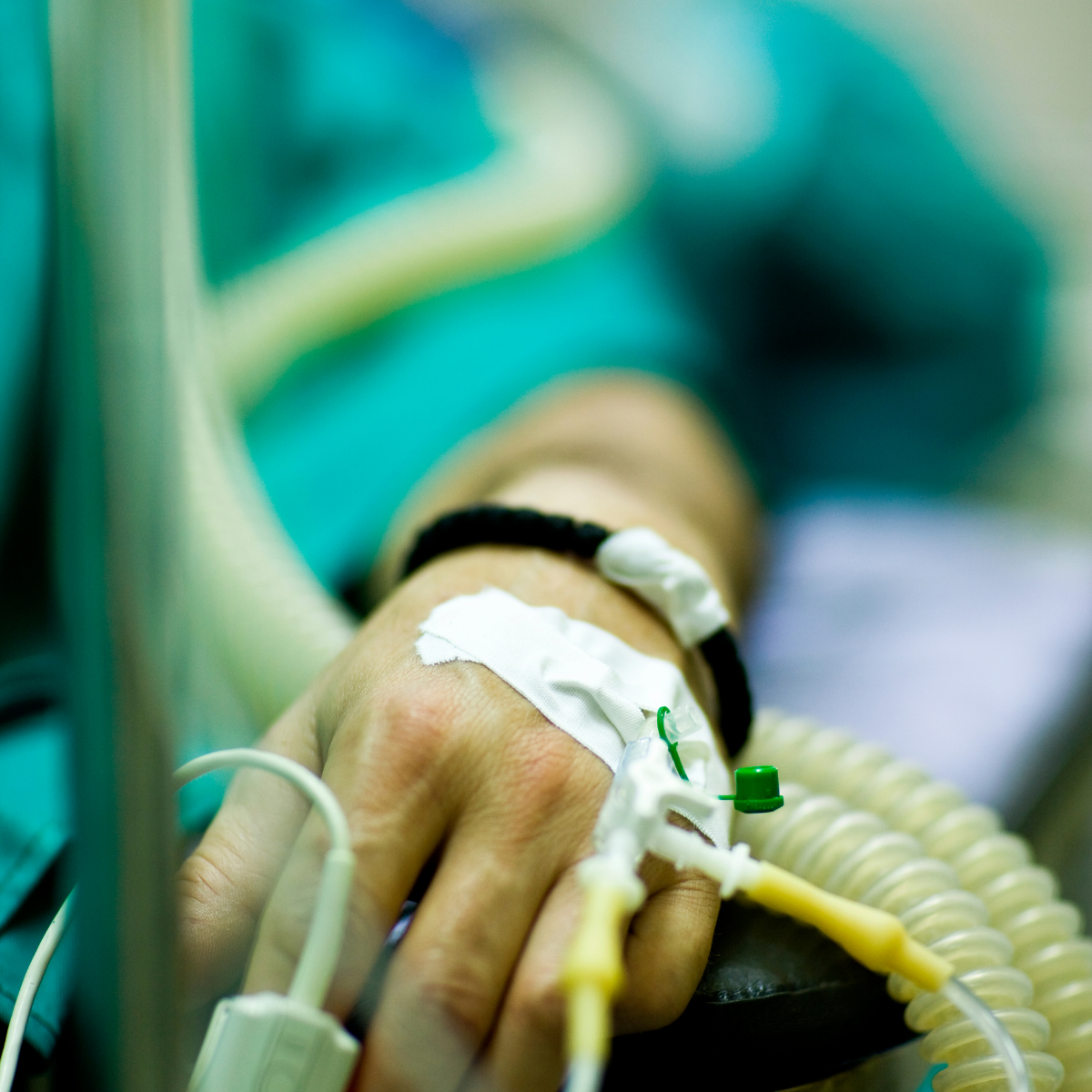 The climate emergency is a health emergency

What’s happening? The impact of climate change risks millions of unnecessary deaths, according to the sixth Lancet Countdown report. The authors, who include scientists and health professionals from around 120 UN agencies and academic institutions, said changing environmental conditions raise the risk of airborne, vector-borne and waterborne diseases, while extreme weather events including storms and heatwaves will drive more illnesses. Such events also threaten food security and harvest yields. They note the climate crisis could reverse attempts to improve public health and sustainable development. However, there is potential for climate action to become central to the global Covid-19 recovery, they added. (Inquirer, The Lancet)

Why does this matter? Published just ahead of COP26, The Lancet quite rightly claims its report is a “code red” for the future of human health. The World Health Organization also issued a special report ahead of the conference, which has health on the agenda, making recommendations for measures that can be taken now to mitigate the crisis.

Just how bad is the current situation and why is it such an emergency?

Take a breath – Air pollution, largely resulting from fossil fuel burning alongside sources such as wood-burning, is perhaps one of the most widespread current environmental health issues, due to its prevalence. It’s widely reported how its components, such as PM2.5, nitrous oxide and ozone, can damage lung and cardiovascular health, while a growing body of evidence is linking it to poorer mental health.

It’s shocking to learn that hundreds of thousands of babies are being born each year in areas with dangerous levels of air pollution in just the UK alone. Pregnant women exposed to air pollution have a greater risk of premature birth or their infant being born underweight. These children may also be more likely to develop asthma or become obese in later life.

World ablaze – In recent years we have also seen climate change cause wildfire seasons to become more ferocious and intense in regions far afield as the North Pole. It’s been suggested smoke from wildfires is even more harmful to respiratory health than other sources such as traffic, and can also raise the risk of contracting Covid-19. It’s true impact on health could also be underestimated, as large numbers of people may not seek medical help for their symptoms, which can be both physical and mental.

Flooded out – Extreme weather events such as flooding are also on the increase, and as with other natural disasters they present an immediate risk to life. Beyond this is the danger of contracting sometimes serious or even fatal illnesses due to bacteria and viruses that floodwaters can carry with them. Mosquito-borne disease is also more likely as the insects are attracted to standing water that remains after flooding subsides.

Contagion – Vector-borne diseases are carried by mosquitos along with fleas and ticks. These include malaria, yellow fever and dengue among others. Climate change is increasing the risk of contracting these in areas that were previously unaffected, along with other zoonotic diseases like bird flu or Ebola. Rising temperatures are also contributing to the spread of antimicrobial resistance, often described as a silent pandemic but with the potential to kill over 10 million people every year by 2050 as antibiotics become ineffective.

Scorching intensity – Finally, and perhaps most obvious, extreme heat is having a devastating impact on human health. Heat-related deaths rose by 74% between 1980 and 2016, demonstrating just how quickly climate change happening. Prevalence of conditions such as heart disease, kidney and obstructive pulmonary diseases alongside diabetes are also expected to increase due to extreme heat exposure. Worryingly, high temperatures may also increase rates of stillbirth and violence, and reduce productivity.

Bottom line – These are just some hard-hitting examples of the impact that climate change is having on health today, and they provide a glimpse of what tomorrow may hold without serious and swift action.

At the frontline are the world’s health care professionals, and health systems need to be fully prepared to treat victims of the climate crisis, just as they need to reduce their contribution to it. Governments must also pay closer attention to health as they continue to develop their Nationally Determined Contributions to limit global temperature increases to 1.5C. COP26 provides an opportunity for health to become more central in efforts to combat the issue, as copping out now really would spell disaster for millions more people.