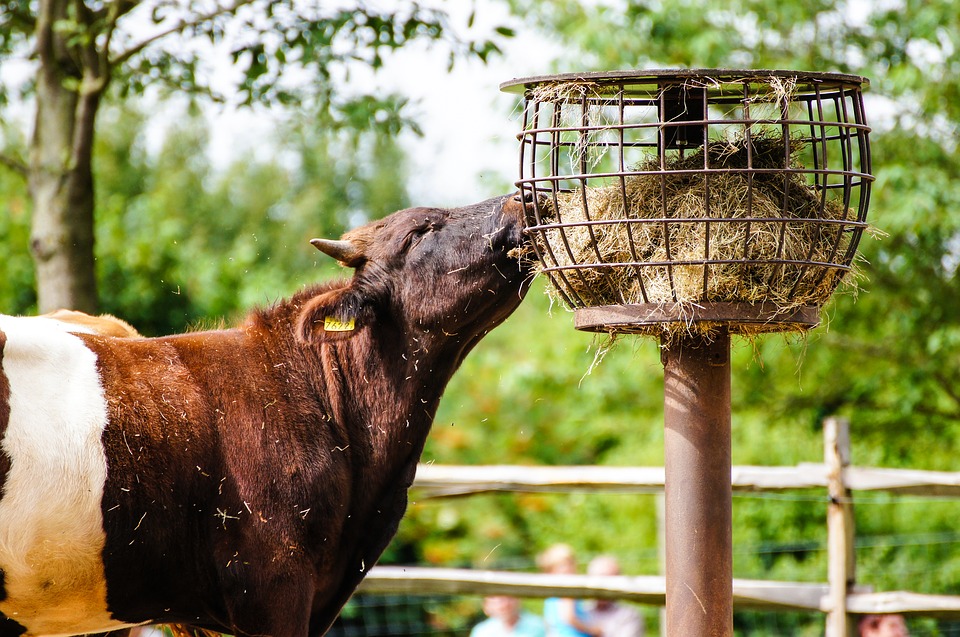 What’s happening? UK start-up Deep Branch has raised €8m ($9.5m) to convert CO2 into animal feed to combat the deforestation caused by soya being grown for conventional feed. Deep Branch’s system feeds hydrogen and carbon into a microorganism to produce a high-value protein that can be transformed into animal feed pellets. The CO2 will come from chemically purified industrial waste and the result is less affected by climate and geopolitical crises than conventional soya and fishmeal. Scaling-up is relatively easy and production costs will fall if the plants are located next to industrial sites that capture carbon, Deep Branch said. (The Guardian).

Why does this matter? Animal products, a key source of life-sustaining protein for human diets, generateabout 14.5% of greenhouse gases (GHG), making them a key driver of climate change.

Feeding livestock has an important climate impact because it can cause land to transition from biodiversity-rich carbon sinks to farmland. Fertilisers and energy inputs to cultivate and transport feed also have an effect. FAO estimates emissions from animal feed are contributing to around 41% of GHGs originating from livestock. Finding sources of animal feed that aren’t carbon- or land-intensive could therefore be an attractive climate solution.

Science warning! Here’s what Deep Branch does… The company’s process feeds a purified stream of CO2 into a containerised unit where it’s combined with hydrogen – produced on-site via electrolysis – in a fermentation vessel. Microbes transform this mixture into Proton, a single-cell protein which can then be combined with other nutrients to produce a bespoke product tailored for agricultural clients.

Biotechnology firm DSM and energy major Total are among those to have backed Deep Branch with recent funding. Power generator Drax, meanwhile, sees the technology as a possible solution to its own CO2 emissions.

The concept of CO2-derived protein, which Finland’s Solar Foods is also pursuing, has global potential, however, given it could possibly tackle multiple environmental challenges at once. It also joins insects as a more environmentally benign protein source for livestock, which is important as policymakers struggle to balance feeding a growing population with addressing climate change.

Lateral thought from Curation – The most effective antidote to lowering livestock’s environmental footprint is reducing meat consumption in global diets while also limiting waste. These solutions both rely on behavioural changes, however, which are difficult to bring about.

Some advocates, for example, support grass-fed cattle as a more sustainable farming alternative, but evidence suggests this may be counterproductive. Shifting to exclusively grass-fed cattle would mean an increase in cattle herd sizes by 30% in the US, requiring more land for grazing and increasing overall methane emissions. It should be noted, however, that the US is the largest consumer of beef per capita globally. If Americans adjusted their diets, shifting to grass-fed cattle could represent a more potent solution.