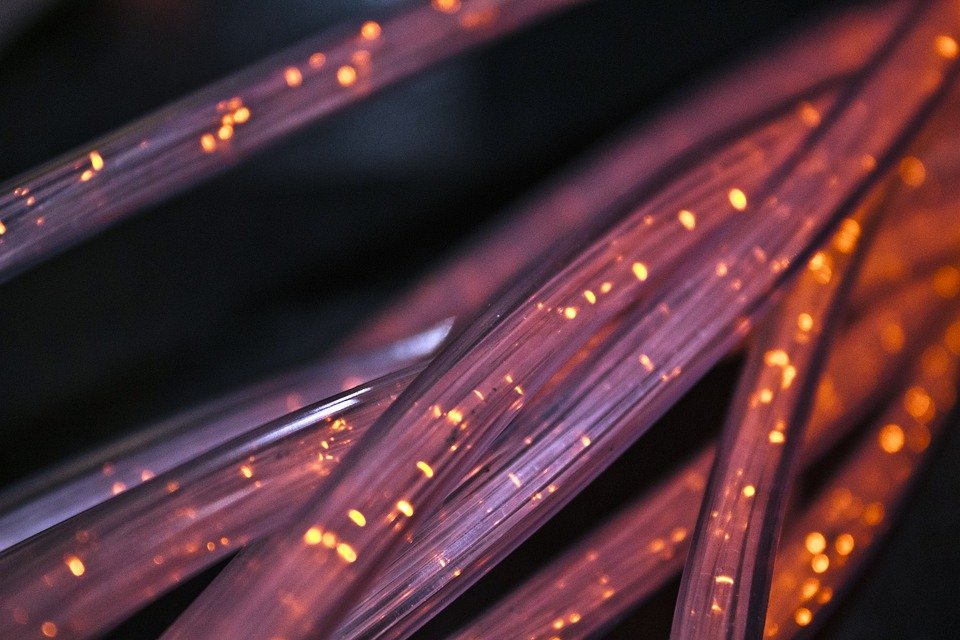 US economy loses billions from lack of broadband access: Deloitte

What’s happening? The US economy could receive a $186bn boost and 875,000 new jobs if access to broadband was expanded, according to a report from Deloitte. In 2014, 16 million US citizens lacked a broadband internet connection of 4 Mbps. However, 14.4 million Americans were still without broadband speeds of 25 Mbps by 2019 despite $54bn of investment, Deloitte said. Fixed wireless access installations could help expand broadband and 5G availability to areas lacking fast internet, said Durga Malladi from Qualcomm. (Axios)

Why does this matter? The pandemic has made internet access a necessity for people across the world. For nations that have assumed lockdown and quarantine measures to combat Covid-19, internet access and communication has been the only way for many to contact loved ones, work remotely, attend school, access health care, and fulfil general responsibilities in the safest way possible.

Unfortunately, for many, access has not been guaranteed, and they have had to go without basic necessities as a result.

The digital divide – the unequal access to technology, including broadband – has been thrown into sharp focus during the pandemic. The people being most affected by this issue are typically marginalised communities unable to afford solutions, those living in rural areas without appropriate infrastructure, or those without the capacity to navigate technology such as the elderly and those with high-care needs.

The longer the pandemic has lasted, the more the divide grows. Being out of employment, away from school or without health care has detrimental effects on peoples’ ability to earn an income, improve academically and look after their health, feeding into a vicious cycle of inequality. As Deloitte’s research signals, the lack of access also has further reaching effects on entire economies.

What’s being done? Providing this technology to everyone who needs it is no easy feat. The UK’s Department of Education sent out over 700,000 laptops and tablets to be distributed by schools and local authorities by January 2021. In the same month, major UK telecoms pledged unlimited broadband for children in low-income families for their remote learning. Ofcom research showed that by April, however, while the technology gap had narrowed, the 6% of UK households that still didn’t have internet connection were experiencing a worsening “digital exclusion”.

Many teachers have also reported that, while improved access was a positive development, many students wouldn’t be able to recover the formative learning time they had lost. Research from the World Economic Forum also showed that remote learning was less effective for low-income families.

For remote workers, the UK government has released a tax relief scheme for home working costs – though this is only available via a website, thus hampering those lacking connectivity. The UK’s higher education bodies have also criticised the lack of assistance for university students.

In the US, while President Biden has pledged $100bn to provide affordable internet to the entire country, telecom trade bodies recently launched litigation against New York’s plans to mandate low-cost internet for all residents.