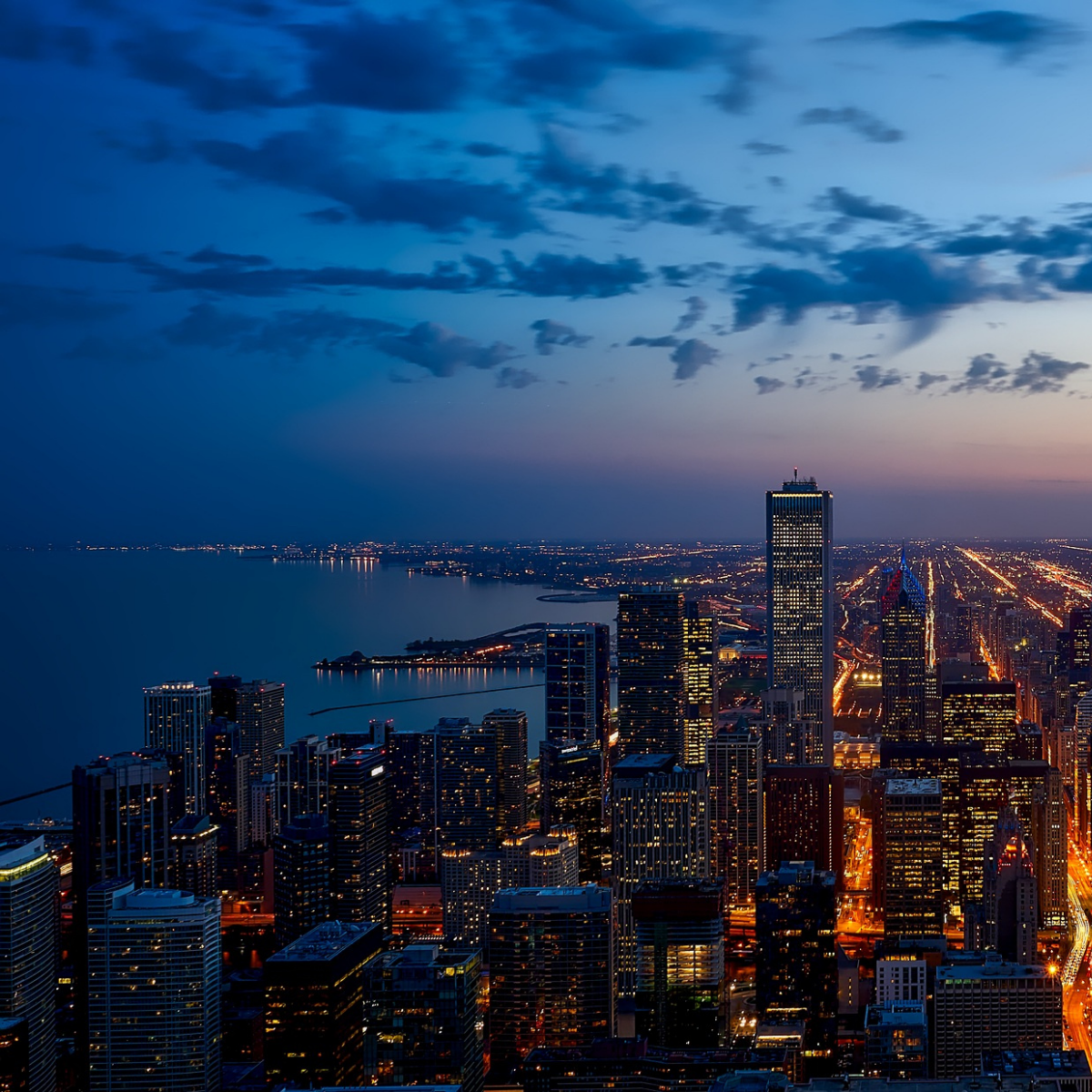 We must break the link between CO2 emissions and economic growth

What’s happening? Fitch Ratings has said economic activity remains linked to CO2 emissions. It said breaking that link is vital to meeting climate targets amid continued increases in global GDP of up to 3% by 2024. Its Economics Dashboard says, although energy efficiencies mean the CO2 intensity of GDP has almost halved since 1965, it has improved little since the 1990s because of China’s increased energy consumption.(Fitch Ratings)

Why does this matter? Since global GDP is expected to continue rising by about 2.5%-3% across the next two decades its critical economies decouple the bond between economic growth and CO2 emissions to prevent the continued effects of climate change.

Weaknesses in current economic models – The use of economic growth as a primary measure of progress adopted by most developed nations has led to extreme inequalities of income combined with unprecedented destruction of the living world.

A recent study found that the majority of global ecological damage resulting from the overuse of natural resources is caused by Europe and the US. The study’s lead author said rich nations should stop focusing on GDP growth as a primary objective, instead prioritising wellbeing and decreasing inequality.

Earlier this year, the UN’s Intergovernmental Panel on Climate Change (IPCC) also discussed how “degrowth” strategies could be used to increase wellbeing.

What is degrowth? The degrowth movement argues economies cannot keep growing without driving humanity into climate catastrophe. Degrowth strategies aim to reduce energy consumption by slowing down the growth of economies.

Sustainable degrowth, however, is not equivalent to a recession. Rather, it is about designing economies around meeting human needs instead of perpetual growth. One economic model which aims to do this is the Doughnut Model.

What are Doughnut Economics? The Doughnut model aims to meet the needs of every individual without overshooting Earth’s ecological ceiling.

Respresenting this graphically, the “doughnut’s” inner ring is its social foundation which includes basics such as sufficient food and clean water. The outer ring, meanwhile, is the ecological ceiling which includes the nine planetary boundaries.

If we overshoot the doughnut’s boundaries it could lead to consequences, including biodiversity loss and greater air pollution. Unfortunately, we are already exceeding several planetary boundaries.

On the other hand, undershooting the doughnut’s boundary may mean we are unable to ensure people have access to education or essential healthcare.

Has there been adoption of Doughnut Economics? Yes, Amsterdam has adopted the Doughnut model as framework to guide its social and economic recovery from the pandemic. Oxfam has published national doughnut reports on how far each country is from living within the doughnut’s boundaries.

Have any countries decoupled emissions and GDP growth? Some have. In April, the IPCC said 18 countries have reduced emissions while growing their economies for at least a decade. One of these countries is the UK – while UK GDP increased by 70% between 1985 and 2016, CO2 emissions fell by 70.7%. This figure does not consider imported emissions, however.

Lateral thought – Encouraging nations to move away from GDP will not be an easy task, especially since perpetual GDP growth also promises higher tax revenue without higher tax rates. However, if we fail to make these changes to tackle the climate crisis GDP, will inevitably be hit by climate change. S&P Global has said that climate change could reduce global GDP by 4% by 2050.

If we continue to exceed the planetary boundaries, we will also suffer the economic consequences of doing so. The World Economic Forum has estimated that half the world’s GDP is highly dependent on nature – if natural systems collapse so could our financial systems.