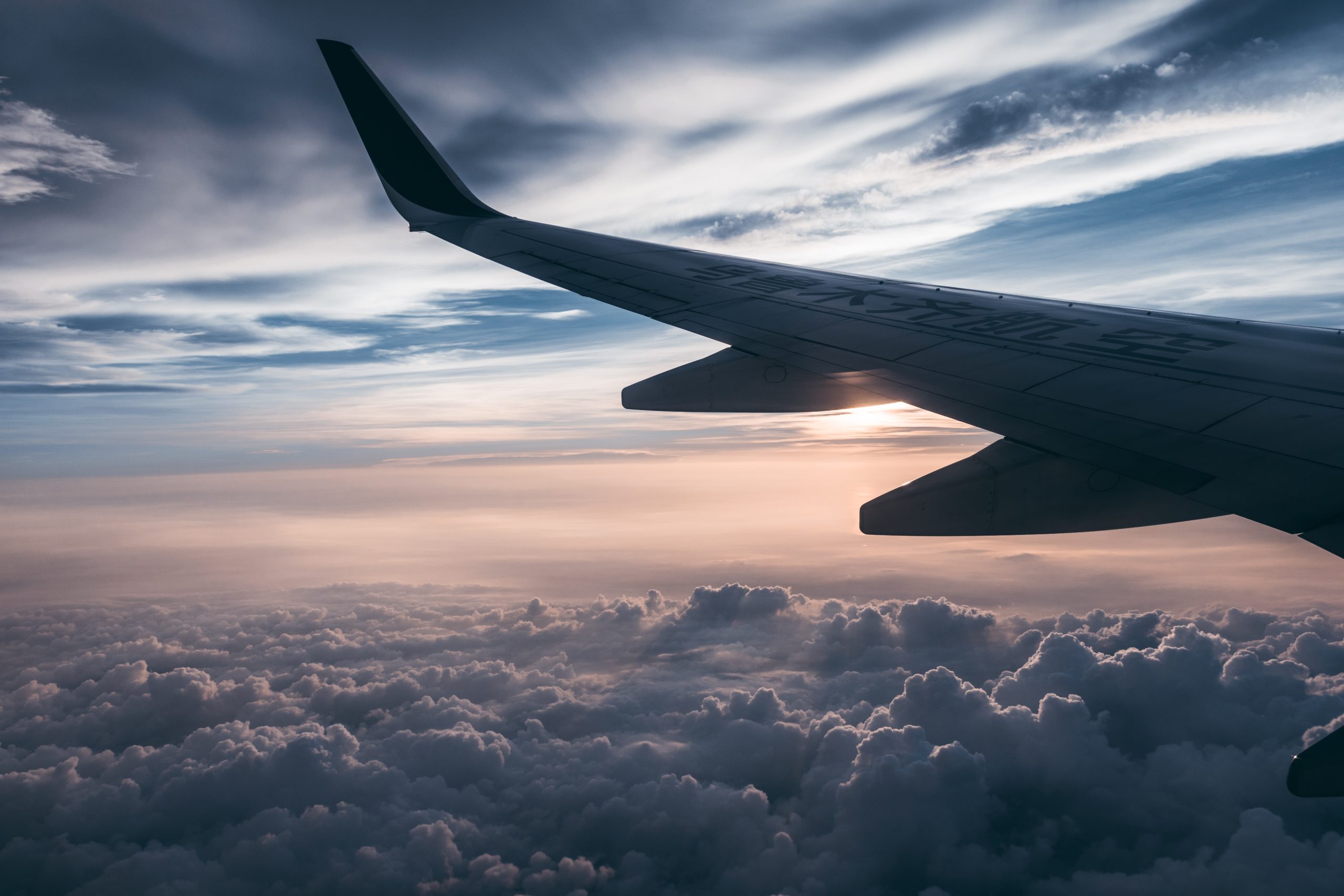 What’s happening? Microsoft, Boeing and JPMorgan are among the firms to join the newly formed Sustainable Aviation Buyers Alliance, which seeks to accelerate investment in sustainable aviation fuel (SAF) to reach zero-emission flights. Founding members of the alliance include Boston Consulting Group, Deloitte, Netflix and Salesforce. The alliance will support members with the technical side of SAF, the emerging aviation biofuel market, and emissions accounting. It will also assess SAF technologies and help to scale production, reduce costs and create an SAF certificate system. (Business Green)

Why does this matter? The global aviation industry is responsible for approximately 2% of the world’s human-produced CO2 emissions. A one-way flight from New York to London emits one tonne of CO2 per passenger. The sector’s pollution problem was getting worse before the Covid-19 pandemic, suggesting this trajectory could continue as travel operations recover.

Why is Big Tech involved? On the surface, it may seem puzzling why companies associated with computers, social networking and digital content are backing sustainable aviation. There are some associations between air travel and these companies, however

Amazon’s connection is perhaps the most obvious through its expansion of the Amazon Air network which uses a fleet of planes to facilitate long-haul logistics. Other Big Tech firms, however, account for aviation emissions. We recently highlighted, for example, that Netflix’s carbon footprint was not in fact made up mostly by streaming, but by the company’s physical production – transporting people and equipment for filming across multiple locations.

More broadly, Microsoft’s investment also reflects a growing need for companies to contribute to sustainable activities outside their own remits. Payment service Stripe, for example, has invested in four carbon capture and storage projects to achieve negative emissions.

What are some of the alternatives to jet fuel? Amazon has recently invested $21.4m in hydrogen technology firm ZeroAvia which uses renewable energy converted by hydrogen electrolysers to power aircraft. Shell has also expanded its aviation fuel investments by backing alcohol-to-jet (AtJ) fuel conversion firm LanzaTech’s solution. The gas fermentation technology uses microbes to transform carbon-rich gas streams into ethanol, which can be converted into synthetic paraffinic kerosene.

So, will my next holiday have a lower carbon footprint? At the moment, probably not. A host of airlines, however, have announced intentions to make their operations more sustainable, with the implementation of biofuels seemingly playing a key role in these plans. Boeing says it will be able to fly a commercial aircraft on 100% biofuel by 2030.

Critics, however, have argued the implementation of biofuels won’t actually decarbonise the airline industry – essentially pointing out that these fuels are not carbon neutral despite being derived from plants. Indeed, researchers have previously pointed out biofuels are not a viable alternative to convention fuels because they require water, land and energy to produce – enhancing their carbon footprint.