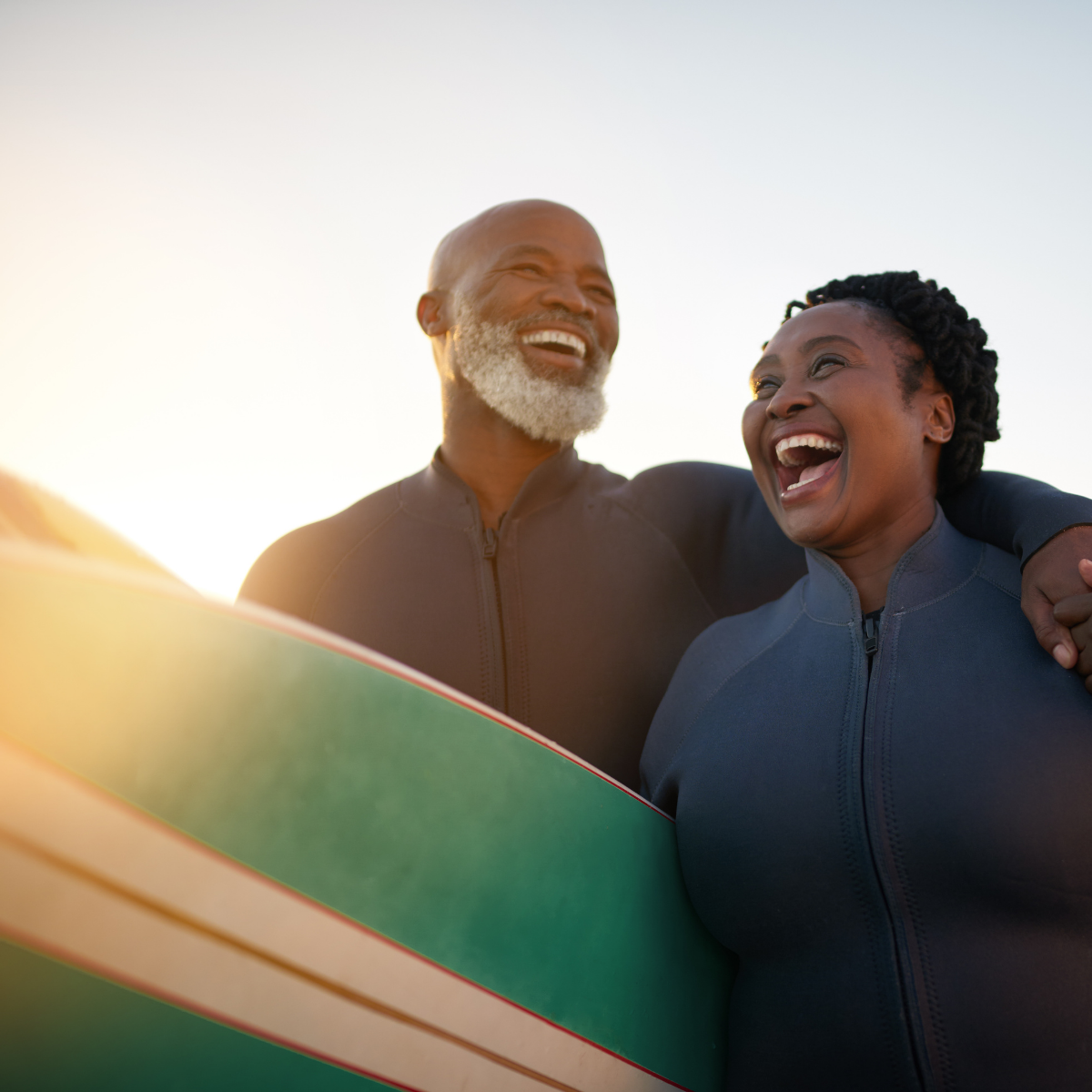 Why it’s time to think about brain capital

What’s happening? Investing in brain capital could help improve wellbeing for those in later life, according to a paper in Innovation in Aging. The authors define brain capital as “neuroscience-inspired technologies” that improve mental and brain health, positive psychology, diversity and education. They suggest that companies incorporate brain capital into their ESG efforts to ensure long-term productivity and wellbeing among all stakeholders, the economy and the environment. Older people’s knowledge and wisdom can help solve modern problems, said first author Walter Dawson. (Innovation in Aging, The Gerontological Society of America – press release)

Why does this matter? We need to look after our brains as they’re at the centre of our function, both individually and collectively as a society.

Poor brain health raises the risk of mental health disorders such as anxiety, depression, dementia, neurodevelopmental and neurocognitive disorders, and it’s estimated these cost the global economy up to $8.5tn annually. It’s likely this figure will rise even higher due to the impact of isolation, job losses and insecurity caused by the Covid-19 pandemic.

Therefore, brain health – as well as brain skills that promote behavioural, cognitive and emotional health across entire lifespans – must be prioritised. As we move into the post-Covid world, this is particularly important and will help us all become more resilient to inevitable future pandemics.

Strategies – A paper in Molecular Psychiatry proposed a Brain Capital Grand Strategy to address the issue. A combination of human, social, psychological, mental, cognitive capital and neuroscience policies would help reduce and treat mental illness and promote positive psychology, creativity and innovation. The strategy also incorporates a brain capital investment plan and a Brain Capital Index – similar to the Human Capital Index – to measure progress and potentially attract passive investment that would transform brain capital as a whole.

Why are older people so important? Older people are often unappreciated and undervalued, which impacts other challenges they face and undermines positive aspects of later life for both the individual and society. With an ageing population, the wellbeing of this group must be addressed, and the Brain Capital Grand Strategy can be expanded to target this issue, according to the authors of the above report.

On a corporate level, they suggest that, by restructuring accounting and taxation systems, companies can invest in people and capitalise on the wisdom of older generations, in turn, enabling them to stay in the workforce for longer. They add that at societal and global levels there are opportunities for older people to guide policymaking to drive change.

Blueprints – Their paper also highlights various existing initiatives focusing on building brain capital that could serve as blueprints for future efforts. These include the Global Brain Health Institute, the Brain Health Project, the Global Council on Brain Health, the US Centers for Disease Control and Prevention’s Healthy Brain Initiative, and the Women’s Brain Project, alongside the Davos Alzheimer’s Collaborative, the Alzheimer’s Disease Data Initiative and the Alzheimer’s Drug Discovery Foundation.

What else? Further ideas have been shared by the non-profit Brookings Institution, which notes that brain capital isn’t captured by any GDP measure. It argues for the establishment of a Brain Capital Council in the White House and that a task force be created to achieve this. Such a council could gather data demonstrating the link between brain health to the environment, economics, and other social factors that would drive policy and public health strategies.

This task force could also work alongside the National Institutes of Health to build an institute dedicated to brain health that would coordinate brain-based research at the national level in the US and complement the work of the existing institutes. Additionally, Brookings urges for an additional UN Sustainable Development Goal to raise global awareness of the issue.