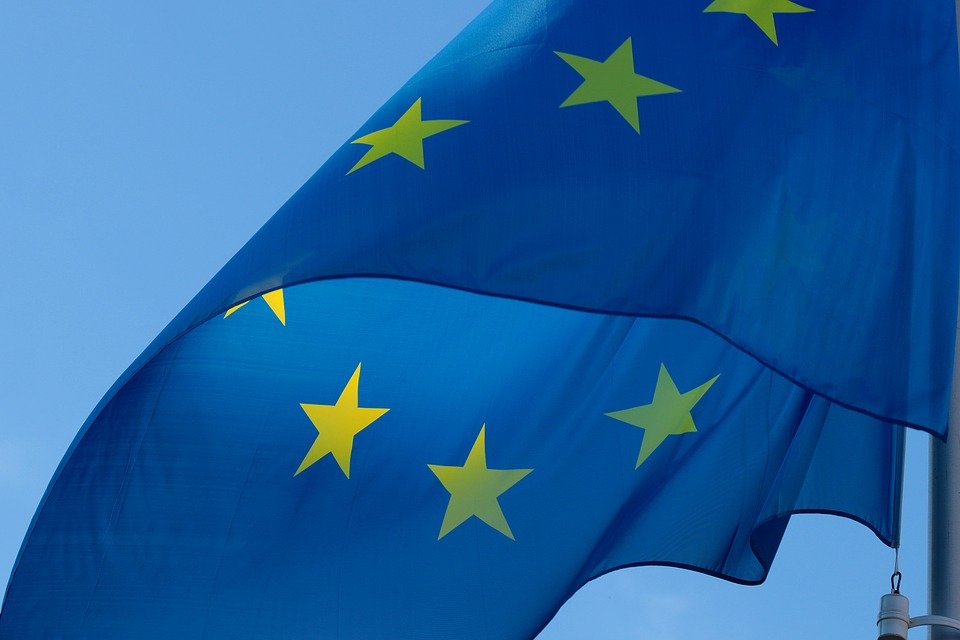 What’s happening? The EU’s 2050 net-zero emissions goal could have a significant geopolitical impact, according to two think tanks and the European University Institute. Oil imports to the bloc, for example, could drop by 79% from 2015 levels by 2050, decreasing revenue to neighbouring economies such as Russia, Algeria and Libya, and potentially causing political instability. The researchers suggested the bloc should dedicate funds to helping hydrocarbon-dependent countries. Meanwhile, the EU’s plan to impose a tax on imports of carbon-intensive goods could lead to retaliation from countries such as China and Russia whose industries would be hit by the levy. (Reuters)

Why does this matter? This isn’t the first time researchers have highlighted the potential economic impact of the EU’s climate policies on developing nations. A June 2020 report from Boston Consulting Group, for example, noted the profitability of certain commodities imported to the EU could be hit by anywhere between 10% and 65% if the bloc were to implement its proposed carbon border tax. This would have an impact on emerging markets where a large number of carbon-intensive products are produced.

The European University Institute has also pointed out the implementation of an EU-wide carbon border tax would likely anger other prominent economies. Russia, China and India have all expressed wariness of the mechanism. Commentators have noted that without these countries onside, the EU’s tax could become effectively a “climate-based sanctions regime”.

Will the EU change its plans? Almost certainly not – letting climate change go unchecked isn’t an option and measures need to be put in place to address it. Climate change itself also feeds political instability and emerging economies are thought to be more likely to feel the brunt of its impacts.

In fact, a carbon border tax from the EU seems increasingly likely. Members of the European Parliament’s environment committee recently endorsed a resolution that the European Commission should implement such a levy on imports, linked to the bloc’s Emissions Trading System, by 2023. Chatter has also continued about the US and the EU (and, perhaps even the UK) partnering on such a tax.

So, what’s to be done? The European University Institute has suggested the bloc should set aside funds to aid nations dependent on carbon-intensive industries. This sentiment is echoed by Harvard University professor Kenneth Rogoff, who has suggested the establishment of a World Carbon Bank that could direct concessional funding to impacted nations. Organisations such as the World Bank, which raised its five-year climate financing targets in December, will also likely play a part.