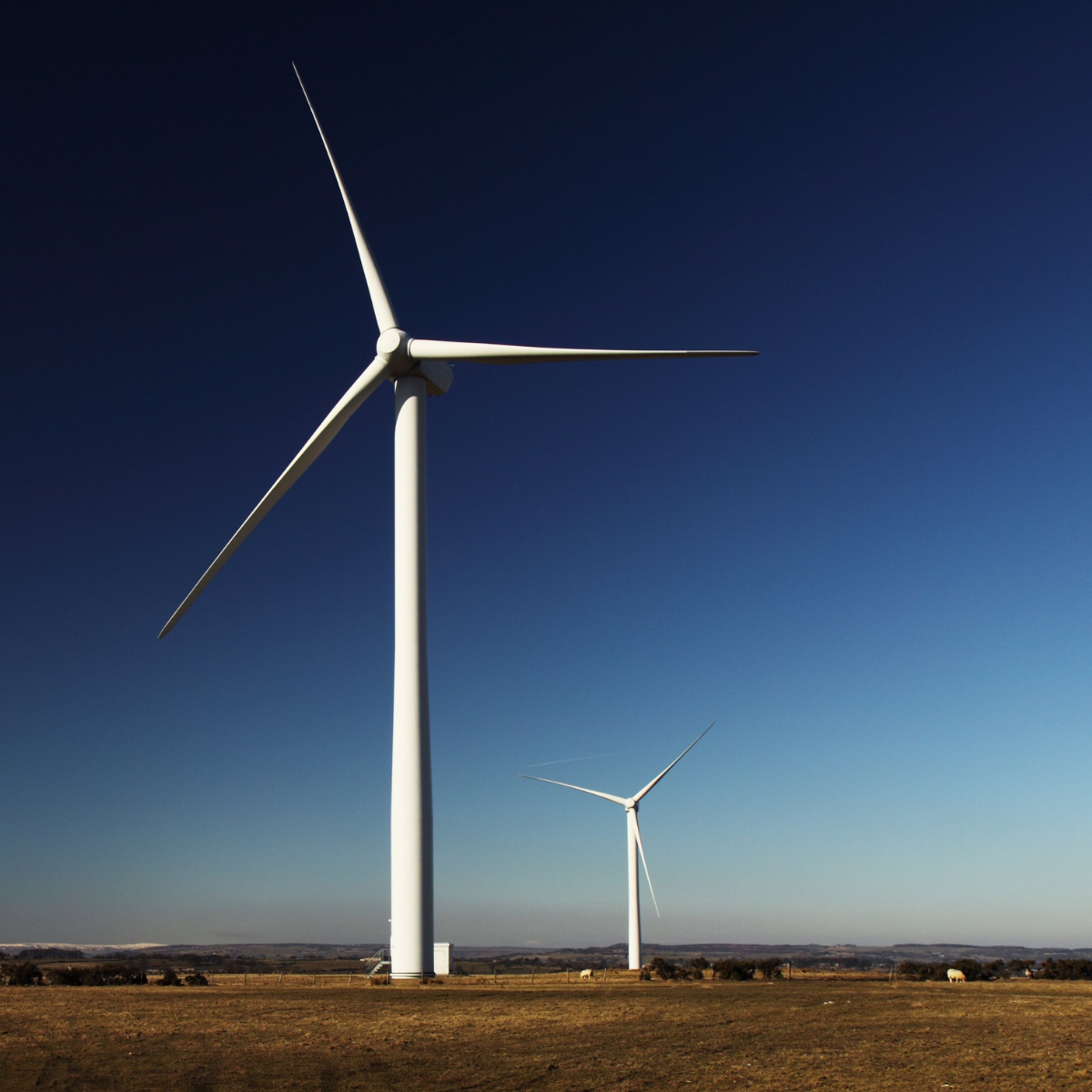 Wind turbines are green. They could be greener.

What’s happening? Renewable Parts has won UK government Knowledge Transfer Partnership backing for a two-year collaboration with the University of Strathclyde to investigate sustainable wind turbine decommissioning. The partners will explore refurbishment, recycling and remanufacturing options to cut the amount of turbine waste and scrap going to landfill. (reNews)

Hang on, wind turbines aren’t sustainable? Yes, they are. They and other renewable energy technologies produce emissions-free electricity in operation, and their lifecycle carbon footprint – which includes the emissions associated with their manufacture and construction – is considerably lower than all other energy technologies.

However, wind turbines have a finite lifespan – typically 20-25 years – and are made from up to 8,000 subcomponents. When wind farms reach the end of their lifetimes, they must be decommissioned or “repowered” (essentially replaced with more up-to-date machines). This creates a not insubstantial amount of waste – and the current methods of dealing with this leave room for improvement.

What makes up a wind turbine? Their towers are made of steel; their nacelles and the generators housed in them comprise myriad materials that vary depending on whether the turbine is gear-driven or direct drive (these include rare earth metals); and their blades – which can be over 100 metres long – are made of composite materials including fibreglass, carbon fibre and resin.

While up to 90% of turbines can technically be recycled, to-date there is not the infrastructure available to adequately process the composite recycling for what is currently considered a relatively small waste stream, so many components end up in landfill. A Bloomberg piece in 2020 shone light on this issue, which is set to grow as more wind farms, comprising a greater numbers of larger turbines, reach the end of their life. WindEurope expects 25,000 tonnes of blades annually to reach end-of-life in Europe by 2025, rising to 52,000 tonnes by 2030.

Who’s doing what? The good news is major players in the wind industry are embarking on initiatives to improve equipment circularity, and blades are a big focus. GE and LM Wind have both pledged to be leaner in construction and produce blades with zero waste in the manufacturing process by 2030. Meanwhile developer Vattenfall has pledged to recycle all its turbine blades by 2030 and immediately stop putting them in landfill, with Orsted making a similar pledge earlier last year.

Other novel approaches to blade waste are being explored. Enel is working with a firm called Energy Vault to look into turning its blades into materials for a gravitational energy storage system. To aid the recyclability of new blades themselves, 3D printing blades is being explored, while Siemens Gamesa has produced its prototype “RecyclableBlade” – described as the first blade that can be fully recycled at end of life due to a resin that can be easily separated from other materials. Other firms are using co-processing techniques, such as feeding material into cement kilns, to process blade waste.

When it comes to lowering the impact of turbine towers, manufacturers could look to tap into emerging lower-carbon steel alternatives (themselves often facilitated by wind energy). Vestas has also invested in the wooden wind turbine tower manufacturer Modvion, which has embodied carbon and circularity benefits associated with its designs.

One more thing – Wind turbines also rely on lubricants for their various rotating parts to operate, and these, while key for optimal performance and ensuring lifetimes, are traditionally derived from fossil fuels. This too is an area where sustainable alternatives are being explored to improve wind turbine circularity.