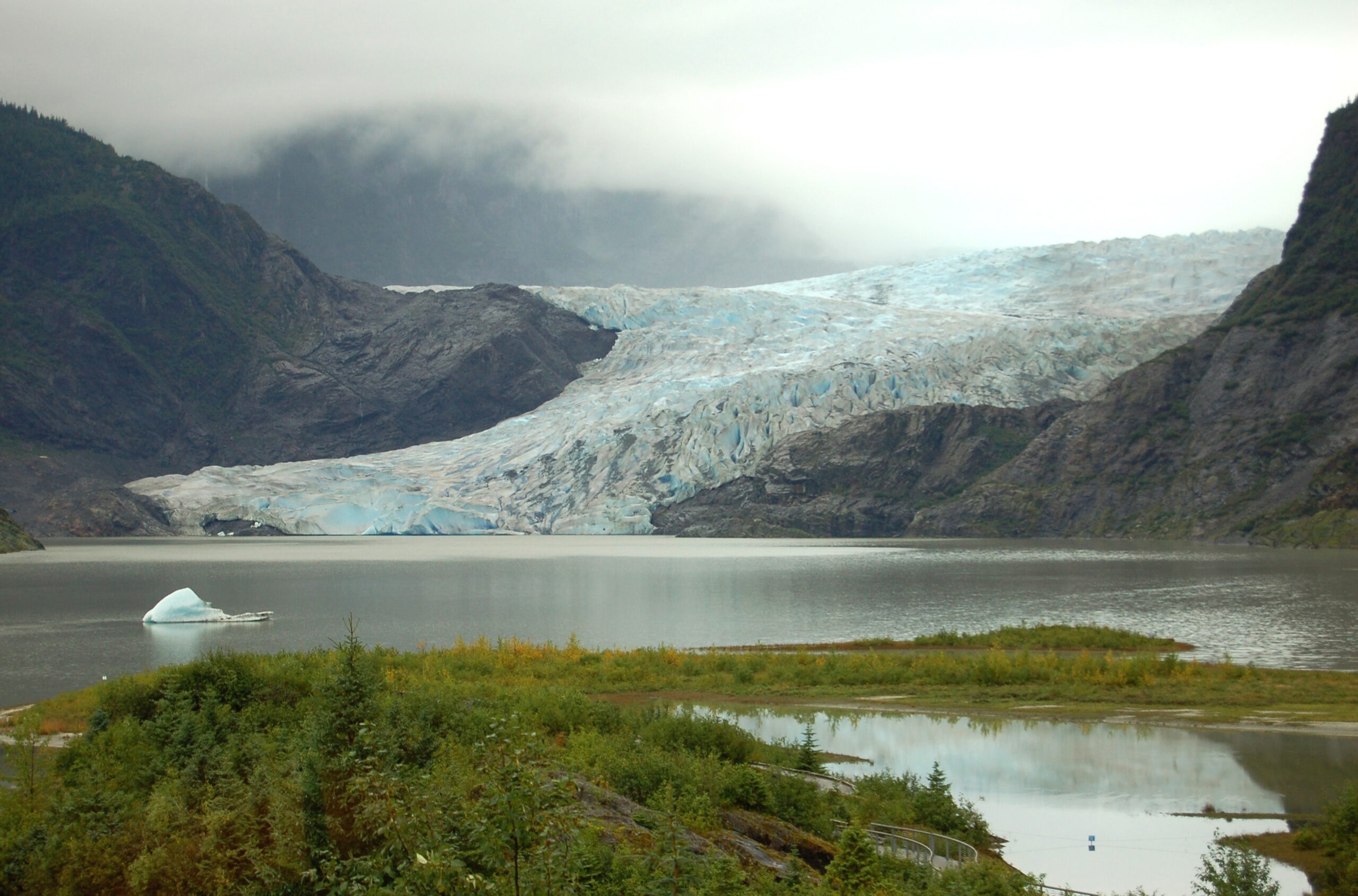 A Peruvian farmer is suing RWE for its contribution to climate change. Here’s why it could shape the future of climate litigation

What’s happening? Indigenous Peruvian farmer Saul Luciano Lliuya is suing RWE over the costs of preventing glacial Lake Palcacocha from flooding his hometown Huaraz. The case was initially dismissed by a court in Essen, where RWE’s headquarters are located, but after appeal it has recently picked up again following delays due to the pandemic. German judges and experts visited Peru to assess the risk posed by the lake in late May.  (Columbia Climate School)

Why does this matter? The outcome of this David and Goliath-style lawsuit could add another legal precedent to the growing area of climate litigation. The transnational case is seeking corporate compensation for climate impacts and is thought to be the first of its kind to reach the evidential stage of a hearing.

What is the case arguing? Lliuya says RWE has violated his rights by contributing to climate change – a threat which could prevent him from using his farmland. More broadly, the case will examine whether those responsible for climate change should bear a responsibility to protect those at risk from climate change impacts. RWE should be held accountable, despite not operating in Peru or South America, as the impacts of climate change are global, the case argues.

The case demands that RWE pay for the costs of flood prevention based on its contribution to climate change. The firm is estimated to have generated 0.47% of global CO2 emissions since the start of the industrial era. A 2021 study found RWE was Europe’s biggest emitter, with its Scope 1 emissions from power stations totalling 89 million tonnes per year.

How does this affect future liability for emitters? If Lliuya wins, firms could increasingly be held liable for their historic contributions to climate change. This could see them picking up the costs of preventative action to protect individuals and their properties from climate impacts.

For the case to have substantial weighting, evidence is needed to attribute the glacier’s recession to climate change, alongside quantifying the risk of a meltwater outburst posing a substantial and imminent threat. A recent Nature study saw researchers directly attribute the Palcaraju glacier’s retreat to rising temperatures. Lake Palcacocha, situated 4,650 metres above Huaraz, has expanded 34-fold since 1990 due to the glacier’s meltwater, and is increasing the risk of flooding to downstream areas and communities.

Making all voices heard – The number of climate lawsuits filed globally has more than doubled since 2015, with cases filed over the last two years representing 25% of all climate-related cases filed to date. Smaller-scale actors are increasingly getting involved in climate litigation, including Indigenous communities and individuals in developing nations who have historically contributed the least to climate change. Last month, the UN General Assembly adopted a resolution recognising the human right to a healthy environment, which is likely to bolster the argument of climate lawsuits in the future.

Litigation risk driving action – Increased success in climate lawsuits could hike up corporate insurance costs, in particular directors and officers liability insurance, which can extend to covering a firm’s executives for their corporate climate strategy. Insurers are already taking more steps to scrutinise a firm’s climate policy before offering coverage, particularly as it will likely be harder for insurers to cover climate-related risks in the future.

For instance, Aloha Petroleum is suing insurance company AIG after it refused to cover a climate lawsuit, arguing the refusal could impact the industry’s ability to defend itself from future climate-related cases. Similarly, insurance firm Everest filed a lawsuit in June asking the Massachusetts superior court to decide whether it could deny insurance coverage to fossil fuel company Gulf Oil in a climate adaptation lawsuit.