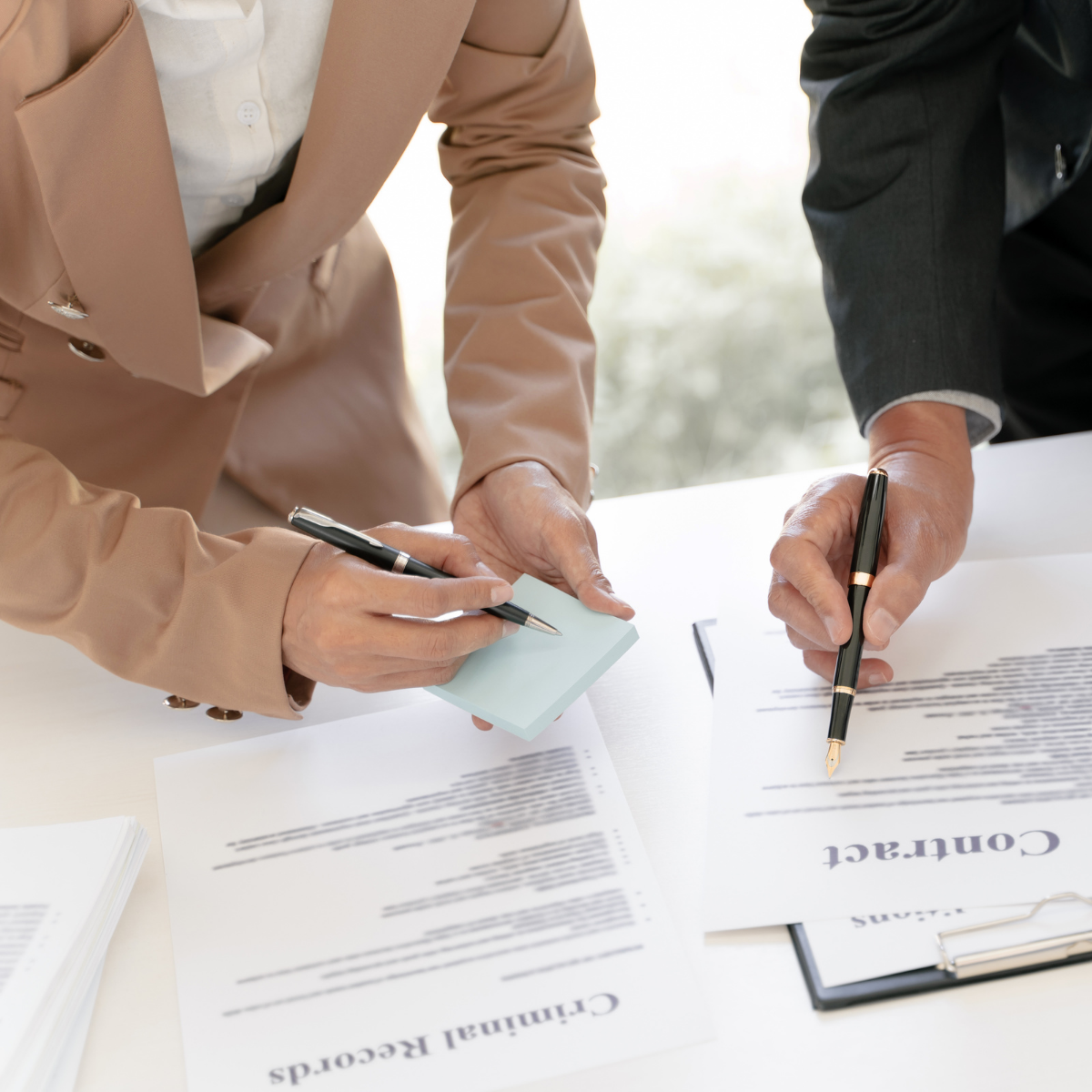 COP or no COP, the legal system is playing a growing role in the fight against climate change

What’s happening? A group of Torres Strait Islanders have launched a climate class action lawsuit against Australia’s government, accusing it of failing to protect them from the effects of climate change. The case, filed on behalf of the remote islands of Boigu and Saibai in the South Pacific, is the first such action brought by the country’s First Nations people. The lawsuit is based on a similar case led by environmental group Urgenda Foundation against the Dutch government, which forced it to accelerate its CO2 emissions reduction. (Reuters)

Why does this matter? Though pressure is mounting on COP26 to result in progress on multiple climate-related fronts, activists are no longer relying on conferences to call for change from governments and corporations. Instead, other avenues such as litigation are being explored – and are increasingly showing success. This route also allows marginalised groups, which may not necessarily get granted a seat at the table in climate talks, to wield their influence.

Recent trends – A total of 1,841 cases of climate change litigation have been recorded as of May 2021. Aside from the US, which leads with 1,387 cases filed, Australia, the UK and EU have seen the highest volume. There has been a growing trend in the number of cases brought by individuals, nonprofit organisations and independent groups, specifically since 2017, according to a report by the Grantham Institute.

While most actions identified are filed in the Global North, climate cases are continuing to grow in other regions – with at least 58 located in Global South jurisdictions. And for the first time, cases have been filed in countries including Taiwan and Guyana and brought to courts such as the East African Court of Human Rights.

High-profile suits – Most climate cases outside of the US have targeted governments and have seen high-level successes. This month, the French government was ordered to curb emissions by an added 15 million mt of CO2 equivalent by the end of 2022, after nonprofits argued the nation overshot the emissions cap stated in its first national carbon budget from 2015-2018.

Similarly, the German parliament passed an amendment to its climate law mandating stronger emissions cuts to a 65% reduction by 2030 from 1990 levels, 10% higher than its previous reduction target, following a court ruling led by a group of mostly young people including North Sea Islanders.

Just getting started – Recent advances in climate science, especially in the area of attribution science, are expected to make the legal basis for ambitious climate action even stronger. Legal experts expect the latest Intergovernmental Panel on Climate Change report, which established an “unequivocal” causal link between human activity and global temperature rise, to become a critical piece of evidence in national and international courts.

Scientists from the World Weather Attribution initiative have also been able to ascribe individual extreme weather events – including the summer heatwave in the Pacific Northwest and the latest flooding in Germany and Belgium – to anthropogenic climate change, strengthening the case for plaintiffs seeking fair compensation.

Getting all voices heard – Lastly, climate litigation can be a vehicle for societal actors that have been historically underrepresented in climate diplomacy but are most affected by climate change – such as low-income countries, indigenous communities, women and people with disabilities – to amplify their voices.

For this purpose, it is not even necessary to achieve binding outcomes like in Germany or France. Experts have argued that an advisory opinion by the International Court of Justice, which the Pacific island nation Vanuatu is currently trying to obtain, could equally turn up the pressure on polluting states and strengthen the negotiating position of vulnerable communities.