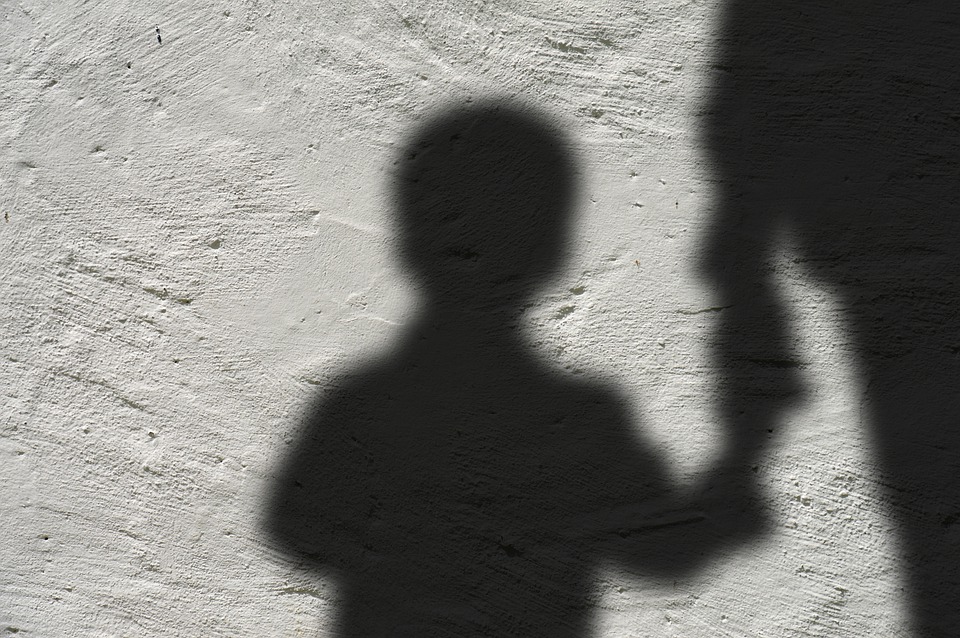 Addressing the links between climate change and domestic abuse

What’s happening? The Genesis Women’s Shelter in Dallas, Texas reported it encountered a loss of power which disabled the electromagnetic locks protecting its abuse victim residents, and caused floods for several days during a winter storm in February. The shelter’s counsellors had to find alternative secure accommodation for as many residents and their children as possible. The news came amid global reports of rising domestic violence during the Covid-19 pandemic lockdowns, which the UN has called a “shadow pandemic”. The Genesis shelter alone has been full since early 2020. (Marie Claire)

Why does this matter? The story above highlights the worrying consequences of what can happen when several of the world’s most pressing issues interact for the worst – in this case Covid-19, climate change and domestic abuse.

Women fleeing domestic violence typically fear for their safety and have to operate in unstable living arrangements. To have services that are purpose-built to protect these women fail them at such a crucial period is a huge concern in terms of the effect that the extreme weather prompted by climate change can have on security infrastructure and social services.

On Wednesday this week, the National Weather Service Storm Prediction Center declared a high level risk of a new series of storms heading for the same region.

The bigger picture – Domestic violence has become a global concern, exacerbated by the quarantine efforts that most countries have put in place – limiting mobility and support systems for many victims – and the increased stress and instability the pandemic has added to their lives.

A research paper published in New England Journal of Medicine in December 2020, detailed that US instances of intimate partner violence (IPV) had increased, yet access to, and use of, domestic abuse resources like helplines and shelters had decreased. Victims have been unable to connect with these services with their partners constantly in close proximity, the paper noted.

This is a trend that’s observable in the recent data reports from the UK’s Office of National Statistics about incidences of IPV, which show a year trend of steady increases of abuse between from February to a peak in July. Instances from March 2020 were already higher than recent years, and then showed a spike as lockdown was implemented. The report also notes that domestic abuse cases have risen in volume year-on-year.

Addressing the problems – The correlations between these factors suggest that progress around climate action and management of the pandemic can help alleviate the social strain that abuse victims have had to absorb. Inroads toward gender equality has also been identified as a clear solution to end domestic violence and violence against women.