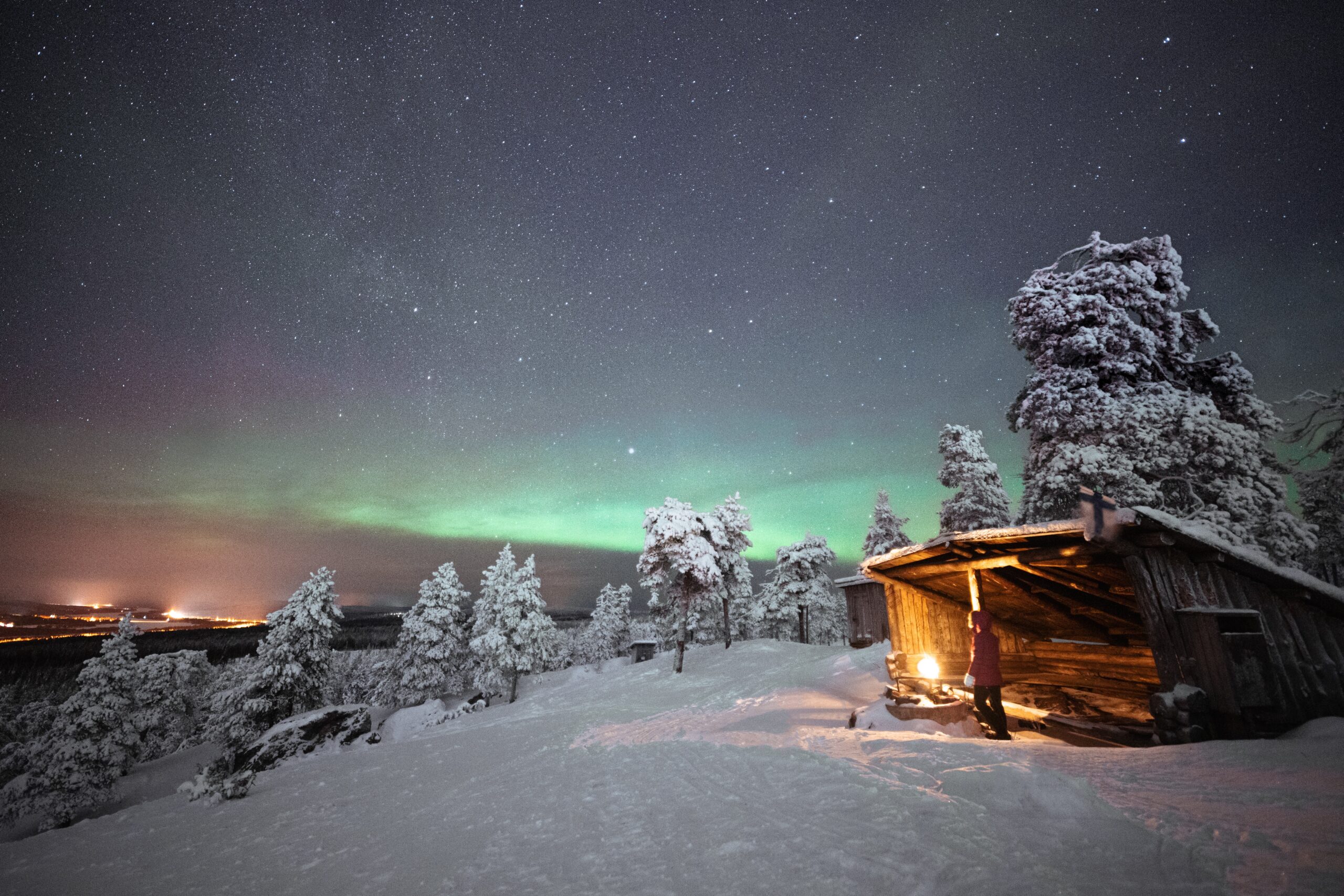 What’s happening? The Finnish parliament has approved the Climate Change Act, which mandates the country to achieve carbon neutrality by 2035 and carbon negativity by 2040. (Protocol)

Why does this matter? Against the backdrop of recent warnings from scientists and climate experts that the world is not on track to limit global warming to 1.5C, every strengthening of existing climate targets is welcome. With the new law, Finland is leading by example, moving far beyond other countries’ long-term climate ambitions.

What does the law entail? Finland aims to become carbon negative by 2040 – meaning it will remove more CO2 from the atmosphere than it adds. It’s not the first country to pursue this strategy; three other nations – Bhutan, Suriname and Panama – have already been declared carbon negative. Nonetheless, once signed by President Sauli Niinisto, Finland will have the first legally binding carbon negativity target in the world.

Another aspect distinguishing this climate goal from others is the methodology behind it. The Finnish Climate Change Panel, an independent think tank advising the government, used the remaining global 1.5C-compatible carbon budget as a starting point to determine Finland’s fair share based on the country’s population, ability to pay for emissions reduction and historical responsibility for climate change. Coupled with the government’s rejection of international carbon credits, the result is a climate pledge that is not just in line with the latest science but also based on the principles of climate justice.

Sounds great! Is there a catch? While an ambitious legally binding climate target is highly laudable, it’s worth taking a closer look at how Finland plans to get to negative emissions.

The legislation’s absolute emissions reduction targets – 60% reduction by 2030 and 80% by 2040 from 1990 levels – are progressive but not outstanding compared to other developed countries. The UK, for example, plans to reduce its emissions by 68% by 2030 from a 1990 baseline.

Finland, however, has a huge advantage: it’s Europe’s most forested country. Almost 74% of its land is covered by trees, which act as a natural carbon sink and compensate for any remaining emissions from other industries.

Taking a big bet on trees – The problem is that natural carbon stocks can be highly fluctuating and therefore difficult to rely on, especially to such a great extent. How much carbon is sequestered by forests depends on many aspects, including the type, age and health of trees, the composition of soil and other environmental factors. Scientists have already warned that Finnish boreal forests are facing multiple climate-related risks such as more intense storms, drought, forest fires and pathogens – all of which could impact their ability to store carbon.

The issue is further complicated by conflicting interests and major inconsistencies between the Finnish biodiversity, forestry and bioeconomy strategies. Last year, the land use, land-use change and forestry (LULUCF) sector turned into a net emitter for the first time due to increased logging and fewer plantings.

In addition, some have criticised the government’s failure to protect important peatlands and ban the use of peat – a material more polluting than coal – which still provides 15% of the country’s heating. Setting a phase-out date for peat was one of the measures recommended by the OECD last year – alongside stronger policies for agriculture, transport and waste – to ensure all sectors are aligned with country’s ambitious climate targets.