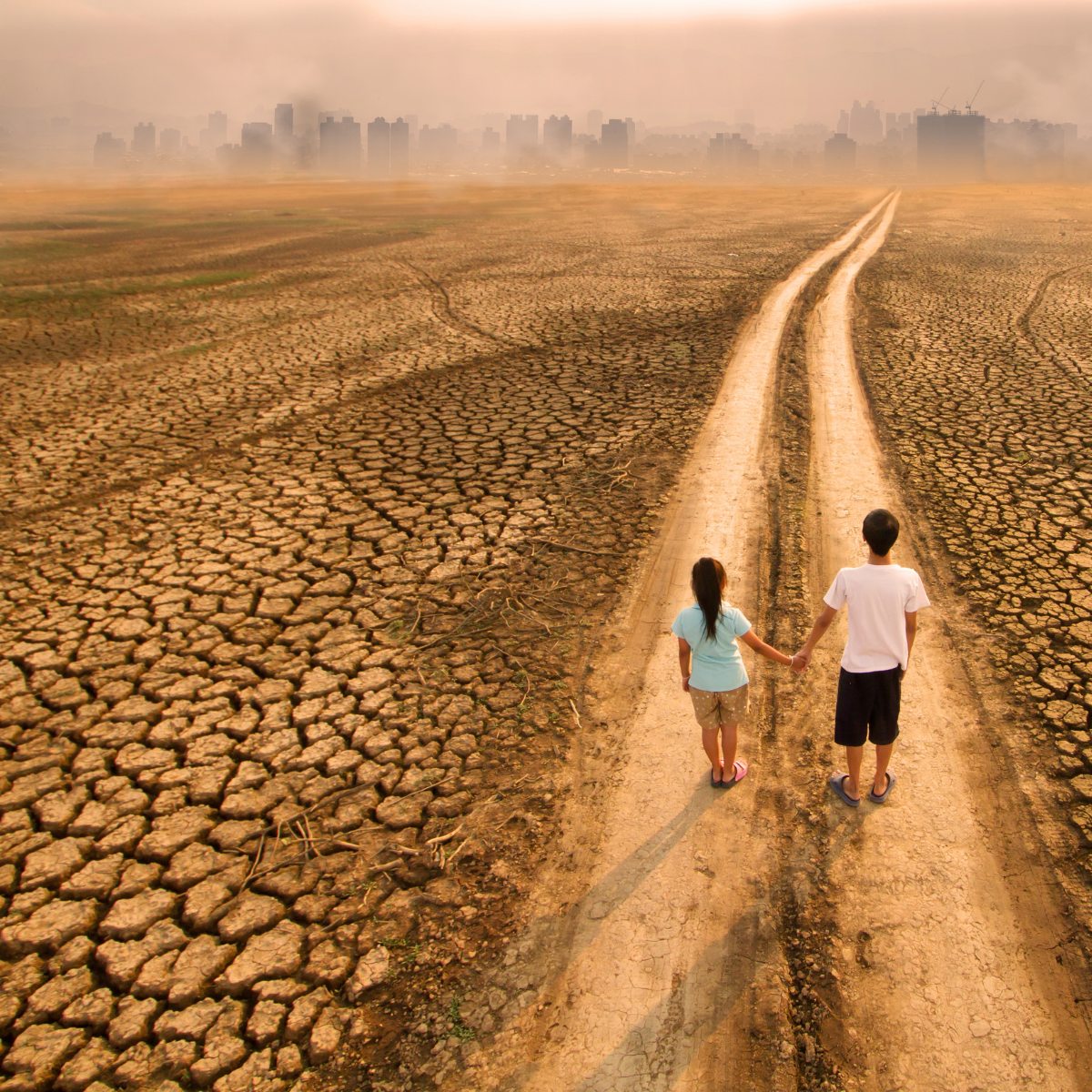 Scientists say COP26’s climate pledges could limit warming to 2C – but is it too early to celebrate?

What’s happening? The world is now in a position to restrict global warming to 1.9C by the end of the century, according to the first peer-reviewed study of climate pledges made at the COP26 summit in November. (The Guardian)

Why does this matter? Climate experts and campaigners have expressed disappointment over the outcomes of COP26, which failed to bring about meaningful progress on the $100bn climate finance pledge, the issue of loss and damage, and countries’ commitments to phase out fossil fuels.

Nevertheless, by the end of the conference, more than 150 nations had submitted new or updated climate pledges, known as Nationally Determined Contributions (NDCs). Seventy-six countries provided long-term targets, mostly aiming for net-zero emissions by 2050, with some exceptions – China and India are targeting 2060 and 2070, respectively.

For the new study, the researchers conducted a comprehensive assessment of the inventory data and climate goals submitted by 196 nations by the end of COP26, together with specific targets set for international aviation and maritime transport.

Let’s have a closer look at the results – The researchers estimate that countries’ long-term targets could limit global warming to 1.9C by the end of the century, which they call a “historic milestone”. Previous research had found that the commitments submitted prior to the summit were likely to lead to exceeding the 2C of warming.

The authors, however, also say that reaching this target requires full and timely implementation of all unconditional and conditional pledges. This includes those made by developing countries that are dependent on additional financial and technological assistance from wealthier nations.

Although the long-term goals might be sufficient to avoid some of the worst impacts of climate change, a lack of near-term targets could still get in the way. According to the study, existing 2030 pledges would lead to an increase in CO2 emissions of 6% to 13% from 2010 levels, far off the 45% reduction needed to limit global warming to 1.5C.

Wait… didn’t the IPCC say we could see 3.2C of warming by 2100? That’s right – but the IPCC looked at the actual climate policies countries had implemented by the end of 2020 rather than targets. Similarly, Climate Action Tracker warned towards the end of COP26 that existing policies would result in 2.7C of global warming. The new study also emphasises the gap between actions and ambitions, saying that realising the long-term pledges is dependent on the immediate adoption of stronger policies alongside improved short-term goals.

The pressure is on to make COP27 a success – Against the backdrop of “widespread, rapid and intensifying” climate impacts, the study raises the pressure on COP27 host Egypt to facilitate a collective strengthening of NDCs this November. Last year, leaders agreed to revisit their 2030 targets by the end of 2022 and established a “political roundtable” to assess the world’s progress on climate change mitigation annually. Nevertheless, some have questioned whether Egypt will be able to convince other countries to move away from fossil fuels, considering the nation itself is still heavily reliant on oil and gas for its energy production.