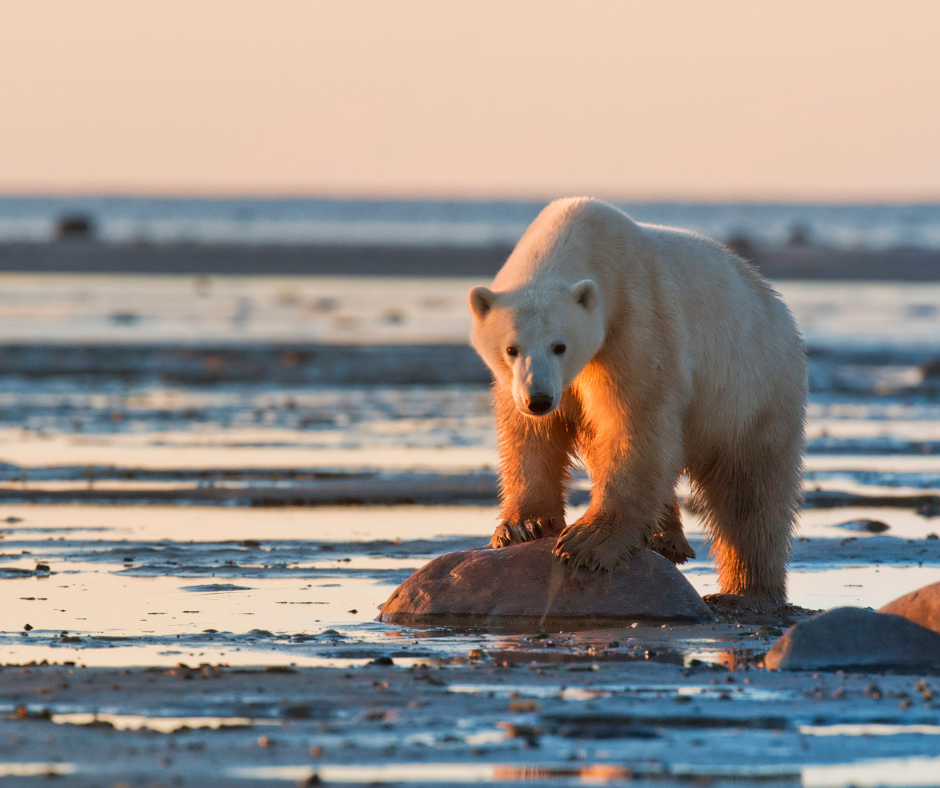 What’s happening? The Intergovernmental Panel on Climate Change (IPCC) has released the third instalment of its Sixth Assessment Report, a comprehensive climate assessment that comes out every five-to-seven years. While the first and second parts focused on the scientific basis of climate change and its impacts, the third centres on mitigation strategies. (BBC)

Why does this matter? As the window to limit global warming to 1.5C is rapidly closing, this report could be the IPCC’s final warning to policymakers and businesses to take ambitious action and prevent dangerous levels of climate change. It is important that its message is being heard.

Where are we now? The report warns that existing climate policies are critically insufficient for reaching the goals of the Paris Agreement. Annual greenhouse gas emissions have continued to rise over the past decade, now reaching their highest level in human history. On the current trajectory, the remaining 1.5C carbon budget is likely to be exhausted by the end of the decade. Existing climate policies will lead to a temperature rise of 3.2C by 2100.

The IPCC says that some degree of CO2 removal will be needed to counterbalance emissions from “hard-to-abate” sectors and to reach net zero. It’s worth noting, however, that substantial short-term emissions reductions can reduce the need for negative emissions technologies later this century.

No time for fossil fools – Many have highlighted the geopolitical risks associated with fossil fuel dependencies in the context of Russia’s aggression against Ukraine. The IPCC confirms that there is no room for new fossil fuel investments if we want to leave a liveable planet to our children. The scientists find that projected CO2 emissions from existing fossil fuel infrastructure would exceed the 1.5C limit – which means that early retirement of some existing facilities and cancellation of new planned fossil fuel projects is necessary.

Overall, global coal consumption needs to fall 95% by 2050 from a 2019 baseline, with oil and gas reductions estimated at 60% and 45%. The solutions to decarbonise the energy sector are readily available and cost-effective, the report notes, highlighting that the cost of solar and wind power have fallen by 85% and 55%, respectively, over the past 10 years.

Shifting to more sustainable lifestyles will be unavoidable – For the first time, the IPCC has devoted a whole chapter to the potential of demand-side changes. Due to emissions linked to production, energy and transportation, household consumption is the main contributor to greenhouse gas emissions. Climate measures that reduce the consumption of carbon-intense goods and services could cut global emissions by 40-70% by 2050 while reducing the need for CO2 removal, relieving the pressure on land and improving human well-being.

The IPCC also highlights, however, the differing responsibilities when it comes to addressing these emissions. The 10% wealthiest households are responsible for 34-45% of consumption-based emissions – a pattern that can be found on all continents. In Western countries, the majority of household emissions stems from transportation, housing and food. The report highlights the most effective strategies for individuals to avoid (live car-free; find alternatives to flights), shift (use public transport; switch to a plant-based diet) and improve (switch from a diesel or petrol car to an EV; switch to a green electricity provider) their consumption-linked emissions.

Crucially, the report acknowledges that consumption patterns are shaped by status, access to public services and individual values, so policy interventions and behavioural nudges will be required to facilitate the shift. On this note, it’s worth highlighting the UK’s recently updated energy policy, which has faced some criticism over its lack of measures promoting energy efficiency.

The IPCC also warns that individual lifestyle changes need to be “embedded in structural and cultural change” to have a significant impact on global emissions.