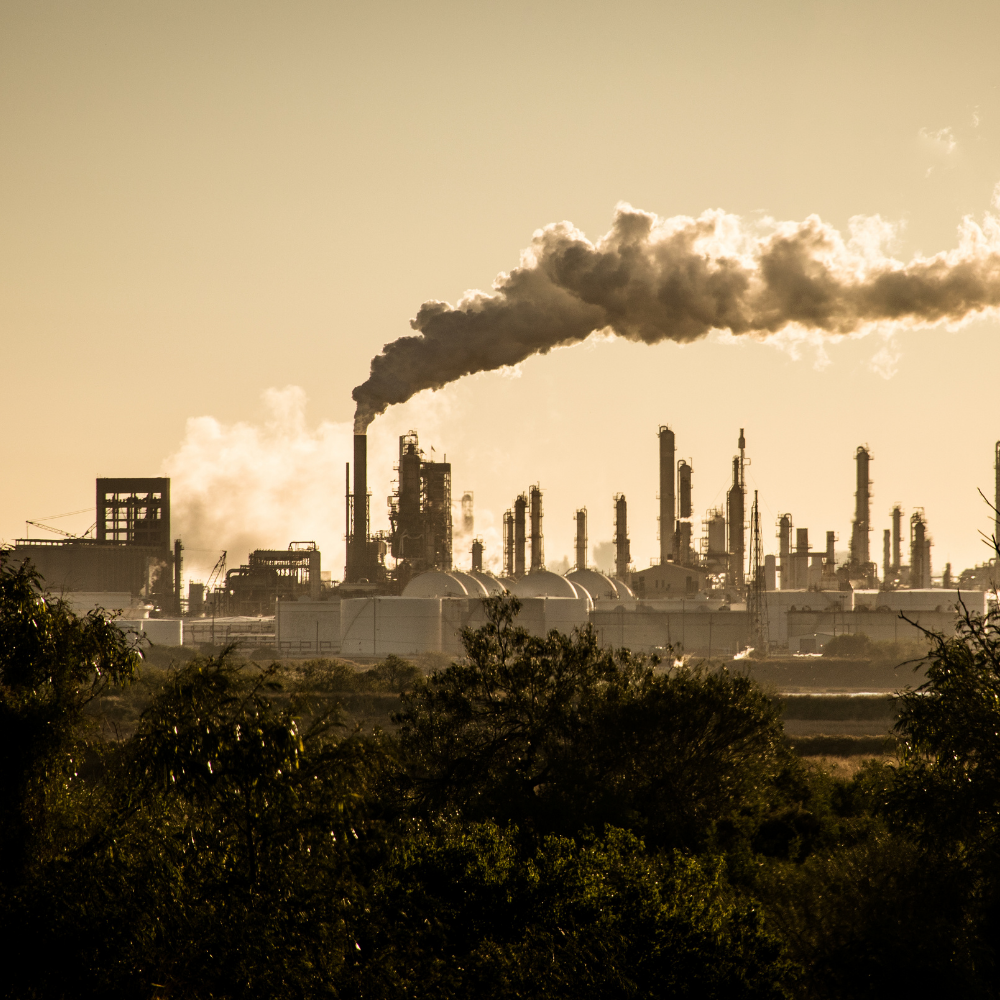 The latest IPCC report is out. What does it mean?

What’s happening? Global temperature increases of 1.5C will be reached in the next 20 years due to rapidly accelerating climate change – even if governments curb greenhouse gas emissions radically, the Intergovernmental Panel on Climate Change’s (IPCC) recent report has revealed. The planet will face a 4.4C average temperature increase by 2100 under the worst of five scenarios. Under the most optimistic scenario, increases could be limited to 1.4C by 2100 if emissions are slashed to net zero and removed from the atmosphere. (New Scientist)

Why does this matter? These don’t come around very often – the first part of the IPCC’s long-awaited Sixth Assessment Report is its first major scientific update of the past, current and future state of climate change since 2013. From IPCC Working Group I, the report addresses the physical understanding of climate science and is the IPCC’s first to specifically focus on what temperature rises of 1.5C or more on pre-industrial levels could mean for life on this planet.

Its stark findings will be instrumental in guiding key climate discussions like COP26, which is scheduled to take place in under three months.

What do the scientists say? The landmark report states average temperatures have already increased by approximately 1.1C compared to pre-industrial levels. It predicts the passing (or a temporary “reaching”) of 1.5C between 2030 and 2035, followed by the possibility of passing 2C as early as 2040 in the absence of near-term emissions cuts. More sophisticated climate modelling has improved scientists’ ability to predict how the Earth will respond to greenhouse gases, and has narrowed the projected ranges of the atmosphere’s response to our emissions output.

The scientists also conclude human activities are “unequivocally” causing climate change. The IPCC’s assertiveness here is its strongest yet – previous reports used less certain language. It’s worth noting the significant progression since the last report in the field of attribution science – understanding the role of human-caused climate change in influencing the frequency and severity of extreme weather patterns – has been key in supporting this statement.

What impacts could we be in for? Extreme events are already affecting every region of the world. Climate change is exacerbating their likelihood; once-in-fifty-year heatwaves could now happen once every decade, while the probability of once-in-a-decade droughts could occur every half-decade.

Some climate impacts are also already set in motion regardless of how quickly emissions are cut – such as an irreversible rise in sea levels that will last hundreds, if not thousands, of years. Global average sea levels are expected to rise by 15 to 30 cm by 2050. Worryingly, the Arctic Ocean is expected to be free of ice at least once before 2050 under any emissions scenario. The likelihood of other tipping points – like ice sheet collapse, which could cause abrupt changes to the planet’s climate system – cannot be ruled out either.

All hope is not lost, yet – Though some rises in global temperatures are inevitable, limiting this to 1.5C can still be kept within reach – but large-scale emissions reductions will be necessary. Emissions need to be curbed to 5 billion mt of CO2 annually by 2050, compared to roughly 40 billion mt of CO2 emitted a year currently. Alongside CO2 emissions, scientists highlight cutting methane emissions as a key area for climate mitigation.

So… what does this mean for me? The deep emissions cuts needed will clearly require the global cooperation of governments and businesses. But on an individual level, some commentators suggest engaging with local climate policy, or in activism to urge corporations to make greener choices. Or you could consciously consume less. Given the significant differences in impacts posed by rises of 1.5C and 2C, or more, every tonne of CO2 saved will count, so any action you choose will make a difference.