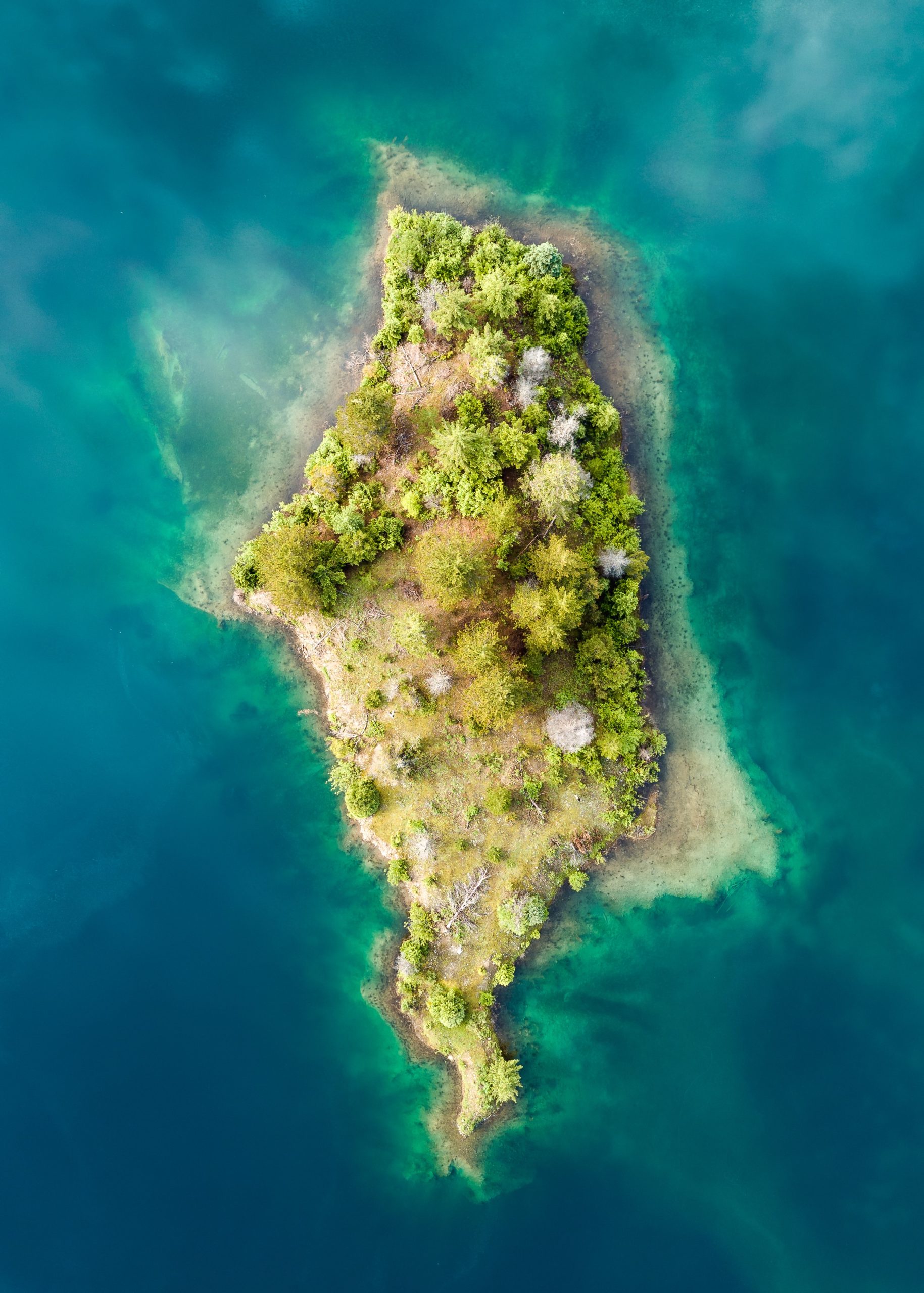 What’s happening? The Scottish government will partner with the Climate Resilience Fund to address loss and damage to vulnerable nations caused by climate change, which will be backed by £1m ($1.4m) in funding, announced Scottish leader Nicola Sturgeon. All nations have accepted the need to support those most affected by climate-related disasters to repair and recover, but many developed countries have been unwilling to dedicate specific climate finance to the problem. The move was described as breaking the “taboo” around loss and damage, said senior advisor of the Climate Action Network International Harjeet Singh, and could motivate other nations to follow suit. (Climate Home News)Why does this matter? Scotland is the first country to promise dedicated finance for climate-induced “loss and damage”, a much-discussed concept and a major point of contention throughout negotiations. While the move was praised by some, others cited tokenism, arguing no precedent has been set for other nations as Scotland is not a UN member on its own.

More broadly, this comes in the context of island nations voicing frustrations over the failures of COP26, specifically the lack of political will to prioritise the needs of low-income countries which are most at risk from climate impacts, but have contributed the least to the problem.What is loss and damage? Many climate-driven impacts are already affecting the environment, communities and assets that exceed adaptation limits. Solutions may be too costly, or viable resources may be lacking, and so developing nations are arguing for compensation for the loss and damage they have already experienced as a result of climate change. It’s worth also noting the non-economic losses, including those to human health, access to territory, biodiversity loss, and a loss of cultural heritage and Indigenous knowledge, that have occurred due to climate change.Strides within the field of climate attribution science have also enabled stronger links to be made between climate change and specific weather events – providing stronger cases for those seeking reparations for climate damages.What happened at COP26? This year’s summit saw developing nations determined to fight for compensation and accountability. Some believe receiving compensation is a moral right, and that countries have a historic responsibility to pay for their role in causing climate change. Wealthy nations have long shied away from the idea of offering cash, in attempts to shield themselves from liabilities for previous emissions. This raises questions around fairness, equality and representation in global climate justice.Following Scotland’s pledge, which later doubled, Germany also cemented its support with a more-substantial €10m promise. Belgium also earmarked €1m for the cause. Little progress, however, was made on the Santiago Network, a technical body established at COP25 to support nations in claiming climate damage finance. It was hoped the network – which exists just as a website – would be operationalised at the summit. The “Glasgow Loss and Damage Facility” proposed by vulnerable countries was also swiftly blocked by the EU and US, amid concerns it would open doors to litigation. However, five philanthropic funds promised $3m for the facility, signalling an alternative avenue to mobilising capital. What needs to happen now? Tackling loss and damage largely remains a task for next year’s COP27. A substantial amount of money is needed – around $300bn in financial assistance for vulnerable nations by 2030, according to a report.How can the gap between enabling a sufficient flow of finance and ensuring developed countries take accountability be bridged? The “Glasgow Dialogue” could go some way in facilitating further discussions. However, it’s evident that resolving the gap will require both internal and external efforts outside the UNFCCC process. Some suggest utilising alternative financial sources, including a climate damages tax and international airline passenger charge, while leveraging existing funding mechanisms, such as the Green Climate Fund.The polluter must pay – Courts are also being explored as an avenue to demand action. Barbuda, Antigua and Tuvalo have announced intentions to take high-emitting nations to the International Court of Justice to claim compensation for climate damage. Similar action is being taken against Big Oil by US states for historic inaction on the issue.