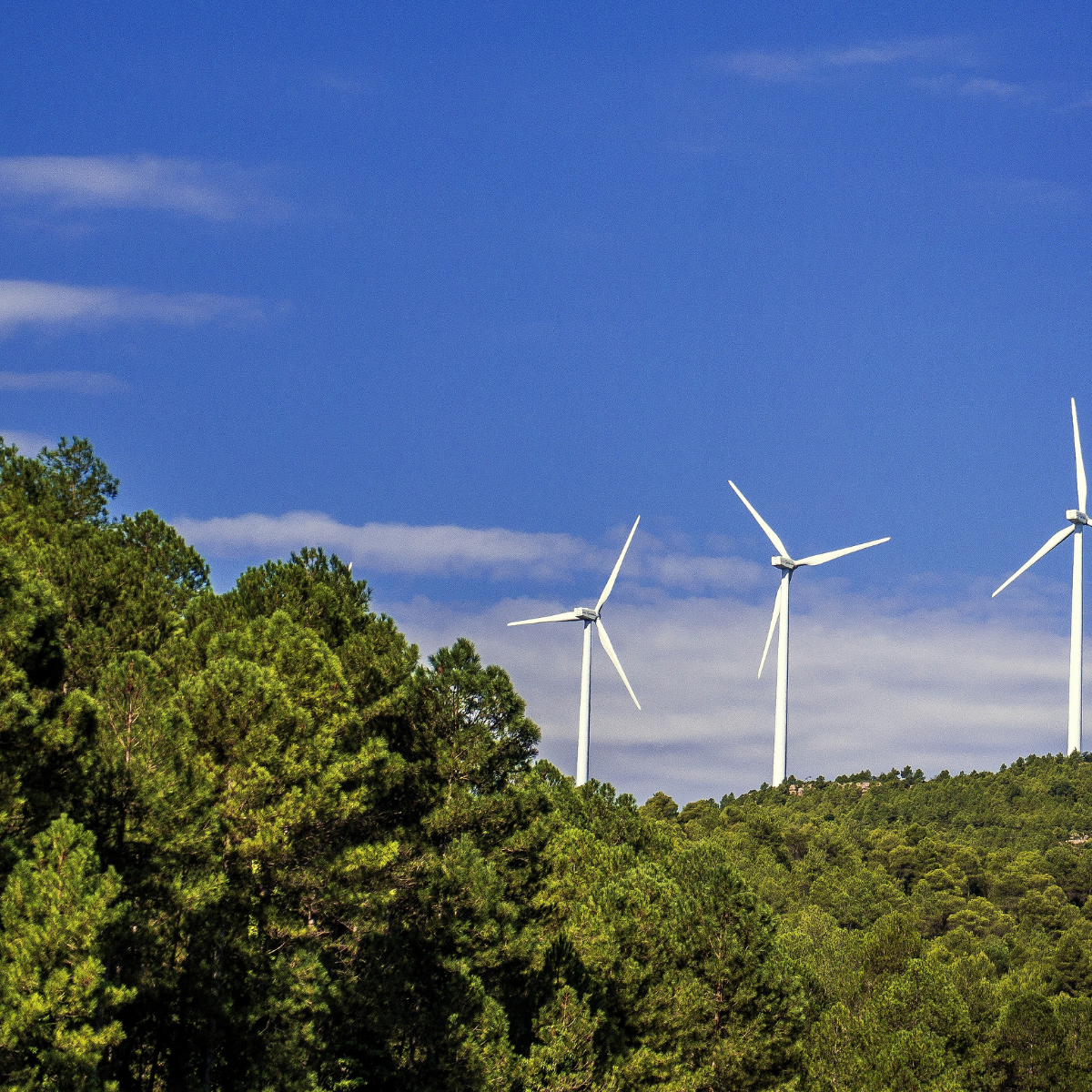 What’s happening? Octopus Group’s Australian subsidiary has joined forces with the Northern Territory Indigenous Business Network to launch the majority Indigenous-owned Desert Springs Octopus renewables project. The UK-owned firm has pledged to invest £26bn ($35bn) over the next decade and its plans include the generation of green hydrogen for export to Asian countries unable to establish renewables projects of their own. Initial work will focus on solar and battery storage, along with infrastructure, followed by wind, then hydrogen. (Sydney Morning Herald)

Why does this matter? Desert Springs Octopus offers an opportunity to unlock the region’s potential for clean energy technologies and infrastructure, while delivering long-term socio-economic benefits to communities through local employment and protecting the land ownership of Indigenous groups – who are traditionally regarded as custodians of the land.

It’s important the partnership is offering Indigenous Australians majority ownership.  Bottom-up approaches like this are central to ensuring the inclusive and just transition needed as we move toward a future powered by clean energy, enabling communities to directly benefit. The project will also aid regional progress toward its 50% clean energy electricity consumption by 2030 target.

Genuine intentions? News of the project was generally well-received, with the Clean Energy Council welcoming appropriate and respectful collaboration with Indigenous communities. The Northern Territory Indigenous Business Network emphasised it would take a key role in guiding the partnership to ensure engagement is culturally appropriate from the project’s early stages.

Alongside the project’s benefits, it’s also important to recognise there is always more that can be done to ensure sustainability beyond the delivery of clean energy – something we’ve pointed out recently. This might require a closer look into other aspects of the project, including whether its locations could displace remote communities, ensuring Indigenous communities have an active role and voice in its development, where materials are sourced from and how these materials are manufactured, and how they will be disposed of at the end of their lifetime.

However, there have been some successes of cooperation. Notably, Henvey Inlet Wind is the biggest First Nation wind partnership project in Canada, which is jointly owned by Pattern Canada and Henvey Inlet First Nation. Similar models have also been adopted to some conventional energy projects. Elsewhere, the US outlined ambitions last year to power five million households using community solar energy by 2025, which can aid access to clean energy for lower-income families.

What might this mean for energy projects going forward? Companies pushing for renewable energy will face increasing environmental and social standards and benchmarks, and must consider their social responsibility. We have seen repercussions for Rio Tinto, which received strong criticism and consequences for its senior team for damaging two sacred Aboriginal caves in Western Australia after pursuing a large iron ore deposit.