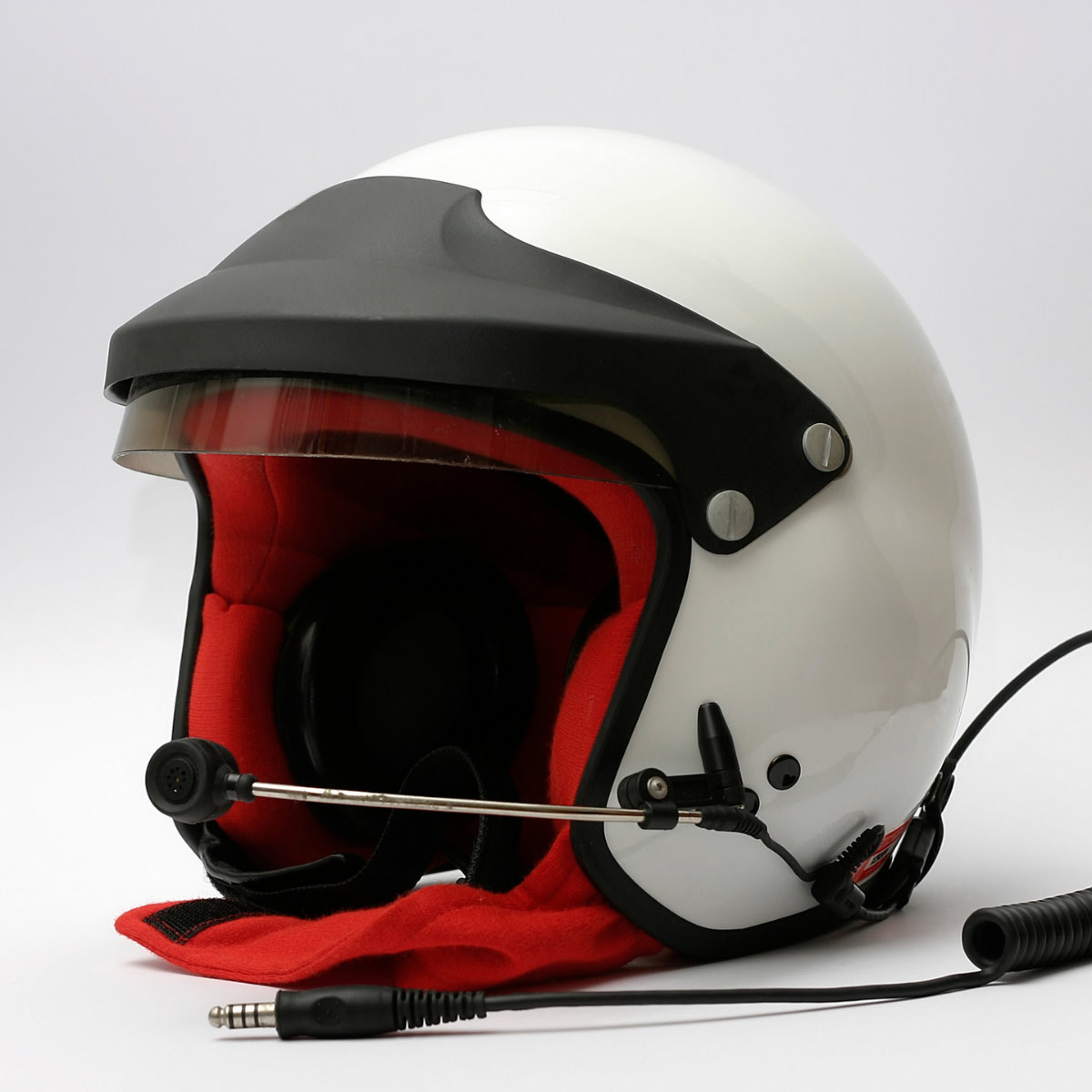 A race to save the planet

What’s happening? Greenland is to host its first ever motorsport event between 28-29 August as the all-electric Extreme E motorsport series visits the territory. The five-mile racing circuit will take place on the former site of the Russell Glacier on Greenland’s west coast. Extreme E said it aims to raise awareness of the climate change issues Greenland is facing, including recent reports that its summit has seen rain rather than snow for the first time. (The Sunday Times)

Motorsport, sustainable? How? Motorsport and sustainability have never gone hand in hand – in fact, historically they’ve contrasted each other. Formula 1, for instance, produces an estimated 256,000 tonnes of CO2 annually. Extreme E, however, plans to change things.

The series’ organisers believe sport can be a key tool in raising awareness of sustainability issues. Extreme E has noted that out of the 25 most-watched TV programmes in history, 24 have been sporting events.

In addition to aiming to raise awareness of environmental issues, Extreme E also looks at contributing to initiatives that support communities in selected regions. For example, for its race in Brazil, Extreme E will restore hundreds of hectares of the Amazon.

These efforts will be overseen by ecological experts who will also be consulted to ensure the impact of the events is kept to a minimum.

What about emissions from travelling? The entire operation travels to each destination in a converted Royal Mail cargo ship, which also works as an environmental research laboratory. No spectators will be allowed at events in order to reduce emissions.

The racing vehicles are called the Odyssey 21. They are electric SUVs which receive power from a portable fuel cell generator. Even the tyres used are sustainable – made from Taraxagum which uses dandelion extract to make a more sustainable alternative to rubber.

The Greenland race will also be the first motorsport event to have a 50/50 gender split.

Extreme E has also seemingly taken inspiration from Mario Kart, coming up with “Hyperdrive” which allows the team performing the largest jump on the first jump of a race to get a speed boost.

The mangrove ecosystem is vital to fishing and the environment in Senegal since the roots of the trees are a habitat for crabs and shellfish. Mangrove forests also absorb 10 times as much CO2 as rainforests. Extreme E has partnered with the NGO Oceanium to plant one million mangrove trees, as a decade-long drought in the 1970s significantly killed West Africa’s mangroves.

Catching on ­– Next year’s 24 Hours of Le Mans is set to use a 100% renewable fuel developed by TotalEnergies which is expected to reduce the CO2 emissions of the cars by 65%.