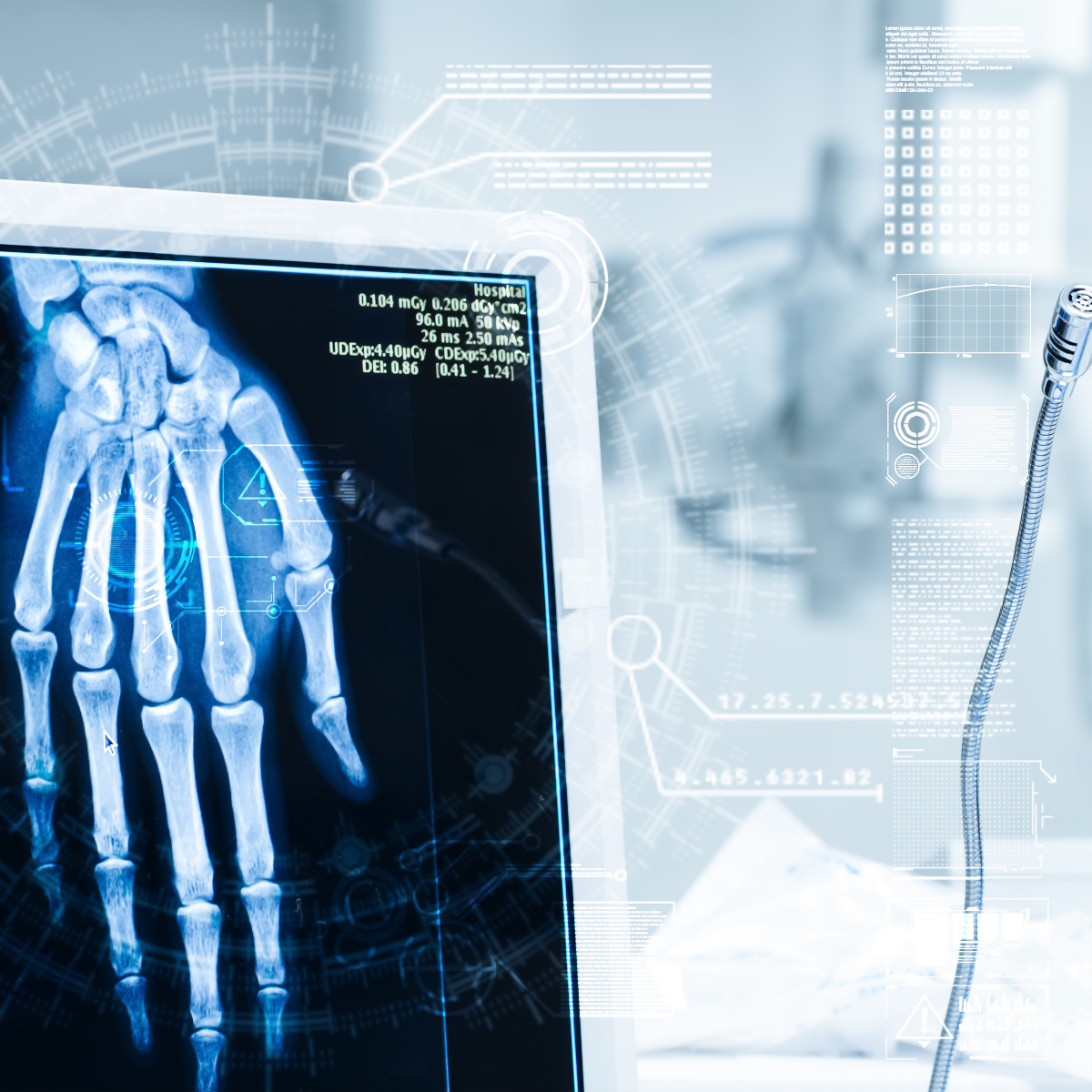 What’s happening? A nerve-stimulation device remotely controlled by AI-based software has enabled three patients with total lower-body paralysis to walk, cycle and swim. All had previously sustained spinal injuries as a result of motorcycle accidents, and they were able to walk just one hour after receiving the implant, which they operate themselves via a touchscreen tablet. Over the next six months, they were able to engage in more advanced activities, although natural movement has not been regained. The researchers have helped establish Onward Medical to commercialise the device, and aim to start a trial involving up to 100 patients within a year. (Nature Medicine, Reuters)

Why does this matter? This amazing feat of science couldn’t have been achieved without the use of AI-based technologies, demonstrating the broad life-changing potential they have for the future of medicine and health care.

Research and development – AI is already being rapidly adopted by academia and businesses in their drug discovery efforts as it enables scientists to swiftly identify potential compounds for a given target out thousands of candidates, saving both valuable time and financial costs.

The first ever AI-designed drug, developed by Exscientia in partnership with Sumitomo Dainippon Pharma and targeting obsessive-compulsive disorder, entered human clinical trials in 2020. Usually, it takes five years to get a drug to that stage, but in this case the process took just five months. Several others, including for Alzheimer’s disease and immuno-oncology, have since followed suit.

Going to trial – Clinical trials will also be radically transformed as methods to improve and hasten design and even predict failures arrive. In future it may even be possible to reduce or eliminate the need for placebo groups by using AI-methodologies, something that’s being explored by Bayer. Platforms such as Deep 6 AI can help overcome recruitment issues by using methods like natural-language processing to identify suitable participants via doctor notes and lab reports etc, which are often unstructured and fragmented. Patients themselves can more easily search for trials they may be eligible using matching engines like antidote.

What’s up doc – AI-based technologies have the power to change diagnostics too. There’s many examples of innovation in this area including better detection of breast cancer, the ability to predict heart-attack risk via eye scans and possible onset of Alzheimer’s disease. They can also save valuable time for health care professionals by reducing the number of tasks they need to perform when carrying out exams like ultrasounds.

Additionally, chatbots such as Babylon or Ada can help triage patients and link them to a professional or make suggestions for self-care. Ultimately, methods like these will save more lives as patients will potentially get access to treatment and care earlier than ever.

Pitfalls – Despite the immense amount of promise that AI holds, however, there’s a range of challenges that need to be overcome before health systems can fully implement and rely on such tools. One of the most important is bias, which if left unaddressed can put patients in danger of receiving the wrong treatments – or even no treatment at all – and risks the perpetuation of racial and gender disparities in care.

Dealing with data – Synthetic data could be one solution, but for this to work, human bias needs to be eliminated by those creating it before it could be used to train algorithms. Producing a large enough volume of data for training is also an issue.

Another option, being trialled by NHS England, is the Algorithmic Impact Assessment developed by the Ada Lovelace Institute. This requires researchers and developers to evaluate all potential biases and risks of their AI systems on patients and the public before NHS data can be accessed. As part of the trial, they will also be encouraged to connect with patients and medical professionals to identify concerns so they can adjust their technologies at an early stage.

Trust issues – It’s been suggested that AI is not yet effective enough for accurately detecting diseases such as breast cancer, or that it could lead to overdiagnosis, causing unnecessary anxiety for patients. For some doctors there’s a risk of over over-reliance on AI in clinical decision making where inaccurate information could be provided. Others may lack trust in these technologies making them reluctant to use them.

Additional regulations, guidance and training could help mitigate these issues. Patients themselves may be distrusting of AI as they don’t believe it can adequately address their personal uniqueness. Many instead could prefer to interact with human medical professional, even if AI would provide a more accurate diagnosis.