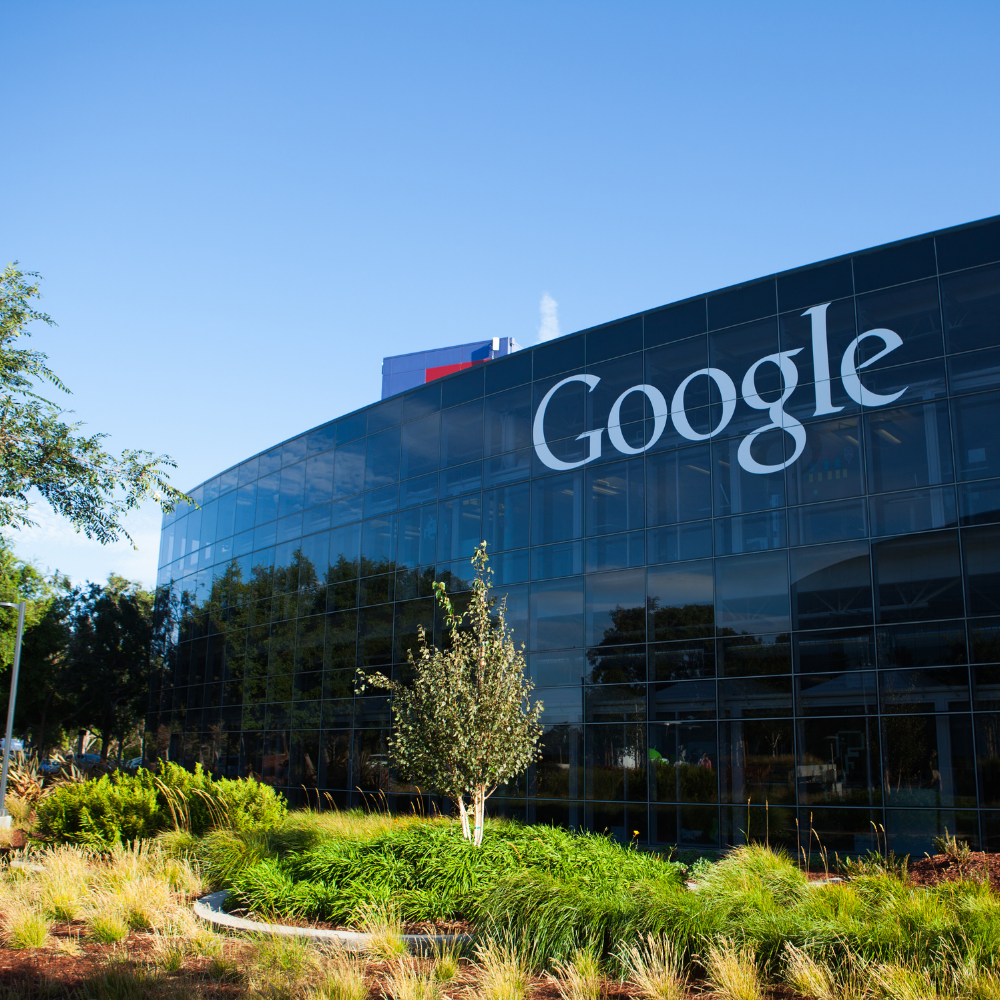 Are Big Tech stocks about to be booted from ESG funds?

What’s happening? Big Tech stocks could soon be identified as some of the world’s largest emitters, as indirect Scope 3 emissions are factored into assessments, according to David Hogarty, a senior portfolio manager at KBI Global Investors. The sector is likely to be the most impacted by the inclusion of these emissions in analysis, he added. (responsible investor)

Why does this matter? Tech stocks have become popular with green investors because of their low direct emissions, their commitments to decarbonisation and the stable returns. Morningstar data found that between 1 January 2020 and 27 July 2020, eight of the 10 best performing large-cap US funds which use ESG metrics had either Apple, Amazon or Microsoft as their largest holding.

If the Scope 3 emissions of these companies was to be considered, however, their status as “green” stocks would come under question. This is important, because a lot of ESG investment products performance in recent times has been linked to the success of Big Tech companies, which make up significant holdings in these funds.

Apple’s own analysis of its carbon footprint show that around 99% of its emissions are Scope 3. So, there could be some worrying times for ESG investors ahead.

What are Scope 3 emissions? Greenhouse gas emissions have been categorised into three groups – or “Scopes” by the Greenhouse Gas (GHG) Protocol.

Apple’s Scope 3 emissions for example are largely related to the product lifecycle, including product manufacturing, product transport and product use along with business travel and the commute of its employees.

Indirect emissions generated by the sector would also cover all the emissions from consumers using devices such as phones and computers and their related software and platforms. These activities can have a large carbon footprint, which is difficult to realise because of the way we experience them.  The carbon footprint of our gadgets, the internet and the systems supporting them represents 3.7% of global greenhouse gas emissions. The amount of data we use is increasing and the electricity required to power data centres makes up roughly 1% of the world’s consumption.

How can businesses take action? More businesses should introduce Scope 3 reporting so they can measure the size of the issue and understand how to tackle it.  There has been a growth in technology designed to help companies measure their Scope 3 emissions, such as Emitwise which helps measure emissions from employee commutes. Microsoft has also launched sustainability software to help firms track the emissions of their suppliers.

Tech firms could also take steps to make data centre usage more green – for example Google cloud users can now choose a data centre region based on CO2 emissions and Microsoft is aiming for all its data centres to use only carbon-free energy by 2030.

Big Tech firms have been keen to set net-zero targets and adopt renewable energy strategies, but these targets rarely extend to their suppliers. These firms must engage with suppliers and target a renewable energy transition across their whole supply chain in order to reach ambitious climate-related goals.