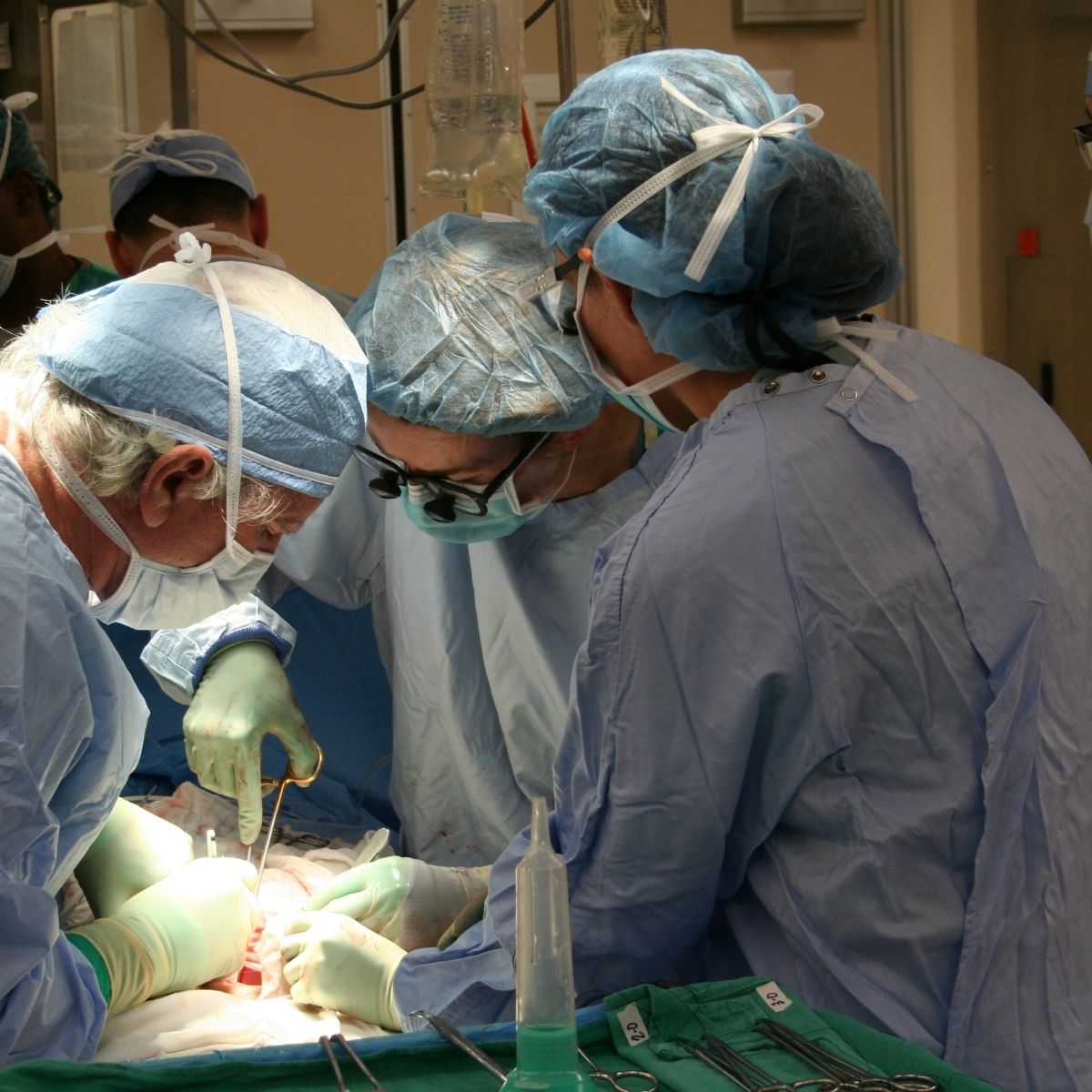 What’s happening? University of Maryland Medical Center doctors have, for the first time, transplanted a heart from a genetically modified pig into a human. David Bennett, 57, had terminal heart failure and an irregular heartbeat. No other treatment options were available to him. United Therapeutics subsidiary Revivicor conducted gene editing on the pig to delete a sugar associated with rapid organ rejection from its cells. The US Food and Drug Administration approved the experimental surgery under a compassionate use emergency authorisation. Bennett is doing well, but it will take time to understand if the transplant has been successful, the doctors said. (The Guardian)

Why does this matter? There’s a limited number of organ donors around the world, so naturally this ground-breaking moment in medical history hit global headlines. It will, however, be some time before we could see this type of type of xenotransplantation become more commonplace. Ethical issues, such as medical risk, animal rights and religion will also remain.

Scientists have been working for decades to find ways to successfully use animal organs for human transplants, and advancements in gene editing technologies have pushed this into a real possibility. But there’s an alternative in development that could be just as, if not more successful, in the form of 3D bioprinting. It’s also not as far away as we think.

All heart – According to Carnegie Mellon University biomedical engineering expert Adam Feinberg, a bioprinted heart could be trialled in animals in little over a decade. His institution has developed a method that can construct tissue scaffolds out of collagen – the most common protein in the body – which they have used to engineer pieces of the human heart. Tel Aviv University researchers have also been able to 3D-print an entire heart from human cells. Although this was small and did not beat, it represented a big advancement in the field.

Patient match – Another example is Lund University’s novel bioink, created with stem cells isolated from patient airways, which scientists used to bioprint human-sized airways. This could pave the way for bioprinting lungs for transplantation, and the bioink could be modified for any type of organ or tissue. Start-up Volumetric is also in on the game with the ultimate goal of consigning organ donation to history by developing its technology to grow organs based on patients’ own cells. This results in an exact match and does away with the need for continuous essive therapy post-transplant. In the nearer term the firm believes it can use its methods for bridging treatments that can help keep patients alive as they wait for an organ donor. It’s also looking at providing human-like tissues as an alternative to animal models in drug testing.

Running costs? These are just a few illustrations of the promising work going on in this area – many other institutions and companies are working on similar technologies that could, one day soon, result in thousands more lives being saved every year. This is not just because it reach more patients and has the potential to expand suitability, it’s also due to cost. Today, the price of an organ transplant can run into seven figures. By contrast, bioprinters and their running costs would be much less and will decrease even further as the technology evolves. Eliminating the need for ongoing immunosuppressive therapy will drive costs down even further.

Lateral thought – There is potential for this technology to be able to replace organs as and when needed by a patient. Would this mean that life expectancy could be increased even further and, if so, at what point would an individual, and indeed wider society, stop benefiting from it?

Good to know – At the time of writing Bennett was said to be recovering well and the transplanted heart has exceeded expectations. It was planned for him to remain hooked up to a heart-lung machine for a further week or so, but he was so stable that it was not needed for more than a few days following surgery. He was able to breathe on his own and quietly speak.

Holiday policies are only as good as your company culture

What’s happening? Rising salt concentrations are destroying 2,600-year-old mud bricks in Babylon and other sites of cultural importance in Iraq. The ...

Your old towels could be repurposed into roads

What’s happening? Circular clothing firm Usedfully and its partners will pilot Strength-Tex, made with used textiles, in a section of ...

Holiday policies are only as good as your company culture