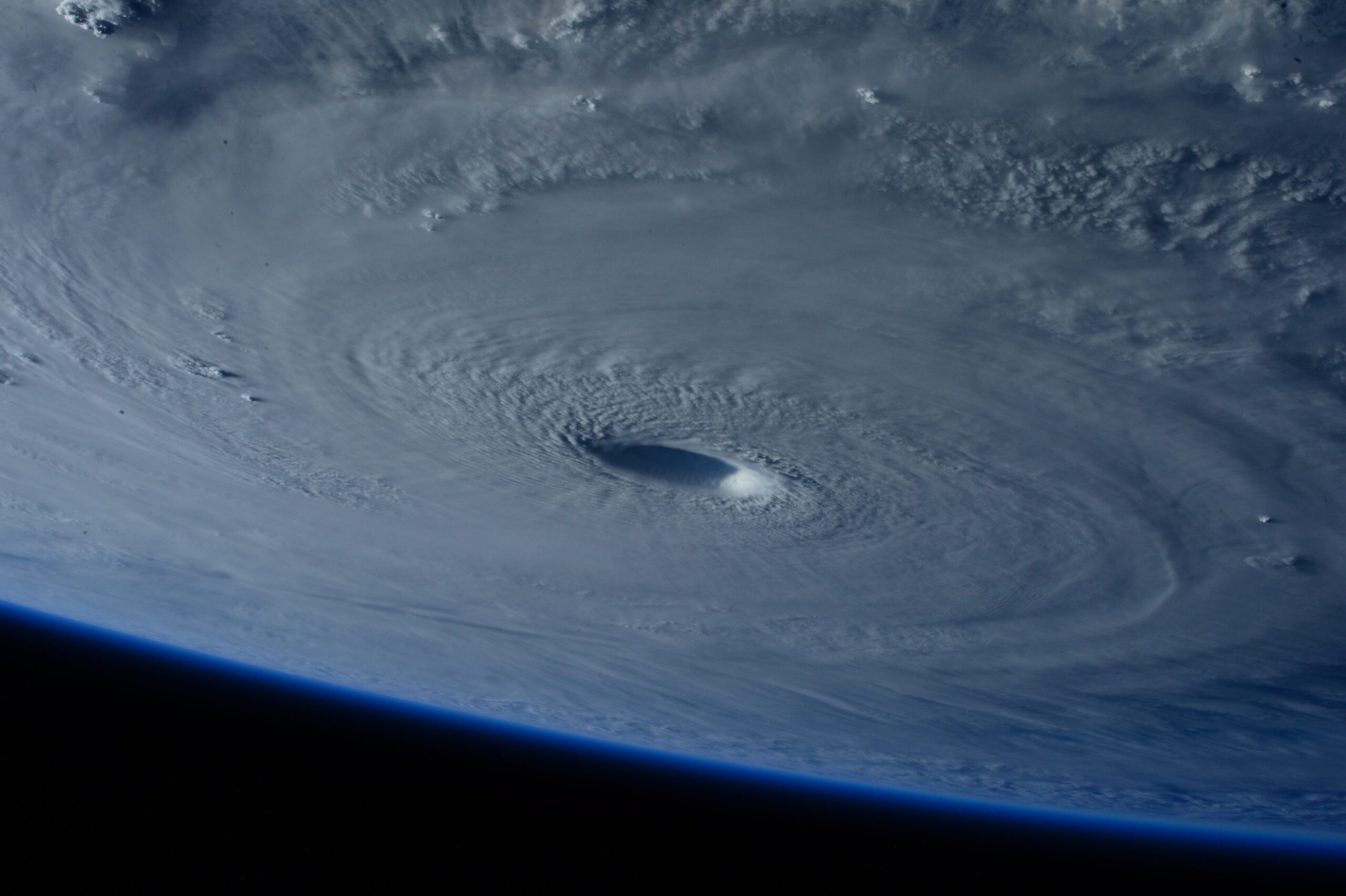 As hurricanes get stronger, what can communities do to protect themselves?

What’s happening? The rainfall from Hurricane Ian was 10-14% heavier due to human-induced global warming, according to US scientists. As global air temperatures rise, the atmosphere can hold more moisture, increasing the amount of rainfall from storms. Climate change is also responsible for ocean warming and sea-level rise, which lead to rapid storm intensification and higher storm surges. (The Independent)

Why does this matter? Unlike other extreme weather events, tropical storms are not expected to become more frequent due to climate change – yet they are certainly becoming stronger.

With maximum sustained wind speeds of 155 mph, Hurricane Ian was the fifth most powerful storm to hit the mainland US, and was just 2 mph away from being classified as a Category 5 hurricane. The storm moved from Cuba over the Gulf of Mexico to Florida and the Carolina states, bringing 250-500 mm of rainfall and storm surges of 3.5-4.5 metres.

The damage – Most destruction was caused along Florida’s Gulf coast, where the official death toll has now reached 100. About 1.7 million people had to be evacuated, and 5.1 million households and businesses in Florida, South Carolina and North Carolina were left temporarily without power.

Analysts from Verisk estimate insured losses from Ian flooding could range between $42-57bn, while others have said that total economic costs could reach $67bn. It has also been widely reported that just 18% of Florida homes are protected by flood insurance, with percentages varying widely between counties.

Too little too late – Meanwhile, some local authorities have been criticised for their disaster response. In Florida’s Lee County – one of the hardest-hit – the evacuation order was issued less than 24 hours before Ian made landfall. The failure to provide an earlier warning has stirred a debate about the reliability of traditional storm forecasting models and authorities’ risk communication strategies.

The role of building codes – As regions such as Florida are expected to be hit by more Category 4 and 5 hurricanes in the future, experts have pointed out the need for better adaptation strategies to reduce the risk for life and property.

For example, governments can update building codes so they require new buildings to be able to withstand higher wind speeds and incorporate impact-resistant glass. Florida’s building code is already among the most stringent in the country, yet it was not able to prevent widespread damage from Hurricane Ian, suggesting that building regulations are only one part of the solution.

Grey versus green infrastructure – Protecting coastal communities from storm surges and flooding also requires investments in shoreline defence. In New Orleans, for example, the government spent $14.5bn on floodgates and barriers after Hurricane Katrina, which successfully protected the city against extensive flooding from Hurricane Ida in 2021. Yet hard infrastructure such as sea walls is also known to contribute to coastal erosion, which exacerbates the problem in the long run.

It is therefore important that local authorities also invest in restoring coastal ecosystems, which provide a natural defence against extreme weather events such as hurricanes by buffering shorelines and averting flash floods. Such nature-based solutions come with the additional benefit of absorbing large amounts of CO2, which addresses the root cause of hurricane intensification and could prevent hazard-prone areas from becoming uninhabitable in the future.