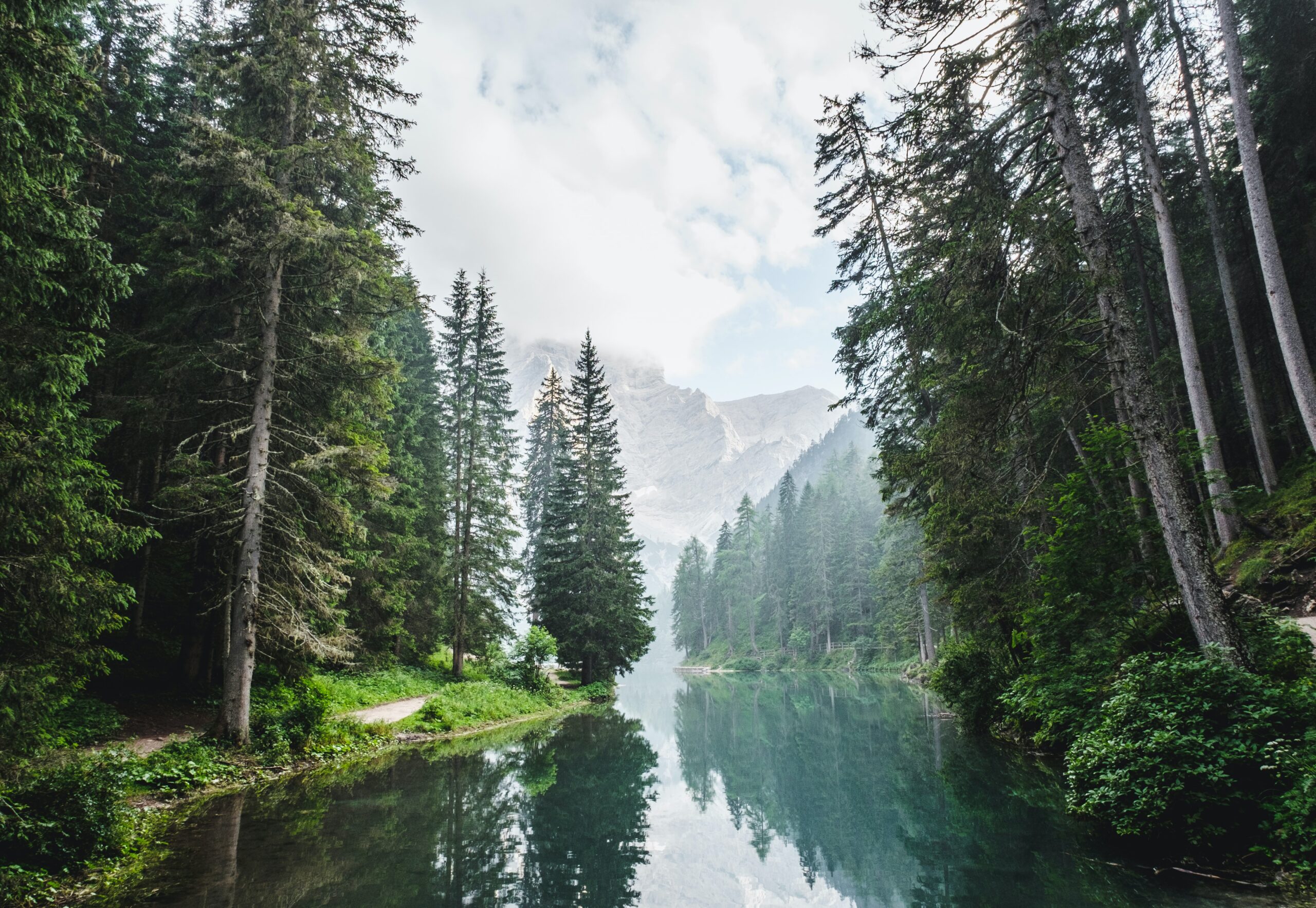 Can biodiversity baselines be baselines if they are set in the future?

What’s happening? England’s species-recovery targets are illogical and could see eight years of decline prior to any improvement, scientists have warned. The 23 experts, from institutions including Oxford and Cambridge Universities, the Zoological Society of London and the RSPB, have expressed their concerns to Prime Minister Boris Johnson in writing. The scientists have claimed the fact that the baseline for improvement has been set for 2030 means that, even if biodiversity decreases until that date, the government could still herald reaching its targets as a success. (The Guardian)

Why does this matter? Establishing domestic biodiversity targets with baselines set ahead of current levels is unusual – and may undermine urgency for action between now and 2030.

More broadly, calculating improvements based on future levels – which are not yet known – is unlikely to measure true progress and could skew results toward a desired direction, compromising the reason targets are set in the first place.

The government’s legally binding target calls for a 10% increase in biodiversity by 2042 from 2030 levels. In theory, this could allow biodiversity to decline for eight years in a row before improving.

This is concerning – and counterproductive to the “30×30” target of reversing biodiversity loss by 2030, of which the UK is a member of. Instead, scientists are urging for the government to set its baseline using data from 2022. One target proposed could see species abundance increasing by 20% or 30% from 2022 levels by 2042. This could align the UK on a pathway to achieve biodiversity levels similar to those observed in 1970 by mid-century.

Recent analysis by the Office for Environmental Protection also described England’s environment as in a “precarious state” due to existing laws failing to effectively curb damage to land, water and air systems. Alongside domestic targets, wider global progress on addressing biodiversity loss is lagging, with continued delays to the COP15 biodiversity summit raising concerns the topic is not being treated seriously enough.

Following pressure from airlines and the EU, the International Civil Aviation Organization agreed to change the baseline year of the CORSIA scheme – which aims to effectively curb emissions from aviation – to 2019, due to the sharp fall in emissions associated with the Covid-19 pandemic. Initially, it was agreed the baseline would be calculated by averaging 2019 and 2020 emissions, with future emissions growth from international flights against this baseline needing to be offset.

The move was heavily criticised by environmental groups for allowing airlines more time to reach the significantly lower baseline. The adjustment could delay the implementation of carbon offsets by up to five years, according to the International Institute for Sustainable Development.

Similarly, corporate climate target standardiser Science-Based Targets Initiative was criticised for a loophole enabling firms to manipulate baselines for emissions reductions by choosing specific years where emissions peaked – or were significantly higher than others – making it much easier to achieve such targets.