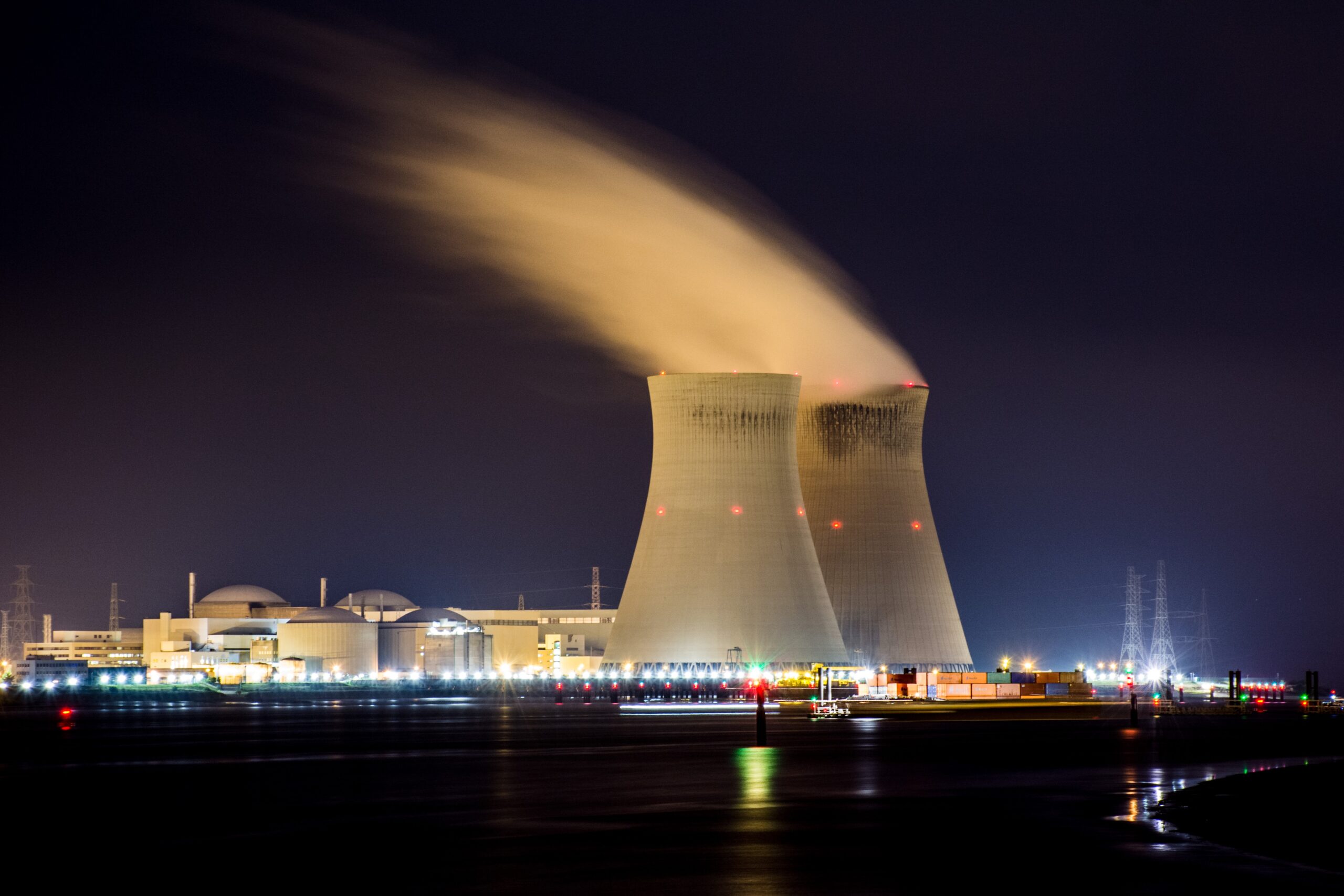 Climate change raises questions over the future of nuclear power

What’s happening? The output of some nuclear plants in France has been put at risk due to high river temperatures stemming from a recent heatwave, according to data from financial technology company Refinitiv Eikon. River water can be used to cool reactors before being returned to the river at a higher temperature. However, regulations limit reactor production during hot weather in order to protect wildlife from the impact of this process. Nuclear supply in the country was just 50% of available capacity on 25 May, with many reactors going offline due to the identification of corrosion in the welding of reactor safety circuits. (Reuters)

Why does this matter? France is heavily reliant on nuclear power – it accounts for around 37% of its total energy consumption and the country urged nuclear power be included in the EU’s green taxonomy.

In February, when a number of reactors were closed for maintenance, the French government had to increase the coal-burning limit for electricity producers amid the risk of potential power shortages. The recent heatwave may force the government to increase this limit again, depending on how long any plants may have to shut down for.

How much energy could be lost? The plants at risk are the Bugey plant (1.8 GW), the Saint-Alban plant (2.6 GW) and the Tricastin plant (3.6 GW) on the Rhone river, along with the Blayais plant (3.6 GW) on the Gironder river. EDF has also warned that unusually warm temperatures may force it to reduce nuclear output, adding that the Blayais nuclear station could be “particularly affected”.

Has this happened before? Heatwaves have caused closures of plants previously. In August 2018, EDF stopped four nuclear reactors at three power plants due to a heatwave increasing river temperatures. The closure resulted in French nuclear production falling by 3.1 GW, according to the power grid operator RTE. EDF also closed nuclear reactors at two plants due to a heatwave in July 2019.

Prior to the 2018 event, the last time France closed nuclear plants due to a heatwave was in 2006 and 2003. As the frequency of extreme heat increases, nuclear facilities may have to close more often, further increasing the risk of power shortages.

The risk is particularly high during the current heatwave – nearly half of the nation’s nuclear reactors are already closed for maintenance.

Diversifying energy sources – To address the risk of shortages, France has been attempting to diversify beyond nuclear power. In April, a consortium which included EDF began assembling turbines for the country’s first offshore wind farm – the 480 MW Saint Nazaire project, 12 km off France’s west coast.

The country is aiming for renewables to make up a third of its power mix by 2030. French President Emmanuel Macron has pledged to increase installed solar capacity nearly 10-fold to at least 100 GW by 2050.

Drop the rules, keep the power? If France is unable to reduce its reliance on nuclear, then the government may be forced to relax regulations regarding the use of water from rivers. During the 2003 heatwave, the French nuclear safety authority allowed some nuclear plants to return water to rivers at a higher temperature than what is normally allowed. Relaxing rules again, however, would likely have a detrimental impact on local animal and plant life.

Lateral thought – It’s clear that the financial performance of nuclear power plants is increasingly going to depend on weather conditions. If they close more frequently as the regularity of heatwaves increases, investors are going to suffer from the lost earnings while the plant is closed. This may increase the cost of capital for nuclear projects in the future and make it harder for them to access capital.