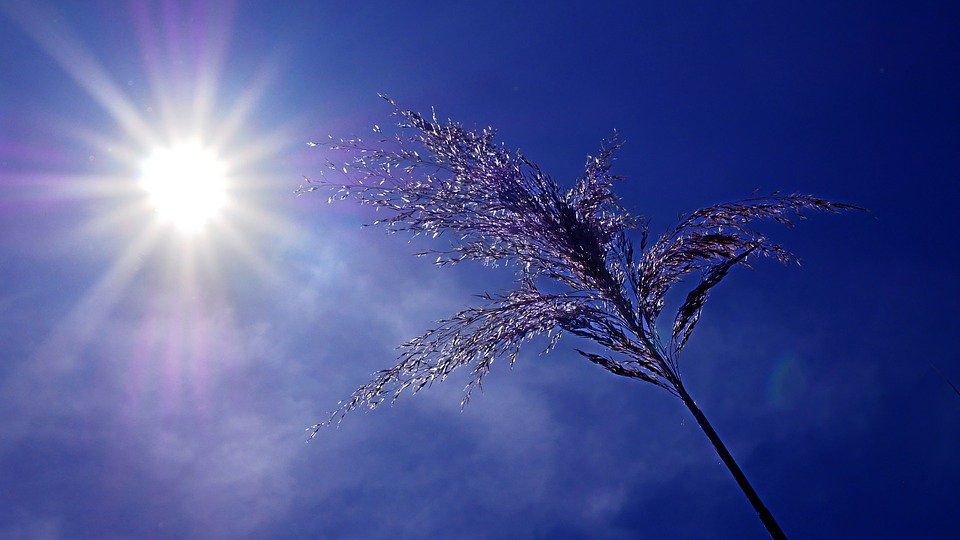 We shouldn’t forget the obvious impact of climate change – heat

What’s happening? An extreme heatwave has led to deaths across the north-west region of North America. The US state of Oregon reported 63 deaths linked to the heatwave while the Canadian province of British Columbia reported at least 486 sudden deaths over five days. The heatwave was caused by the emergence of a “heat dome” – weather that traps heat and prevents other weather systems from moving in. Climate change is likely to have contributed to the event. (Reuters)

Why does this matter? The heat dome serves as a stark reminder of the changing conditions on Earth as a result of human activity. While climate change is often characterised as changing weather conditions, increased or decreased rainfall or more intense storms, what’s happening over North America brings us back to the fundamentals. It’s going to get hotter. And, as temperatures of 49C in British Columbia ­– British Columbia – demonstrate, “nowhere is safe”.

What’s causing it? A high-pressure atmospheric system lodged itself over the Pacific Northwest, trapping warm air and stopping relatively cool air from the ocean from cooling the land, “like a bubbling saucepan with a lid on”. The high-pressure system is linked to wider ocean-atmospheric weather phenomenon and is more likely during a La Ninayear, as we are experiencing now.

The event is similar to the lingering heatwave that occurred in Western Europe in 2019. The jet stream in the upper atmosphere of the northern hemisphere is connected to these events. The stream takes the form of a wave-like pattern, with fluctuations known as Rossby waves, and when these waves become particularly pronounced they can bring more warm air up from the south. When this happens, the progression from west to east of these large-scale heat domes can be stalled, locking them in place.

What are the impacts? Disruptions of power supplies and the increased probability of wildfires are two that have made headlines, but there is a more fundamental consideration – the impacts on human health, as starkly illustrated above.

The human body can only survive within a certain temperature range, and humidity has a significant influence on what that range is. The “wet bulb” temperature, which relates to the temperature and humidity combination at which water will stop evaporating off a wet temperature bulb, is a key indicator. At this point, evaporation cannot cool the bulb as the air is saturated with water. As humans use perspiration to cool themselves, if the wet bulb is breached, even in shade, a person’s body temperature can rise continuously. At this point cells will begin to deteriorate and the body will shut down.

Unfortunately, the prevalence of such heat extremes, which prevent people from going outside for more than a few hours, are increasing around the world faster than expected. Such stark events highlight the need to get a handle on emissions to limit the spread of areas that will, basically, become functionally inhabitable by humans.