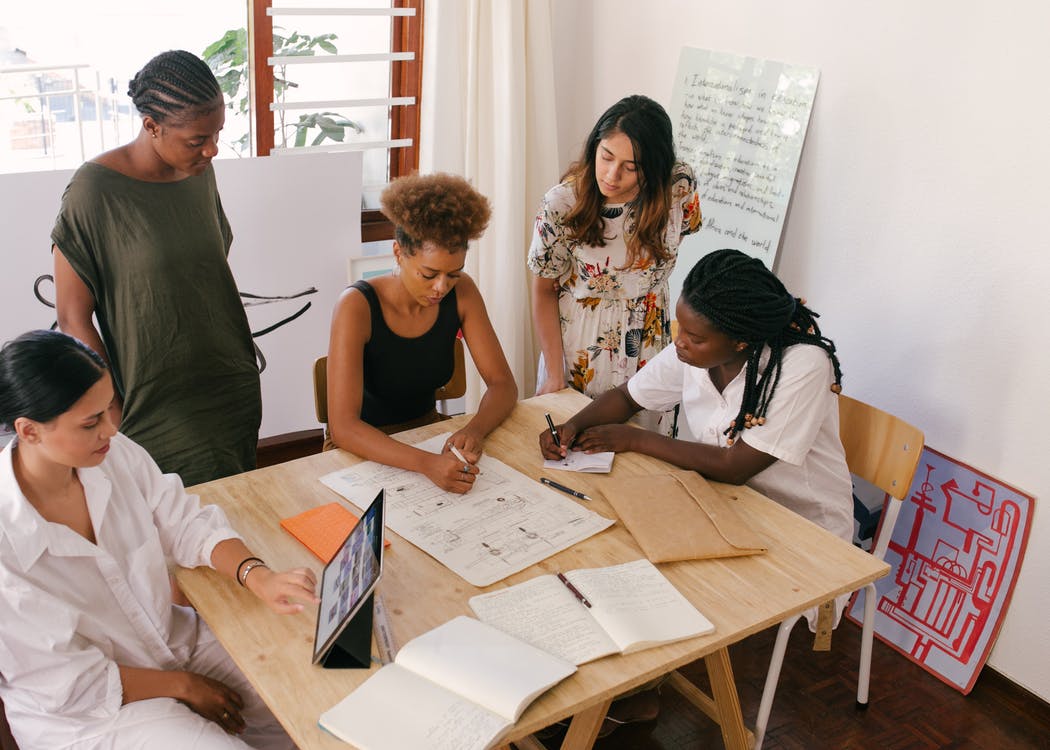 What’s happening? The US economy is not taking into account the economic contribution that community activism – typically unpaid work carried out by a high proportion of minority women – makes to the country, according to Nina Banks, president of the National Economic Association. Her research showed access to food, improved housing conditions and the environment have all been enhanced by grass-roots organisers since the start of the 20th century, but this has not been recognised as work with economic value, instead being labelled “political activity”. (New York Times)

Why does this matter? A large amount of the positive economic impact women of colour have on society is going unacknowledged and uncredited.

Recognising the value and potential of these kinds of social contributions, beyond mere charitable standpoint, could be an opportunity for private organisations to increase the impact of their social activity and direct their resources to facilitating work bolstering social equality at large. This has the potential to not only tackle pressing social issues, but also to increase the visibility of those involved in unpaid social work, who are often also affected by stereotypes, discrimination and lack of economic opportunity.

How did this happen? As Banks details in her research, the kinds of community work activists conduct doesn’t typically involve the buying or selling of goods and services. It’s largely charitable labour that’s hard to assign a monetary worth to, therefore precluding it from being considered an economic activity.

Social work, however, can actually have a far larger effect on the economy in many instances than simple economic transactions.

Some context – Last year, economist Dana Peterson calculated systemic racism in the US over the last 20 years has cost its economy $16tn. Her research focused on the many missed opportunities to generate economic activity as a result of wealth inequality and lack of access to opportunity, which has disproportionately affected Black communities.

A lack of access to housing or quality education and the damaging effects of negative stereotyping and over-policing disenfranchises individuals and communities. This limits the ease with which they can become financially independent and contribute to the economy. These are areas in which social work has the potential to make a tangible difference, by attempting to improve the access that marginalised communities have to opportunities, and the protection they have against detrimental systems.

Without these activists it is likely the US economy would be experiencing an even larger loss, as social work often intervenes in high-risk situations, attempting to prevent individuals from falling into dangerous cycles of poverty.

Changing the conversation – Improving awareness of the economic value of activist work and the people who champion it may increase the support it receives from both businesses and public bodies looking to improve their engagement with social issues and act against societal inequalities.

Similarly, in September, Bloomberg’s philanthropic arm donated $100m to historically Black medical schools to improve the racial balance of medical professionals, a move to address the racial health care gap – and perhaps a pertinent one considering the disproportionate impact the Covid-19 pandemic has had on minority communities.

Lateral thought – If both public and private institutions embrace the economic value social activism can have, then it’s possible social work is increasingly deployed where traditional solutions have failed. Amid Black Lives Matters protests last year, for example, commentators questioned whether police should be the first call in dealing with situations such as mental health crises. Trusting and funding social activist groups to tackle such situations may be a better solution.