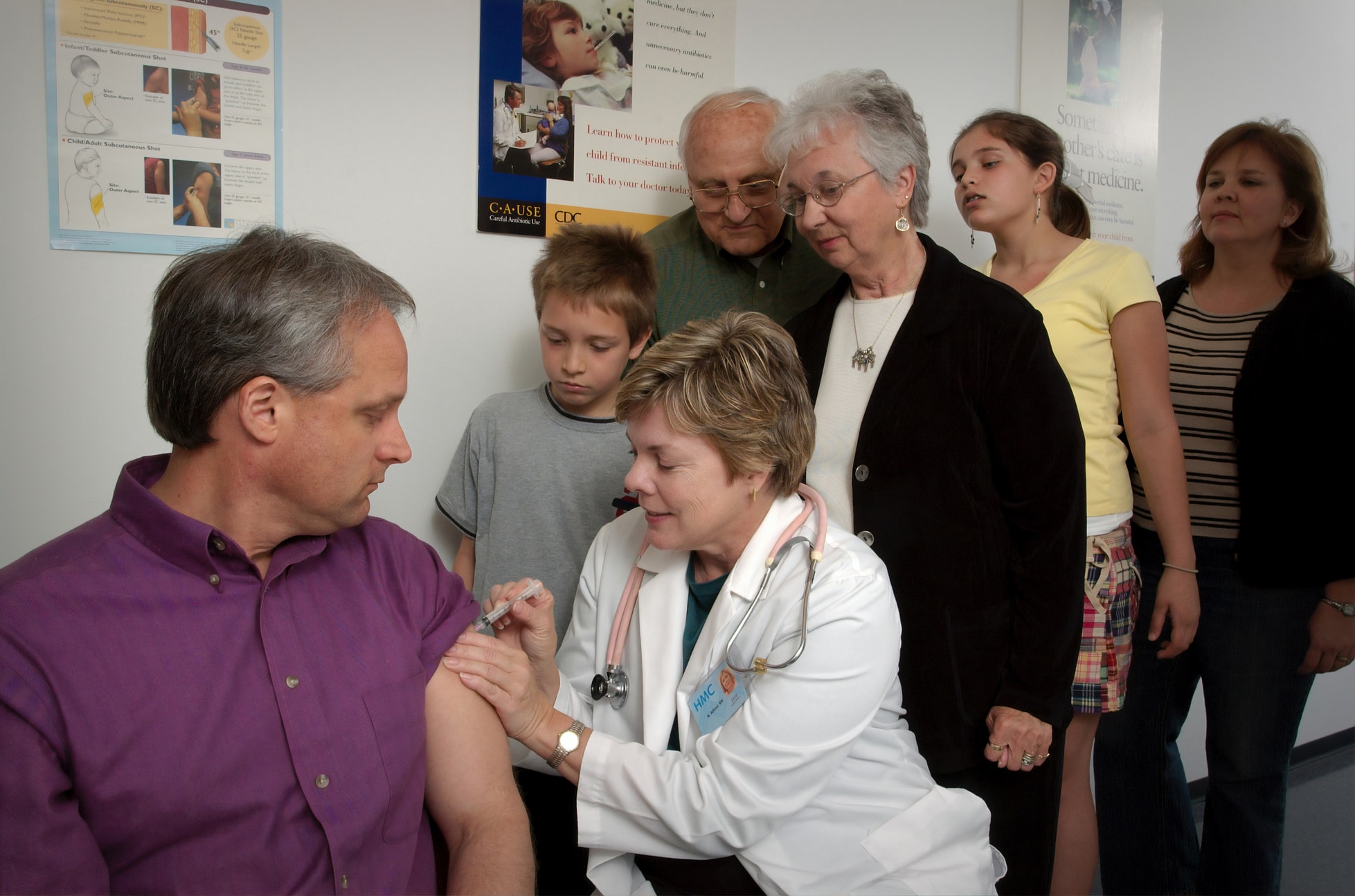 Could mandating vaccinations in the workplace lead to diversity and inclusion issues?

What’s happening? Some UK firms are creating databases to keep track of staff who have been vaccinated against Covid-19, The Guardian has reported. One solution, BrightHR’s VaccTrak, has so far been used by 1,200 health and social care workers to notify their employers of inoculations. Several companies, such as care home operator Barchester Healthcare, have indicated they will only hire workers who have been vaccinated. However, employment law specialists have warned that such measures could expose firms to claims of unfair dismissal or discrimination.

Why does this matter? A nationwide deployment of the Covid-19 vaccine could be considered the final step before ushering in a return to offices. Keeping the virus out of the workplace will remain a top priority for companies and so, the adoption of measures to protect returning staff is to be expected.

A clear-cut approach towards permitting employees to work based on their vaccine status, however, could have wider societal repercussions considering vaccination anxiety among certain ethnic minorities.

The broader context – Despite the urgency to limit the outbreak of coronavirus, it is also important to hear the concerns of select groups and to understand that pharmaceutical skepticism is historically and culturally rooted. In the US, the Tuskegee Syphilis Study remains one of the most prolific examples of medical racism and its legacy is considered a fuel for health care mistrust among Black American men.

If vaccines were declared free and safe by scientists, only 17% of Black Americans would “definitely” accept the vaccine, a KFF survey has found. Hesitancy is also an issue within the UK’s South Asian communities who cite fake news and long-term effects as reasons for abstaining. British Asian celebrities have recently launched a video campaign to allay vaccine fears and dismiss fake news.

How could this affect the workplace? Adopting strict workplace policies could indirectly cause companies to sideline workers from certain ethnic minorities. Not helping matters, these same workers may be at a greater riskof losing jobs after the UK’s furlough scheme ends, according to research from the Resolution Foundation.

Do companies, therefore, have a responsibility to educate and dispel employees’ vaccine concerns? Susan Garfield and Yele Aluko, in an articlefor the Harvard Business Review, suggest employers educate themselves on the varying cultural beliefs within their workforces to provide targeted education through local communities and appropriate communication channels.